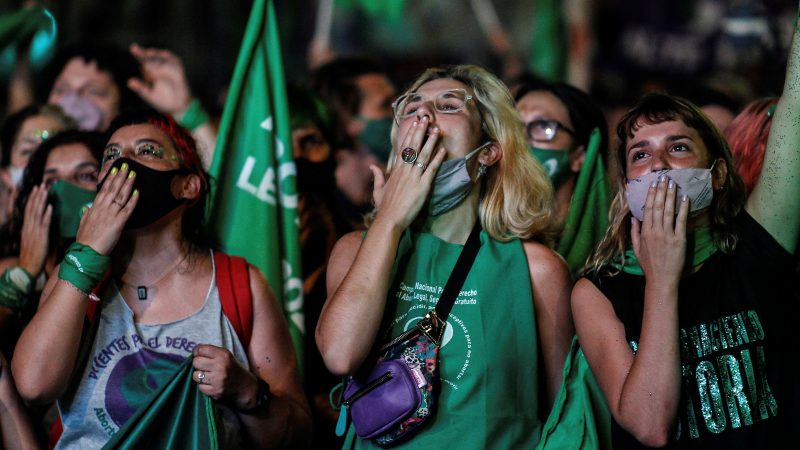 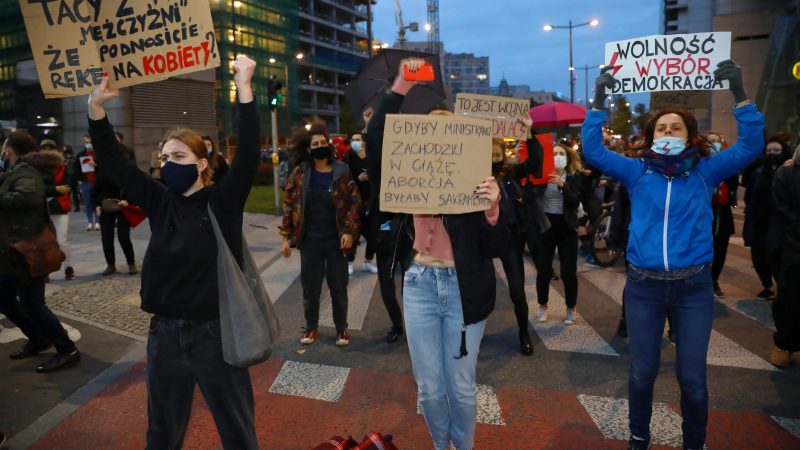 Thousands of people took to the streets of Poland for a fifth straight day of protests against a constitutional court ruling that would impose a near-total ban on abortion in the EU country.
News

The European Parliament passed a resolution on Friday (17 April) describing the recent Hungarian and Polish government actions during the coronavirus outbreak as "totally incompatible with European values."
News

Campaigners who fought for decades to end Northern Ireland's same sex-marriage ban and restrictions on abortion prepare on Monday for a momentous change to the laws on both at the stroke of midnight.
Opinion

Women in Europe are still dying because doctors refuse to perform abortions. Caroline Hickson explains why moral concerns should not stand in the way of the primary goal of any healthcare system, to care for and protect its patients by providing quality care for all.
Opinion

Ireland votes today (25 May) in an abortion referendum that could be a milestone on a path of change in a country that, only a few decades ago, was one of Europe’s most socially conservative.
Opinion 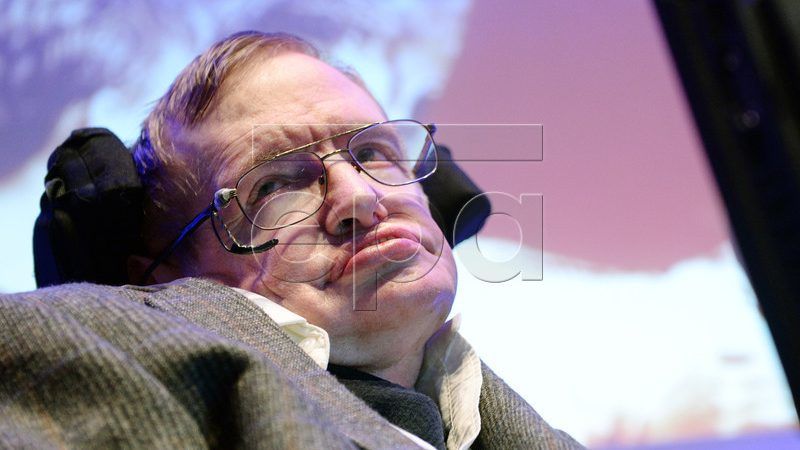 MEPs condemn 'mercy killing' in other countries, but are turning a blind eye to European abortion laws that discriminate against foetuses on the grounds of disability, writes Alice Neffe.
News

The EU’s top court has dealt a blow to anti-abortion activists, ruling that the European Commission was justified in its refusal to propose a ban on EU funding for abortion services.
News

On 23 March, tens of thousands of people hit the streets of Polish cities to protest against imposing further restrictions on the abortion law. Poland's is one of the strictest in Europe, second only to Ireland, where a referendum aiming at liberalising access to abortion is planned next month.
News

Poland's abortion debate was back on the agenda on Wednesday (10 January), more than a year after tens of thousands of black-clad women successfully took to the streets in the Catholic country to stop the tightening of a law that is already one of the most restrictive in Europe.
News

Women’s sexual and reproductive rights are “under threat”, warned the Council of Europe.
Opinion 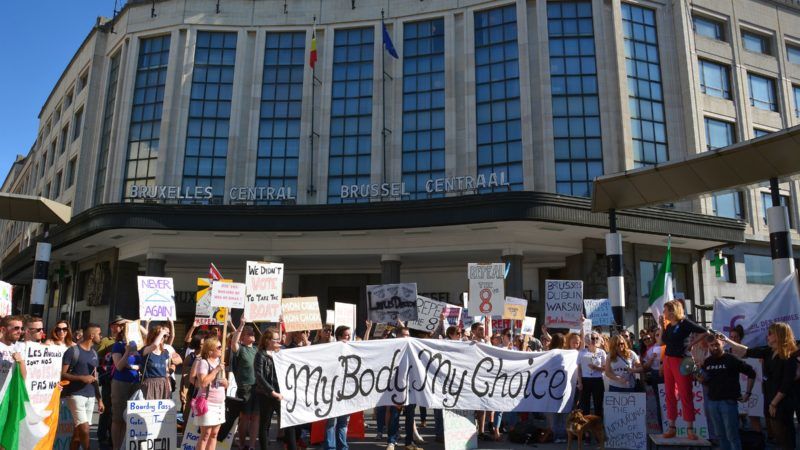 This week thousands of Irish people in cities all over the world, including Brussels, will be protesting in solidarity with tens of thousands marching in Dublin for access to abortion, writes John Hyland.
Opinion

In the last year, increased political attacks on the safety and dignity of women, within the EU and beyond, have made human rights a hot topic in the European public sphere, writes Caroline Hickson.
News

Freedom to live by the values of religious faith is protected in the EU treaties under Article 10 of the Charter of Fundamental Rights. But it remains a legal grey area across the EU.
News

British Prime Minister Theresa May narrowly won a confidence vote in parliament on Thursday (29 June), highlighting the weakness of her Conservative Party which lost its majority in a shock general election result earlier this month.
News

A “Brexit election” that left UK Prime Minister Theresa May without an overall majority has forced her into a precarious alliance with the far-right Democratic Unionist Party, who are deeply opposed to gay rights and abortion.
News

A midwife who has been repeatedly denied employment in Sweden due to her anti-abortion stance has decided to refer her case to the European Court of Human Rights as a last resort.
Opinion

In 2017, women’s sexual and reproductive rights should be recognised as human rights. But first they must be freed from the political agenda, writes Carina Autengruber.
Read more »»
RSS - Abortion