Four European entrepreneurs put ?€3,000, all they had, into their digital start-up which rents out long-term accommodation to students and professionals.
Opinion 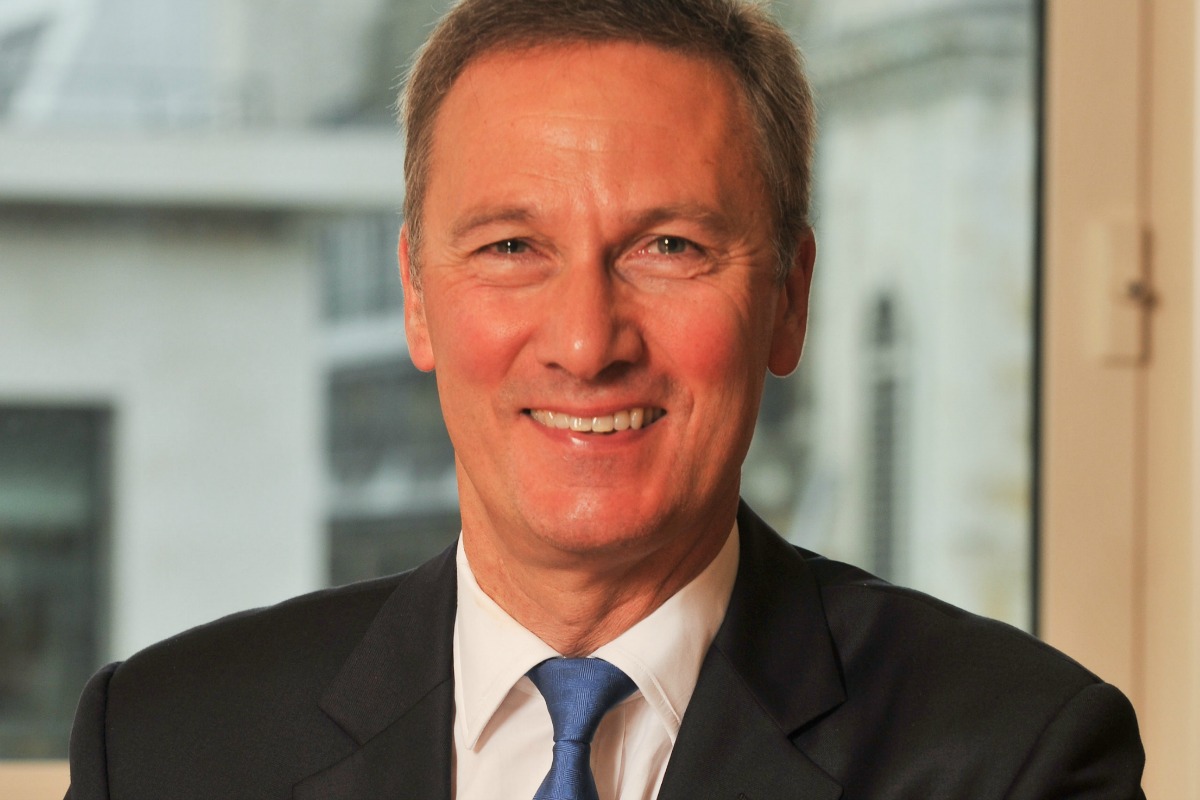 Will a CMU deliver vital funding for Europe’s SMEs?

The European Commission unveiled its Capital Market Union (CMU) proposal last week. While the US provides a useful model for comparison, Europe must adapt SME funding to the specificities of the domestic market, writes Simon Lewis.
VideoPromoted content 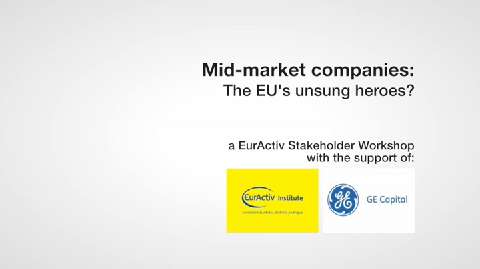 EXCLUSIVE: The new European Commission has rejected the UK Government's call to set up an independent body to scrutinise EU regulation and impact assessments before and after legislative proposals are adopted by the executive.
News

Banks will be offered €21 billion of EU funding guarantees to encourage lending to small and medium-sized enterprises (SMEs), which don’t have enough collateral to secure loans.
VideoPromoted content
Innovation & Industry 10-01-2013 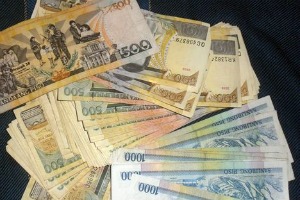 The European Commission proposed yesterday (7 December) a new regulation that is supposed to make it easier for venture capitalists to raise funds across the EU and lend more money to innovators and start-up businesses.
Special ReportNews 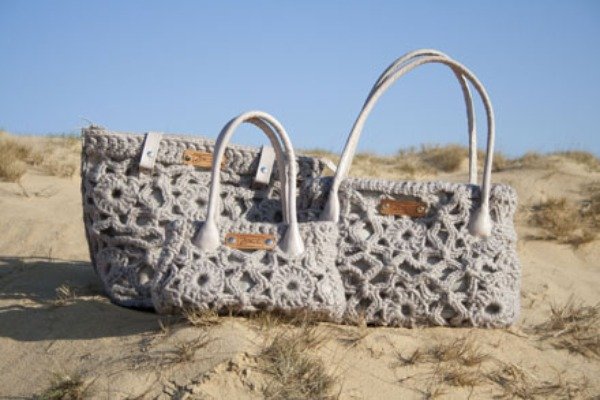 The Commission will next week extend a €200 million 'social' micro-financing project helping Roma communities in Bulgaria and a company manufacturing fashion handbags in the Netherlands.
Special ReportNews 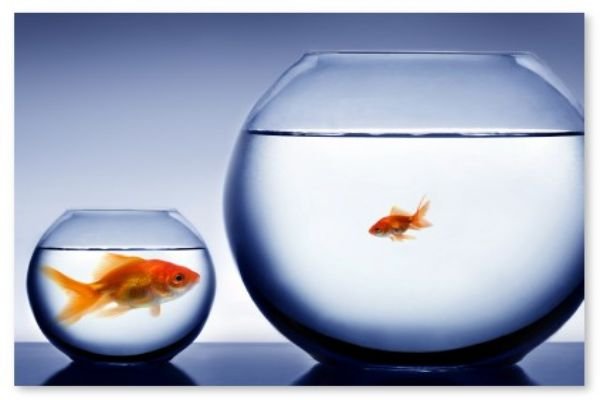 A fight has broken out over how much smaller companies should benefit from the EU's structural funds, highlighting the issues at stake in a forthcoming debate on the definition of SMEs, which is already the subject of fierce lobbying.
Special ReportInterview 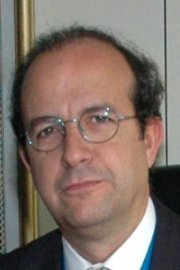 Envoy: SME funds will not be sector specific

The EU executive and member states should be forced to consider the impact that their laws will have on SMEs before they introduce them, according to Daniel Calleja Crespo, the EU's SME envoy. He also confirmed that extra financing with the EU's new budget will be targeted at any type of SME which has a growth potential and will not only be reserved for innovative or research-led companies focusing on EU priorities.
Special ReportNews

EU member states should apply an 'SME test' to ensure that draft laws do not clash with smaller companies' growth, according to proposals by the EU's SME envoy, who also called for diverting research funds to small businesses.
Special ReportNews 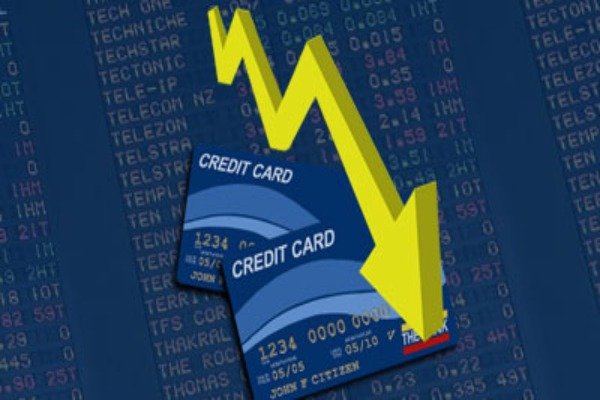 The worsening situation of European banks is likely to hit hardest on financial flows to small businesses which are already heavily suffering from the consequences of the crisis, policymakers and sector specialists have warned.
News

While the EU is marred by a severe debt crisis and a lackluster economic recovery, schools and companies are trying to make the changes necessary to adapt the workforce to new challenges and increase entrepreneurship and competitiveness.
RSS - access to finance