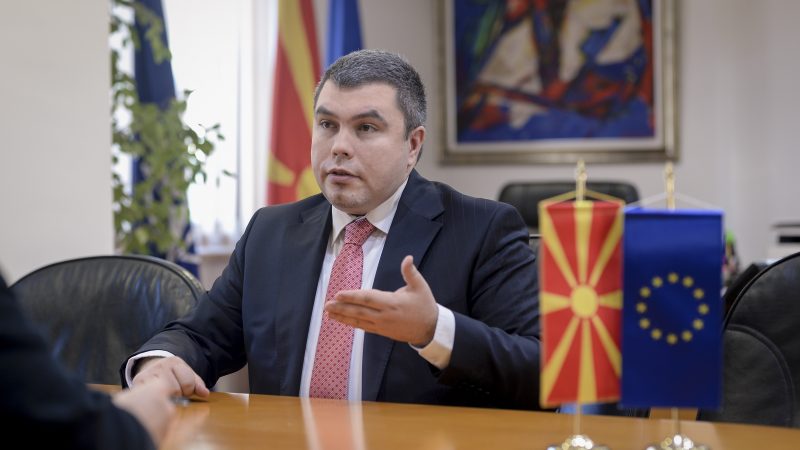 Tensions between North Macedonia and its southern neighbour Bulgaria, which is blocking Skopje's EU membership bid, should "naturally decline" after the 4 April election in Bulgaria and pave the way for an agreement, North Macedonia's Justice Minister Bojan Marichikj told EURACTIV.
Opinion

The European Commission’s new proposal for enhanced accession process of the Western Balkans is 'a small masterpiece of European compromise' that could foster momentum and reforms. But it still lacks details on funding and convergence and realistic target years, write Milena Lazarević, Sena Marić and Strahinja Subotić.
News

The new enlargement rules presented by the Commission on Wednesday (5 February) are supposed to inject credibility, predictability, dynamism and a political steer into the increasingly moribund process. "This is a geostrategic investment," promised Olivér Várhelyi, the Commissioner for enlargement.
Opinion

When NATO leaders meet in Brussels this week they should have Georgia on their minds, write Amanda Paul and Ana Andguladze.
Opinion

Everyone was taken by surprise on Tuesday (26 June) when EU ministers agreed to set out a path for opening accession talks with Albania and Macedonia in June 2019. Many were doubtful this would be agreed, at a time when the EU is facing difficult challenges, write Adnan Ćerimagić and Zoran Nechev.
News

Earlier this week, Serbia opened two more chapters in its EU accession talks. It also received another clear message that progress on the rule of law and the normalisation of relations with Kosovo were crucial for the pace of its advance towards membership. EURACTIV.rs reports.
News

Turkey will never be a member of the European Union as long as it is governed by Tayyip Erdoğan, German Foreign Minister Sigmar Gabriel said on Thursday (24 August), accusing the Turkish president of failing to take accession talks with the bloc seriously.
News 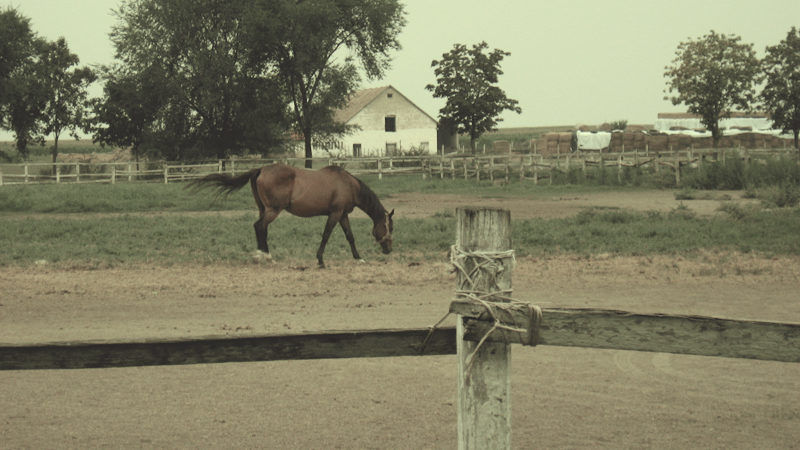 The Serbian Ministry of Agriculture is planning to unveil draft amendments and supplements to the Law on Agricultural Land with the aim of limiting the sale of such land to foreigners before 1 September, when the market is to be liberalised. EURACTIV.rs reports.
News

A statement about a potential union between Albania and Kosovo, by Albanian Prime Minister Edi Rama, has angered officials in Belgrade, who have asked Brussels to take a stand on the issue. EURACTIV Serbia reports.
News

Support for EU accession among Serbians is falling, and it may be a result of a loss of confidence in the chances of being admitted, a recent poll by the Belgrade Centre for Security Policy (BCSP) shows. EURACTIV Serbia reports.
News

Turkey and the European Union on Friday (9 September) agreed to douse tensions that had darkened Ankara's prospects for joining the bloc in the wake of the failed 15 July coup.
News

Turkey aims to clear its borders of Islamic State and other militant groups to prevent a new flow of migrants and will continue operations until the nation's security is guaranteed, Prime Minister Binali Yildirim said on Friday (26 August).
News

EU Enlargement Commissioner Johannes Hahn has called on Turkey to address the "open question" of whether it was willing to meet the criteria to join the European Union since the uncertainty was straining its relations with the bloc.
Opinion

US Vice-President Joe Biden has chosen this week to come to what is still Europe’s great unfinished business – the West Balkans. Can Biden knock any sense into his Serb hosts? Unlikely, says Denis MacShane.
News

Albania's governing and opposition parties passed a judicial reform package on Thursday (21 July), meeting a condition of the European Union for accession talks with the ex-Communist Balkan state.
News

Turkey's parliament approved sweeping plans late on Thursday (30 June) to restructure the high courts, in a victory for President Tayyip Erdogan that critics say will allow him to remove troublesome judges and tighten his grip over the judiciary.
News

Serbia's chief negotiator on Tuesday (10 May) called on the European Union to continue accession talks in June as planned, criticising the opposition from Balkans neighbour Croatia.
News

On 14 December, nearly two years after the launch of accession negotiations with the EU, Serbia opened the first two chapters, on financial control, and the normalization of relations with Kosovo. EURACTIV Serbia reports.
News

The European Union revived Turkey's membership bid on Monday (14 Dcember) and opened accession talks with Serbia, showing how a migration crisis and Russia's presence in the Balkans has prompted the EU to rethink plans to stop expanding.
Opinion

The migration crisis is putting pressure on the EU to re-open accession negotiations with strategic neighbours. But it should take care not to compromise its values, writes Peter Van Elsuwege.
News
Enlargement 27-11-2015

Visits by US Vice President Joseph Biden, and Secretary of State John Kerry, to the Western Balkans, just seven days apart, have been welcomed in the region as confirmation that Washington has not lost interest, after the major role it played in the 1990s.
News 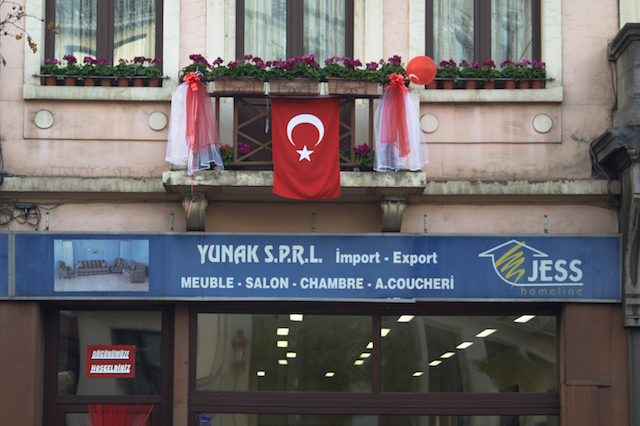 Turkey calls on the EU to envisage ‘a new beginning’

An official close to Turkish Prime Minister Ahmet Davuto?lu told EURACTIV that the summit between Turkey and the EU expected by the end of this month could be “a new beginning” in the relations.
Read more »»
RSS - accession