About: accord de coalition 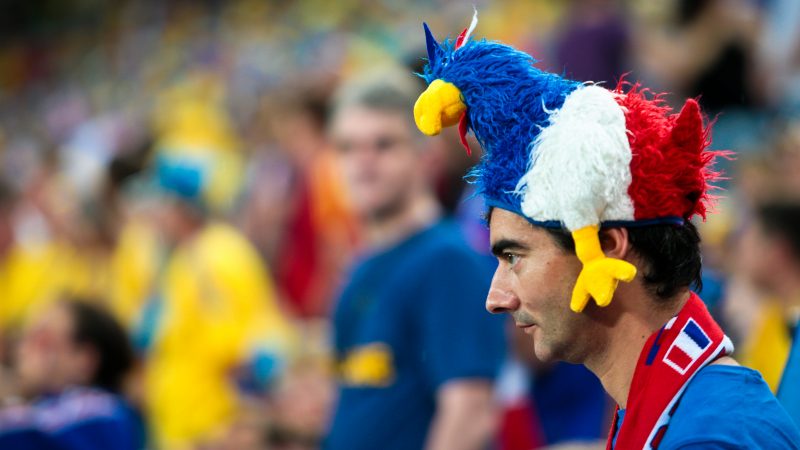 French left-wing and environmentalist MEPs have decided not to attend a meeting organised by the French government. They are refusing to support its call for an "équipe de France" in the European Parliament as it would mean siding with MEPs of Marine Le Pen's Rassemblement national. EURACTIV France reports.
RSS - accord de coalition