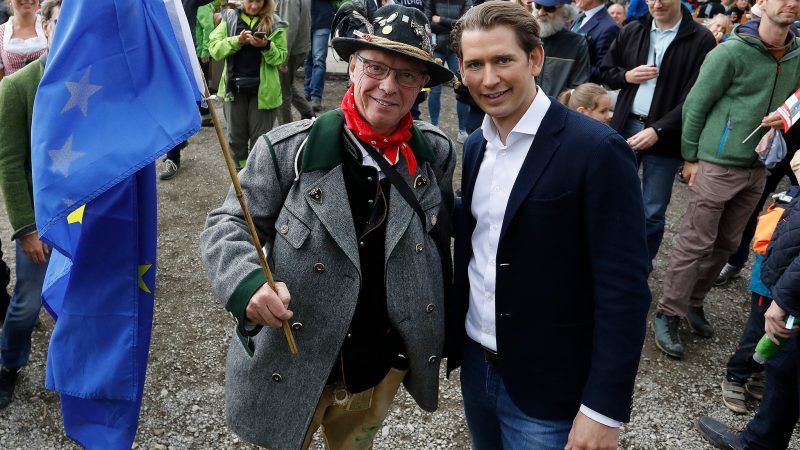 The Austrian Presidency of the EU will aim to reach agreement on two flagship pieces of legislation during its six-month stint at the EU helm – including new CO2 emissions standards for cars and vans for 2030 and a controversial reform of the electricity market.
News

The European Union inched forward on Monday (11 June) in redefining the role of ACER, the EU Agency for the Cooperation of Energy Regulators. But more discussions still lie ahead, with some EU countries worried about “unlimited competences” granted to the agency.
Opinion

Ahead of a reform of the EU rules to cover offshore gas pipelines, in its latest attempt to regulate Russia’s planned Nord Stream 2 pipeline, Danila Bochkarev offered his comments.
Special ReportNews

EXCLUSIVE/ The European Commission will likely revamp the reporting of national building renovation rates, bringing it under the future oversight framework of the EU’s flagship Energy Union strategy.
News

EU energy regulator ACER, until now largely toothless, will be given legal powers to enforce plans for a single energy market that breaks down national barriers under a proposal from the bloc's executive arm.
News

The Agency for the Cooperation of Energy Regulators (ACER) will be empowered to act as a pan-European supervisor, according to the latest draft of the EU’s plans for Energy Union.
RSS - ACER