The European Parliament’s environment committee objected to the Commission’s proposed criteria for endocrine disruptors on Thursday (28 September), and threw out another objection to the executive’s proposal to regulate levels of cancer-causing acrylamide in food.
News

The European Parliament’s environment committee will vote on Thursday (28 September) on a resolution which seeks to stop a Commission proposal to regulate levels of carcinogenic acrylamide in food, amid continuing pleas from food safety advocates to endorse the original proposal.
Opinion

Representatives of the EU’s 28 member states voted yesterday (19 July) in favour of a European Commission proposal to reduce the presence in food of acrylamide, a known carcinogenic substance present in fries, crisps, bread, biscuits, or coffee.
News

Belgium's national dish, the deep fried potato sticks that much of the English-speaking world gallingly calls "French fries", has been saved.
News

A vote on the European Commission’s draft regulation on acrylamide, a contaminant formed in foods when cooked at high temperatures, will take place next year, an EU spokesperson told EURACTIV.com.
VideoPromoted content 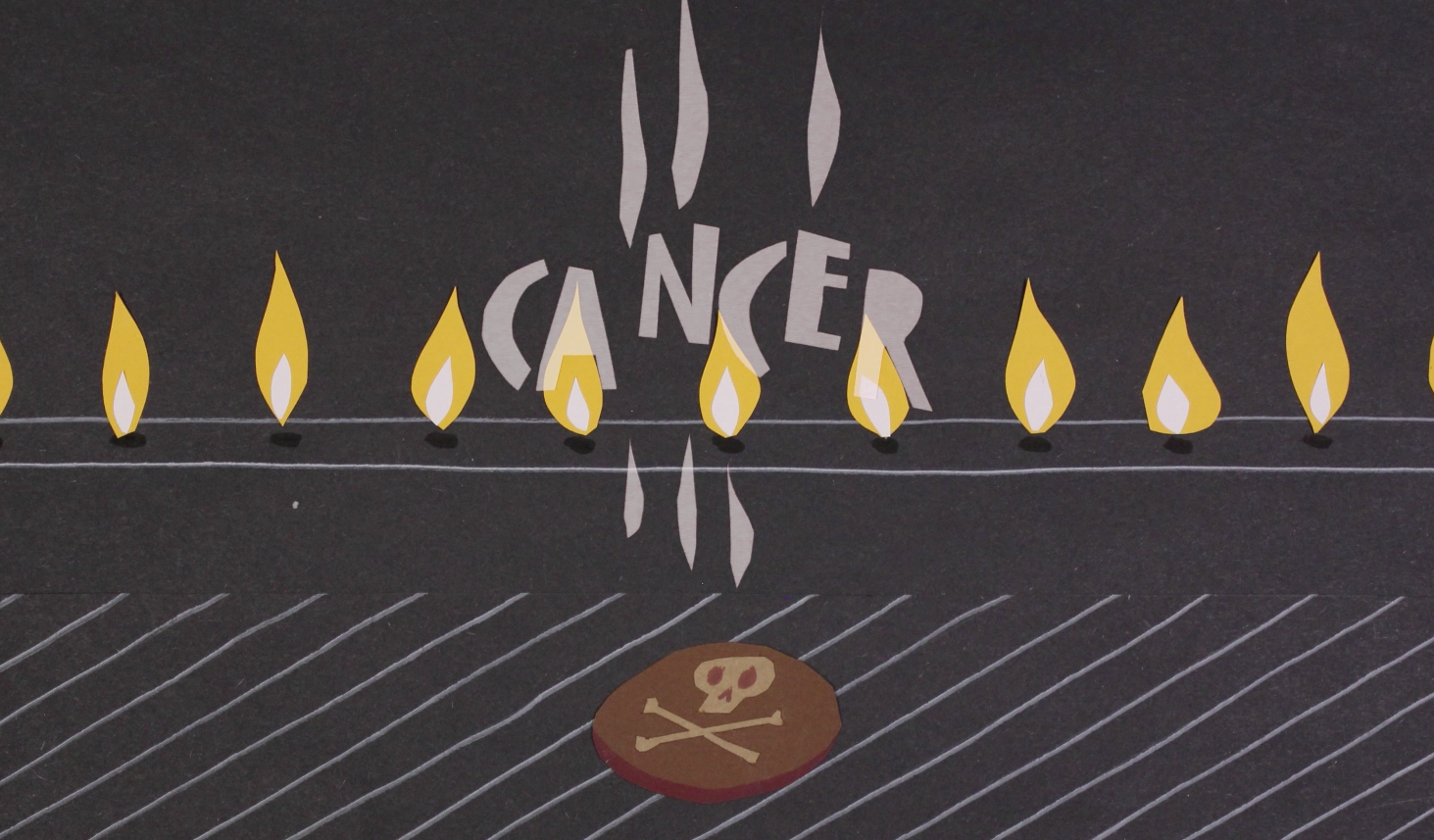 The carcinogenic substance in the food we eat

The European Food Safety Authority (EFSA) says acrylamide in food potentially increases the risk of developing cancer for consumers in all age groups. The authority has launched a public consultation on its draft scientific opinion about the substance.
News
Health 25-04-2002

A team of researchers headed by Margareta Törnqvist from the University of Stockholm have discovered that acrylamide, a carcinogen substance, is formed by heating starch-rich foods to high temperatures. Especially fried, oven-baked and deep-fried potato and cereal products may contain high levels of acrylamide. No acrylamide was found in boiled foodstuffs.
RSS - acrylamide