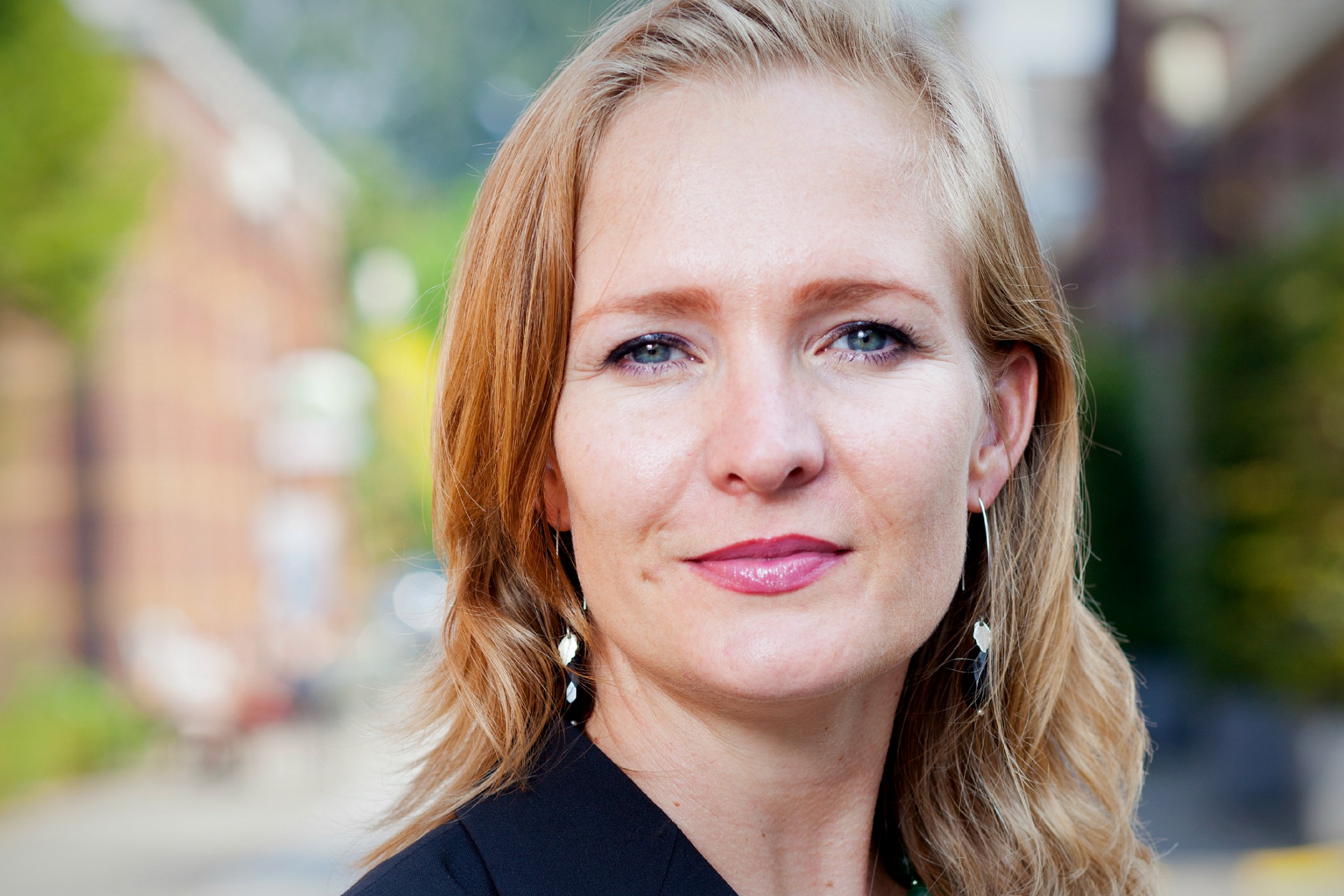 The European Parliament must take its responsibility to make Europe the smartest and most connected continent, starting with the creation of one committee for Digital Affairs and Technology, writes Marietje Schaake.
Public Affairs 17-06-2013

We are witnessing a new phenomenon where online tools, and especially the mobilising force of social media is no longer restricted to high politics or pure monitoring of EU events, but it is entering the realm of regulatory issues, from pesticides to intellectual property, where policy makers, both on national and EU level, are keen (and sometimes forced) to listen to the public, says András Baneth.
Digital 29-11-2012

The end of the internet as we know it?

The picture of thousands Europeans protesting against ACTA is still fresh. They stopped it, but today they have an even better reason to demonstrate at the forthcoming World Conference on International Telecommunications (WCIT), argues Ivailo Kalfin.
Future EU 18-07-2012

The effects of the ACTA are serious and far-reaching, touching the health and lives of people in poorer countries worldwide. The ambiguity with which the treaty is written provides significant scope for improper implementation with the potential to create more harm than benefit, argues Andreas Geiger.
Health 08-03-2012

ACTA and access to medicines: flawed process, rationale and agreement

The Anti-Counterfeiting Trade Agreement (ACTA) has been characterised by a flawed process of negotiations based on a flawed rationale, which has resulted in a flawed agreement, argue Sophie Bloemen and Tessel Mellema from Health Action International Europe. One of the concerns now is that – designed to be a global norm-setting instrument - ACTA could deter generic competition of medicines around the world.
Special Report
Digital 03-02-2012

ACTA: The Parliament should say no

The anti-piracy ACTA agreement goes far beyond what is acceptable in the defence of intellectual property, threatening to internet users' privacy and allowing even legitimate websites to be blocked, says Ivaylo Kalfin.
Trade & Society 28-06-2010

Creative economy is under attack: Time to act

Europe, the United States and Japan need to have strong intellectual property laws to protect the creative economy which is under attack, according to the heads of leading business groups.
RSS - ACTA