Seven people have been diagnosed with measles in Zagreb in the past two weeks, raising concerns that more cases of this highly contagious virus may occur in light of the rising anti-vaccination campaigns.
Opinion 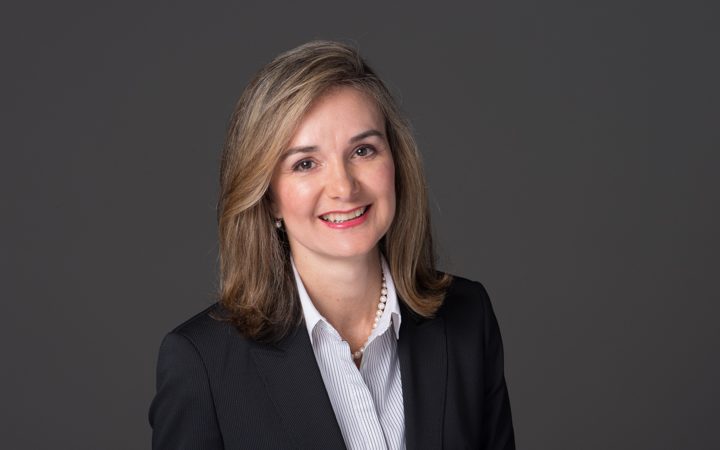 Vaccination is a success story. Over the last century, vaccines have eliminated or nearly eliminated many diseases that were once widespread and often fatal, such as smallpox and polio, writes Nanette Cocer, the Global President of Pfizer Vaccines.
News

There is no freedom of choice when it comes to vaccination because it involves putting other people’s health at risk, a top EU health official has warned, adding that ongoing debate in Italy about inoculations is verging "on the absurd".
News

Public perception towards vaccines is largely positive across the EU, with Portugal marking the highest scores, a new report has found. However, mistrust still exists in some member states and four of them are among the top ten vaccine-sceptical countries in the world.
Special ReportNews

The adoption of a life-course immunisation approach in the EU will have significant multi-level effects, ranging from a healthier population to savings in healthcare budgets, Professor Daphné Holt told EURACTIV.com.
Special ReportInterview 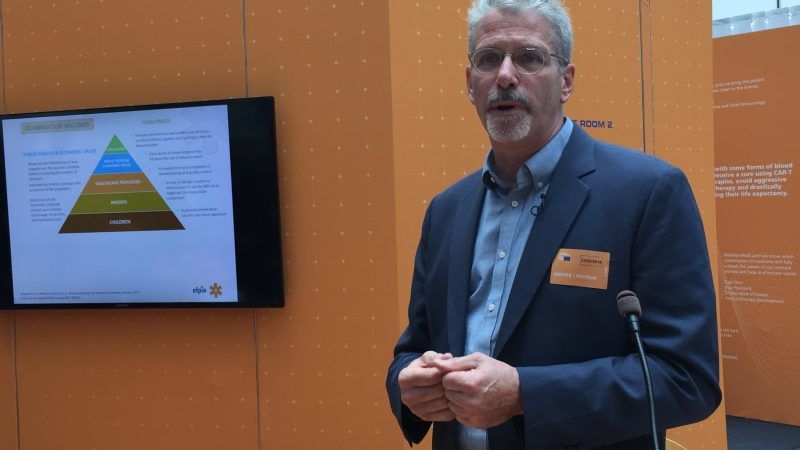 The rise of anti-vaccination campaigns has in recent years had a detrimental effect on EU public health as “forgotten” diseases such as measles re-appeared in Europe, raising eyebrows among policymakers.
Special ReportNews

With the European Commission’s new vaccination proposals, scientists have a good opportunity to join forces and use IT tools to explain their scientific opinions to people, EU Health Commissioner Vytenis Andriukaitis told EURACTIV.com in an interview.
Special Report VideoPromoted content 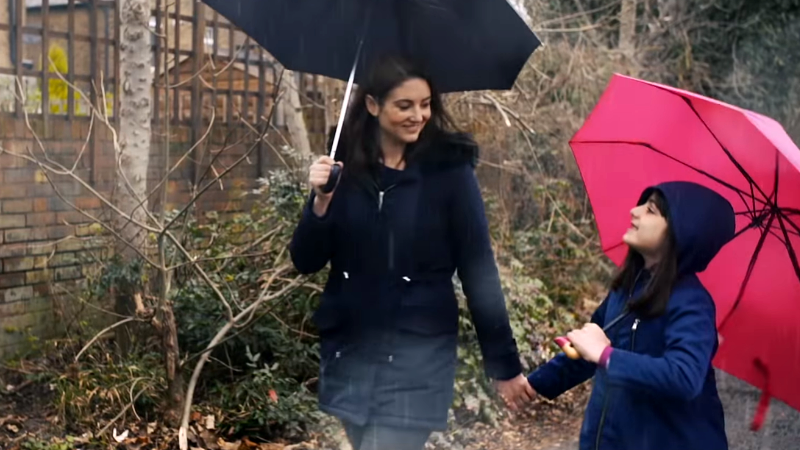 We all take small steps every day to protect ourselves and our loved ones. But have we thought about all of the valuable steps we can take?
RSS - adult vaccination