The European Commission has threatened to introduce legislation on so-called fake news by the end of the year as part of its strategy to clamp down on online disinformation before the 2019 EU elections. 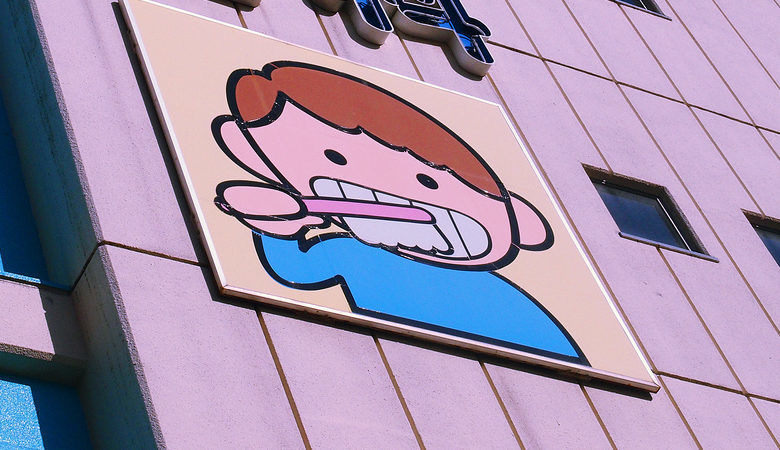 According to new research, European children are exposed to less food marketing on TV today than ten years ago.

Child safety online is listed as one of the main priorities in the Digital Agenda for Europe, but censorship on the internet isn't the way forward, a top European Commission official said.

Alcohol consumption among young people increases as a result of advertising campaigns and the EU should promote more responsible marketing, stakeholders agreed this week. But responsibility for dealing with the issue lies with member states and the European Commission has no intention of harmonising legislation in this regard.
Special Report

EU citizens must be protected from abusive advertising practices that have emerged on online social networks, forums and blogs, members of the European Parliament said.

Europe's pharmaceutical companies will allow an independent authority to vet information provided to patients under a controversial proposal that would allow industry to communicate directly to consumers.

Advertising revenue is in free-fall at European newspapers, which have seen a sharp decrease in their advertising income in the last two months: the worst in the industry's history. Against this backdrop, publishers are asking the EU to abstain from changing copyright rules as suggested by the European Commission this week.

Despite the crisis, the European online advertising market grew by 20% in 2008 compared to the previous year, contrary to the situation faced by other media, whose ad-related revenue is dropping, according to figures released today (10 June) by the Interactive Advertising Bureau Europe (IAB).

The World Federation of Advertisers (WFA) launched a global campaign yesterday (6 October) to "champion the value of advertising to political audiences".
Public Affairs 08-09-2008

The UK's advertising watchdog decided this summer that oil company Shell misled the British public in a recent advertisement highlighting its environmental credentials, in a ruling that could draw a line in the sand regarding the acceptability of green marketing campaigns.

European institutions in Brussels could learn from advertisers in better promoting the benefits of EU membership to citizens, argues Gary Leih, CEO of Ogilvy UK and President of the European Association of Communication Agencies (EACA) in an interview with EURACTIV.
Competition 14-01-2008

The proposed acquisition of online advertising company DoubleClick by Google, the Internet search giant, raises a host of privacy concerns that make the merger more than a mere competition case, legal experts have said.

Eleven major food and beverage companies, including Nestlé and Coca-Cola, have jointly pledged to change the way they advertise to children. The commitment follows Commission calls to restrict advertising of unhealthy foods as childhood obesity is rapidly increasing in the EU.

The European Parliament has given the green light to legislation allowing for more frequent commercial breaks and the use of "hidden" ads in television and other audiovisual broadcasts across the EU.

Parliament's culture committee has approved new rules that would allow more commercial breaks and US-style product placement in television and other audiovisual broadcasts in the EU, paving the way for their adoption by the end of the year.

A Parliament proposal to encourage cuts in CO2 emissions from new vehicles by introducing "tobacco-style" environmental warnings in car advertisements has caused outrage among Europe's media corporations, who say such measures could cause serious harm to their business.

Consumer Protection Commissioner Meglena Kuneva has praised the progress made by the European Advertising Standards Alliance (EASA) in the field of self-regulation in the advertising industry.
Competition 09-07-2007

The acquisition of the world's market leader in graphic online ads, DoubleClick, by Google, which dominates the market for text-based internet advertising, has led consumer organisations to ask the European Commission to address privacy concerns when examining the case.
Read more »»
RSS - advertising