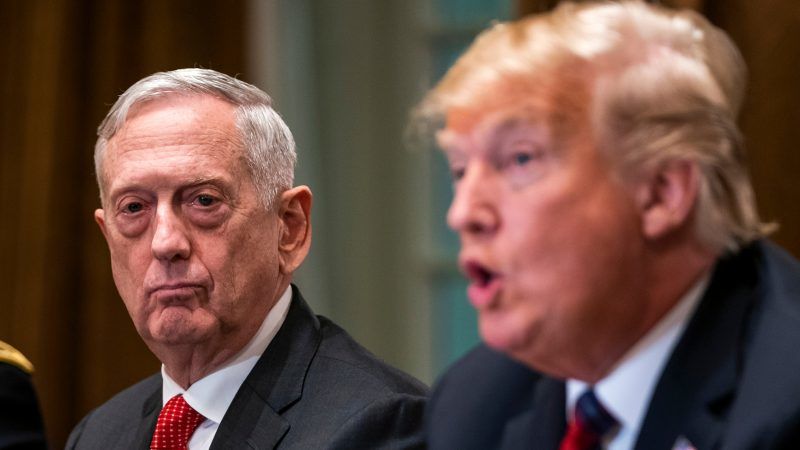 The EU is taking seriously the idea expressed recently by the President of Kazakhstan Nursultan Nazarbayev for holding a four-way summit to defuse global tensions, an EU diplomat told an audience on Tuesday (4 December). 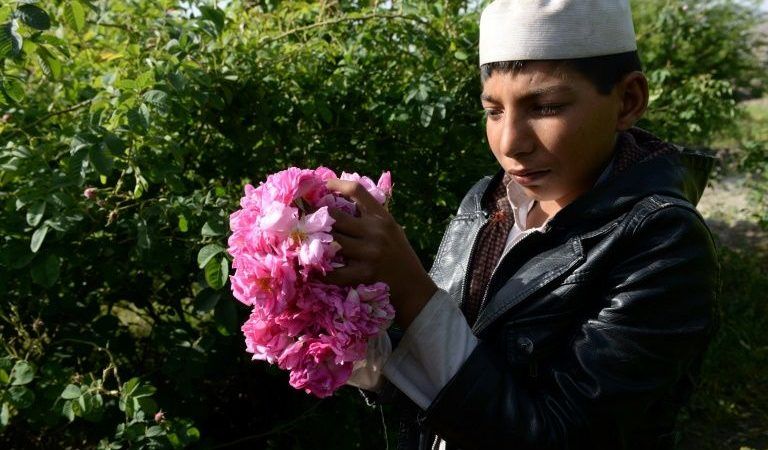 Standing in a field of roses in eastern Afghanistan, former poppy grower Mohammad Din Sapai quickly but carefully plucks the delicate petals that will be turned into rose water and oils for sale around the world.

Poverty has risen sharply in Afghanistan since the departure of NATO's combat troops in 2014, with more than half of the population now living below the poverty line, according to a national survey.

Nearly 30,000 Afghans have arrived in Turkey in the last three months, the Turkish government said Wednesday (25 April), after Amnesty International criticised the authorities "ruthless" decision to send more than 7,000 back to Afghanistan.

EU court: Child refugees can apply to bring their families

Refugees who enter the European Union alone as minors can apply to be reunited with their families, even if they reach legal adulthood before the end of the process, the EU's top court ruled today (12 April).

Only a couple of years ago, a summit of the five Central Asia countries would have been absolutely unthinkable. But the leaders came together on Thursday (15 March) and decided to hold such meetings annually, always at the same time of the year, which is a major holiday in the region.
Read more »»
RSS - Afghanistan