Welcome to EURACTIV’s AgriFood Brief, your weekly update on all things Agriculture & Food in the EU. You can subscribe here if you haven’t done so yet.   Once again, European Commission President Ursula von der Leyen has come under...
News 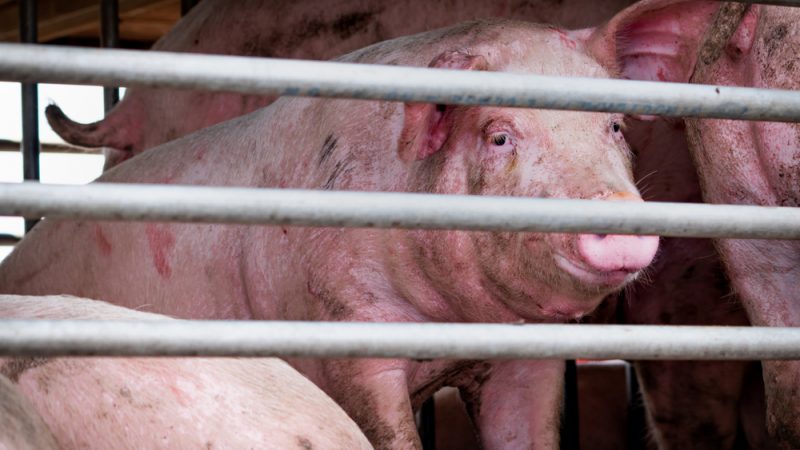 An outbreak of African Swine Fever, an infectious disease which is usually deadly for pigs but harmless to humans, in the north-east of Greece, has added another headache to EU policymakers in Brussels.
News

The area of the European Union affected by the African swine fever (ASF) is "progressively expanding", the European Food Safety Authority (EFSA) said in its latest update on the disease, published on Thursday (30 January).
News

The Croatian ministry of agriculture has announced new preventive measures which all farms must adopt in order to prevent the occurrence of the African swine fever (ASF) in the country. EURACTIV Croatia reports.
News