Agriculture stakeholders are calling on the European Commission to update the sustainable use of pesticides directive (SUD) and allow the use of drones for aerial spraying of pesticides.
News

The virtues of digital farming have been extolled by many, including the European Commission and industry voices. But, as a recent situation in the US demonstrates, digital farming carries concerns which requires careful consideration.
Special Report

High-tech is gaining ground in the age-old world of agriculture and agricultural innovations have gradually revolutionised work in the fields and on the farm in recent years.
News

Farmers, digital experts and representatives from the agricultural technology industry joined forces in Brussels on Thursday (12 October) to urge policymakers to bring precision farming into the mainstream in the EU.
News 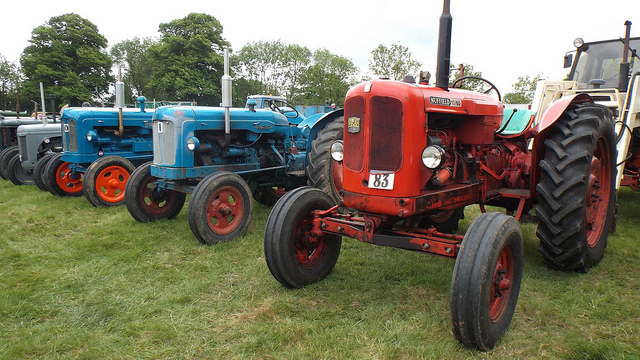 Affected by the ongoing crisis in EU agricultural markets, the European agricultural machinery industry is expected to face further losses this year, after suffering a decline in sales in 2015.
Interview

The involvement of the European private sector in the mechanisation of Africa’s agriculture, currently dominated by China, will open up the market and help farmers make quality choices, FAO’s Josef Kienzle said in an interview with EURACTIV.com.
Interview

The EU's Common Agricultural Policy should focus on investments to become more competitive in the global market and get less dependent on subsidies, MEP Jan Huitema told EURACTIV.com in an interview.
Special ReportNews

The European Commission wants to build “bridges” between agriculture and the ICT sector in order to better address the environmental challenges of farming.
News

In the Mediterranean region, ecological and sustainable initiatives are being started by innovative individuals. It is hoped their business practices and efforts will trickle-down to society itself. EURACTIV's partner El País - Planeta Futuro reports.
Opinion

The European Commission needs to step up its efforts to turn this smart farming opportunity into a success for farmers at all scales, writes Ulrich Adam
Special ReportNews

‘E-agriculture’ could save EU farmers time and money

SPECIAL REPORT / The introduction of new information and communications technologies in the EU agricultural sector could significantly contribute to its future sustainability, as well as the quality of life for farmers and consumers.
News 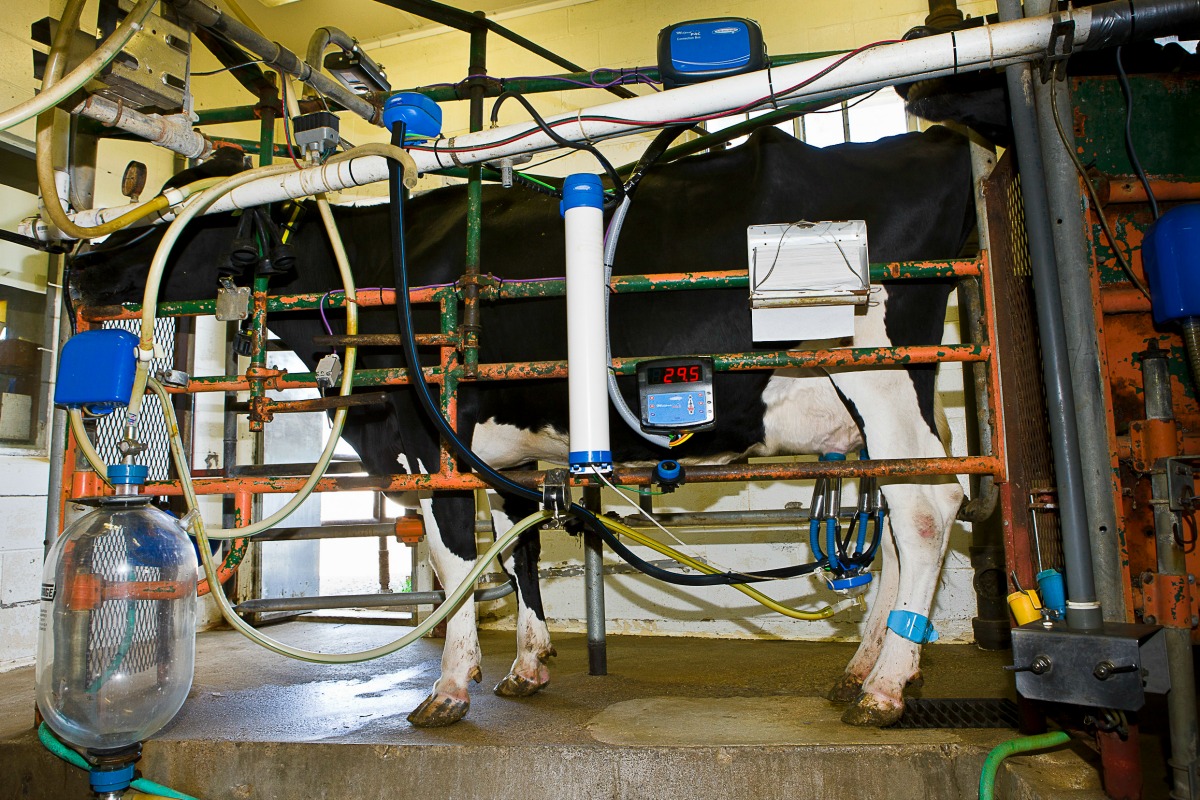 Connected agriculture – from farm to retail – was promoted at an event in Brussels this week, as the way to wean European agriculture off its addiction to chemicals, water and fossil fuels.
RSS - agricultural technology