You can read this article in Croatian, Spanish, Polish, Bulgarian, and Romanian.  The aim of agroecology, according to the declaration of the International Forum for Agroecology, is to find ways to recover the food system destroyed by industrial agriculture. But...
Special Report

At the entrance to the Adriatic town of Omiš, right next to the picturesque canyon of the river Cetina, a cosy family hotel is perched on a cliff. But Villa Dvor is not your run-of-the-mill seaside villa. It is a trailblazer of sorts, relying on organic farming and the concept of self-sufficiency.
Special Report

In a clear nod to the strategic importance of agroforestry, the term has now cropped up in both the European Green Deal, the European Commission's roadmap for making Europe the first climate neutral continent by 2050, and the EU’s flagship new food policy, the Farm to Fork (F2F) strategy. 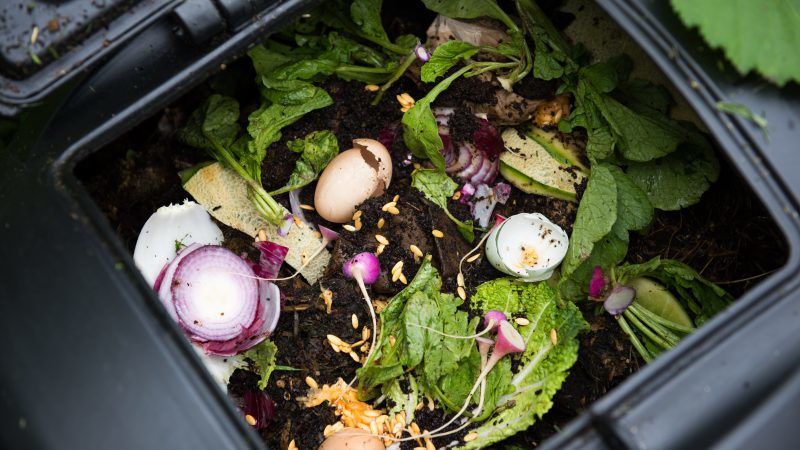 The regulation on the use of organic and waste-based fertilisers was the subject of a tripartite agreement on 13 December. Its aim is to reduce the use of chemical fertilisers in Europe. EURACTIV France’s media partner the Journal de l’environnement reports.
Special Report

Paris wants to place the emphasis on greening measures in the future Common Agricultural Policy. This is in order to support the transition to agroecology. EURACTIV France reports.