The European Commission’s proposal to review the EuVECA regulation are a welcome step forward, but if changes are not implemented, European venture capital will likely stay local and stay small, writes Michael Collins.
Opinion 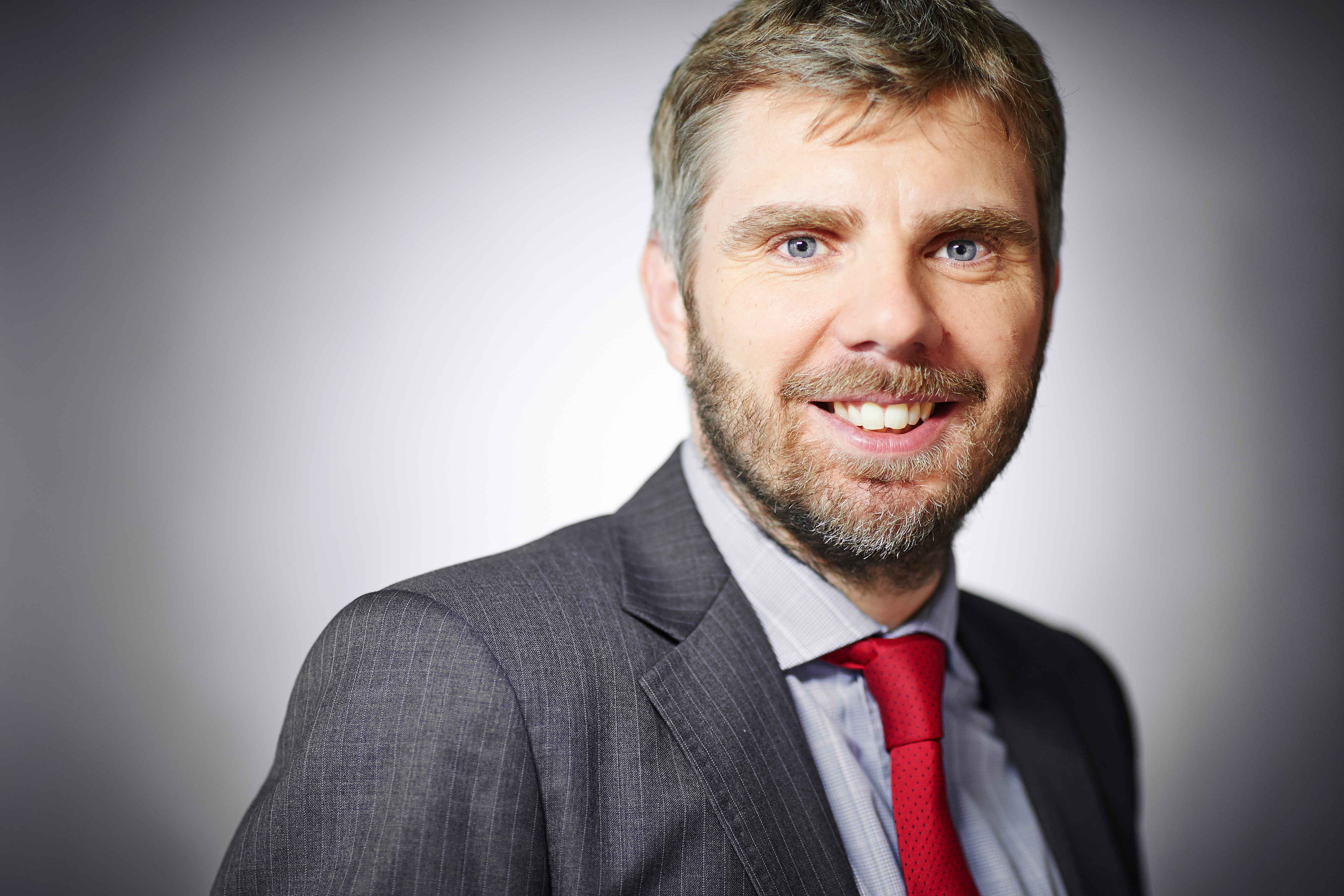 Why competition is vital to Europe’s investors

Pension and insurance savers’ income depends on institutional investors having a full choice of fund managers. This is why the European Private Equity and Venture Capital Association (EVCA) supports the proposed introduction of a third-country passport allowing non-European managers to market their funds to European investors, writes Michael Collins.
News

EU legislators breathed a sigh of relief yesterday (26 October) as they closed year-long talks on regulating hedge funds and private equity, ending up with a deal which both politicians and industry have dubbed imperfect.
News

European Union countries agreed on Tuesday to impose new regulations on private equity and hedge funds, paving the way for a wide range of controls in the opaque sector.
News

France is ready to drop objections to a key part of a law to tighten rules on hedge funds in exchange for concessions from London, a senior diplomat said, moving to end a row that threatened to harm relations with Washington.
News

Just as talks on new regulations for alternative investment funds seemed close to the finish line, a French attempt to concentrate more regulatory power in Paris has thrown a spanner in the works.
News

The hedge funds row might soon be over, say EU sources, who claim regulation is in sight. Reportedly, funds will likely be able to choose between getting an EU passport to gain access to national markets or getting the private and less stringent licences that they are used to.
News

Talks have collapsed between European lawmakers and national representatives to agree new controls for hedge funds, following a dispute that many fear could spoil Brussels' attempts to overhaul financial regulations.
News

US and UK financial regulators today (11 June) launched an attack against pending EU rules on hedge funds, which they say go beyond international standards and make it difficult for US investment funds to access the 27-member bloc's market.
News

On the margins of talks on the EU's economy and financial regulation in Luxembourg today (8 June), ministers will discuss how they can resolve a row with the European Parliament over a contested regulation aimed at hedge funds and other investment vehicles.
News

After the European Parliament approved tighter controls on hedge funds and private equity firms yesterday (17 May), the EU's finance ministers today gave their blessing to a very different proposal, leaving the European Commission with the job of forging a "dynamic compromise" by June.
News

The US is growing increasingly worried by the EU's financial reform agenda, as US officials descend on the European institutions in Brussels to warn policymakers against divergent rules on hedge funds and derivatives.
News

The Spanish EU Presidency is aiming to close an agreement on the draft hedge and private equity funds directive at a meeting of finance ministers in Brussels tomorrow (16 March), with teething problems on foreign fund treatment threatening to derail a deal.
News

The European Commission yesterday (11 March) rejected criticism coming from Washington that plans to regulate hedge funds and private equity in Europe would cause a transatlantic rift by closing doors to US funds.
News

A majority of EU countries are ready to sign off on a precedent-setting law to regulate hedge funds, diplomatic sources told EURACTIV. The law, which had triggered a wave of resentment in the bloc's financial districts, will win EU finance ministers' approval at their next meeting on 16 March.
News

As the euro tumbles and speculators bet on the demise of government borrowing, and particularly Greek bonds, EU lawmakers believe Brussels now has more ammunition to crack down on markets. Tomorrow (23 February), EU regulators will announce new rules on short-selling, say sources close to the authorities.
News

English newspapers today (8 February) took command of a campaign to completely write off a proposed EU regulation which would limit the activity of hedge funds, the Alternative Investment Fund Managers Directive (AIFMD), saying it will hurt the London-based financial sector.
RSS - AIFMD