Coronavirus has hastened the demise of the Airbus A380 - the world’s largest airliner - as the aviation industry scrambles to adapt to lower demand for air travel, which has essentially made the double-decker super-jumbo a plane out of time.
News 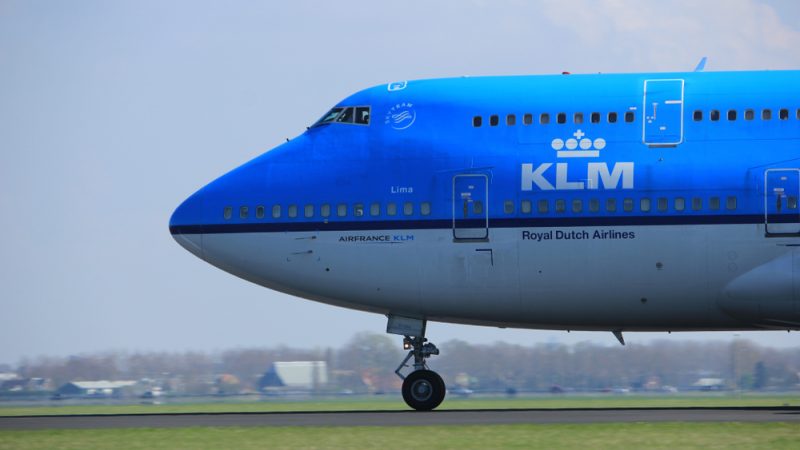 The Dutch government’s proposed €2-4 billion aid package for national airline KLM was debated in parliament on Wednesday (6 May), but lawmakers are still divided over what strings - if any - to attach to the bailout.
News 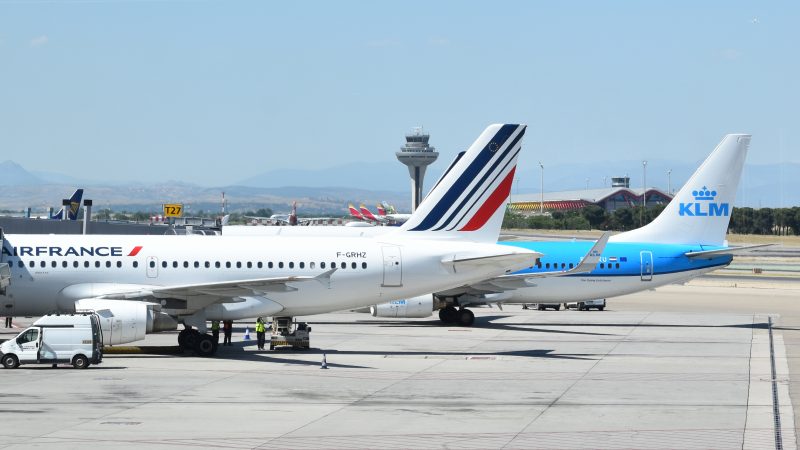 Air France-KLM will get a state-backed bailout of around €10 billion in loans and guarantees. But the lack of strict conditions in the aid packages announced by the French and Dutch governments on Friday (24 April) has already stoked criticism.
News 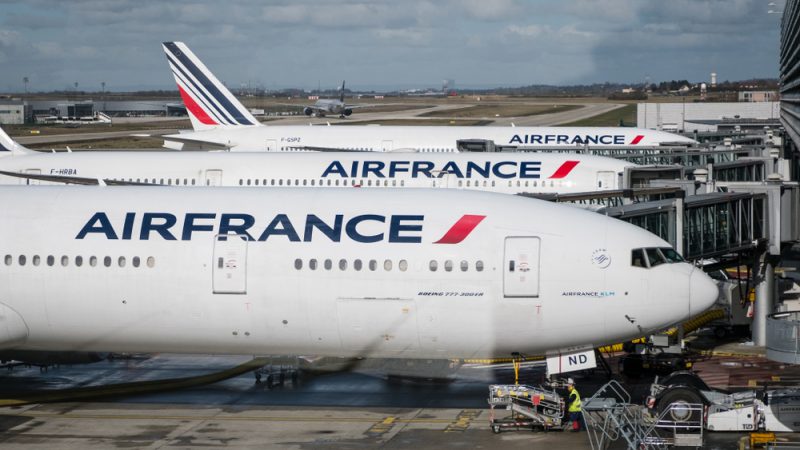 The European Commission will allow France to defer some aeronautical taxes up to two years in order to help embattled airlines, after Brussels decided on Tuesday (31 March) that the plan is in line with its new looser state aid rules.
News 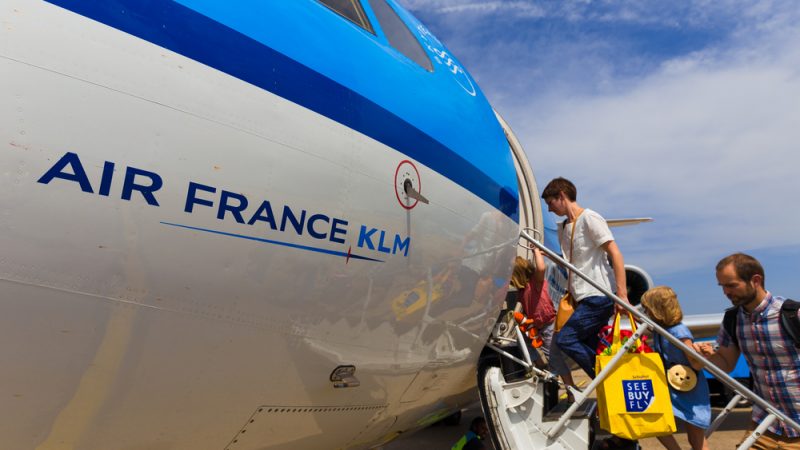 Air France is to cut 1,500 jobs, mostly ground staff, by late 2022, union sources told AFP  on Thursday (27 February), although the company insisted talks with labour representatives have not yet concluded.
News

The largest European airlines will join forces on 20 January to address growing costs. But differences over how to face foreign rivals will impede a unified challenge to competition abroad.
News

European aviation safety regulators introduced new training requirements on Monday (4 May) to help prevent accidents by pilots losing control of planes in-flight, such as during a stall or in bad weather.
News
Transport 01-09-2010

Travellers could plan their trips in a one-stop shop, buying just one ticket for a journey with multiple means of transport instead of going through different long and complex ticketing procedures, if plans from the European Commission go ahead.
News

The Commission has authorised the Air France to take over Dutch airline company KLM. The merger creates the world's number one airline group by revenue.
News
Competition 01-10-2003

The merger between Air France and KLM announced on 30 September is symptomatic of the increased pressures on the European fragmented airline market.
RSS - Air France