Germany has reached an agreement with the regions most affected by a plan to phase out the use of brown coal, or lignite, for its power plants by providing about 40 billion euros ($45 billion) in aid, a document reviewed by Reuters showed.
Special Report

Europe’s poorest, least educated and most jobless regions are bearing the brunt of the air pollution crisis, according to the first official stocktake of its kind. EURACTIV's partner The Guardian reports.
Air Quality 27-06-2018

The patchwork of measures to fight air pollution currently in place across European cities is not only inefficient but sometimes counter-productive, said participants at a EURACTIV event on Tuesday (26 June).

EU negotiators hope to wrap up talks on the Energy Efficiency Directive (EED) this week, which will significantly affect the building sector. A new report released on 28 May says buildings have a crucial but often overlooked impact on health and renovation can be beneficial to our quality of life.
Special Report

The 2015 Dieselgate scandal might have been a blessing in disguise, propelling car emissions smack bang into the public spotlight. The EU is now making fresh attempts to bring the transport sector to heel, although there are still plenty of miles to cover.
Special Report

More than 95% of the world’s population breathe unsafe air and the burden is falling hardest on the poorest communities, with the gap between the most polluted and least polluted countries rising rapidly, a comprehensive study of global air pollution has found. EURACTIV's partner The Guardian reports. 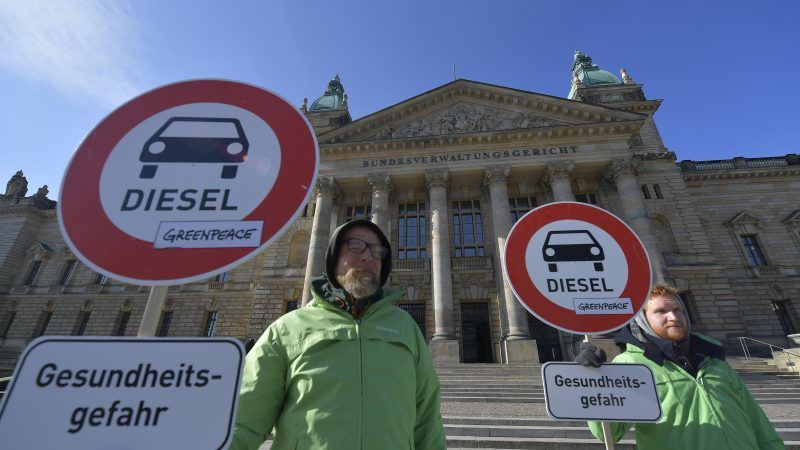 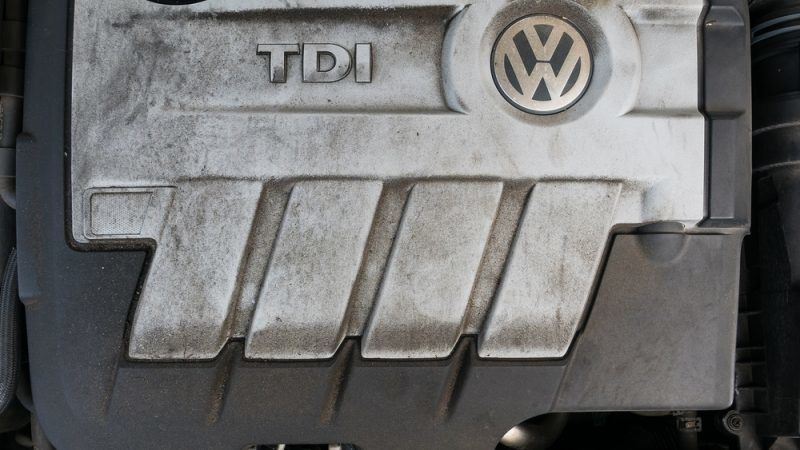 German carmakers on tenterhooks ahead of diesel ban ruling

A court will decide on Thursday (22 February) whether German cities can ban heavily polluting cars, potentially wiping hundreds of millions of euros off the value of diesel cars on the country’s roads.

The third cause of death in France, air quality is particularly affected by agricultural activity. But it's an issue that is barely touched upon in the talks on the reform of the Common Agricultural Policy (CAP). EURACTIV.fr reports

Environment ministers from some of the EU’s worst air pollution offenders have been summoned to Brussels for an end-of-month meeting with the European Commission, where they will have to answer some tough questions.
Read more »»
RSS - air quality