Poland has some of the worst air quality in the EU. But fighting smog is expensive. The Modernisation Fund set up as part of the Emissions Trading Scheme could help here, writes Joanna Maćkowiak-Pandera.
Promoted content 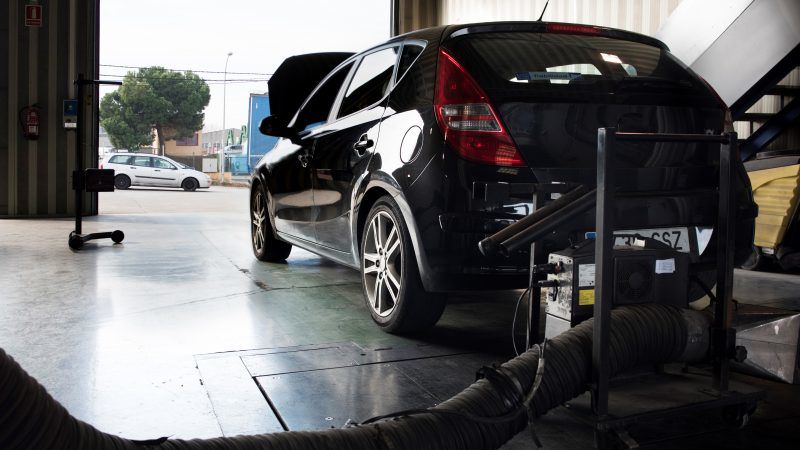 Many cities in Europe have problems because they exceed the current limits for air pollutants. Some of them are even considering banning diesel vehicles in general to batten down the hatches, writes Gerhard Müller. 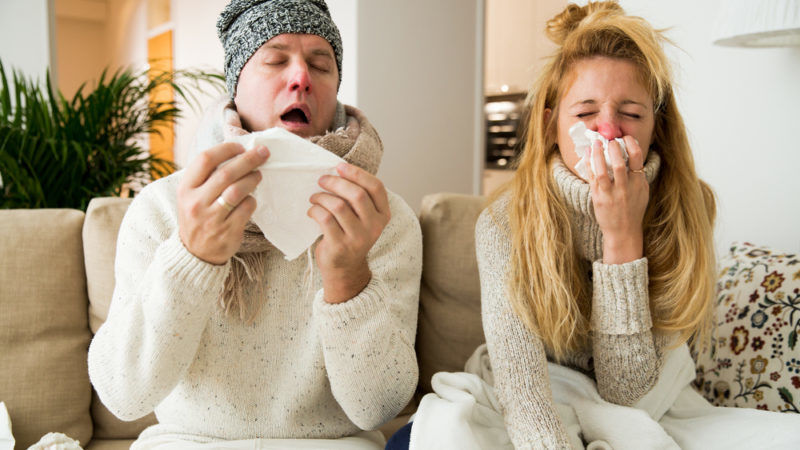 Our own homes are making us sick: Energy efficiency is part of the cure

Given that we spend 90% of our time indoors, the quality of our homes, schools and workplaces is a critical public health issue. Growing evidence shows that the efficiency and design of our buildings is an even bigger public health issue than previously thought, warns Mikaela Odemyr.

EU governments have been too weak on air pollution. Brussels must step in to ensure member states protect their citizens, writes Louise Duprez. 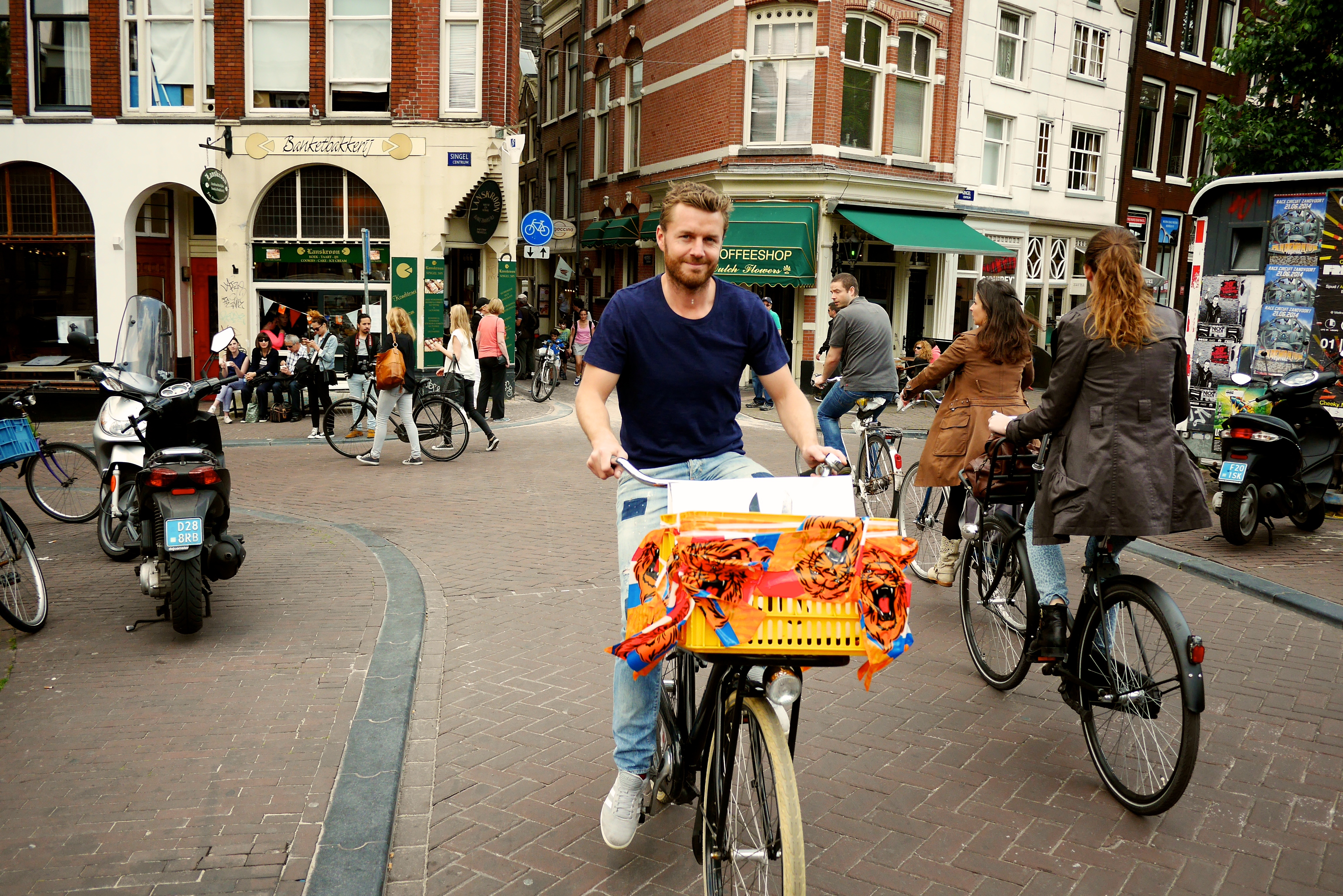 We are doing our bit to protect air quality in our cities, but real improvements will only come with tougher emissions standards, writes Anna Lisa Boni. 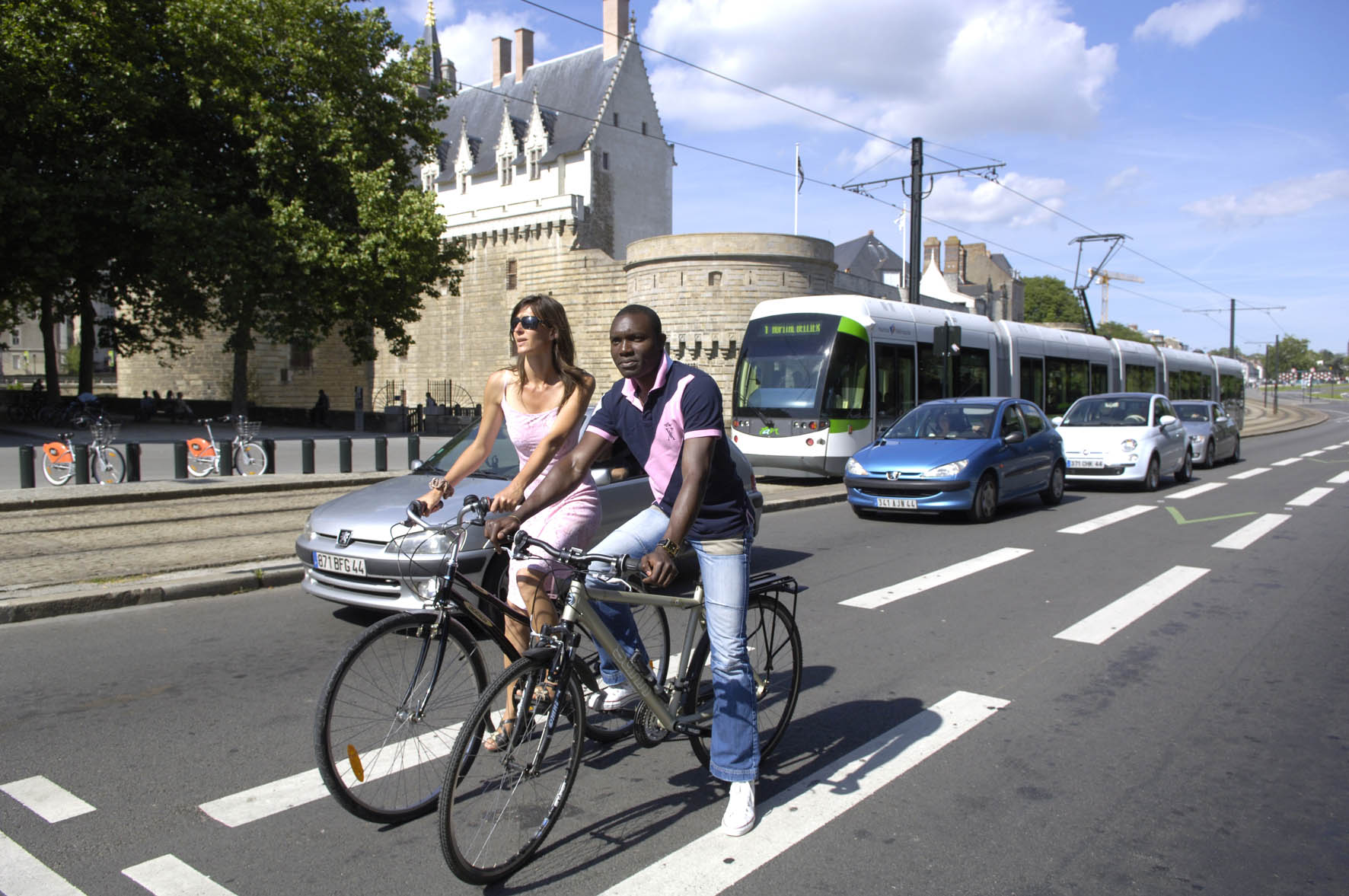 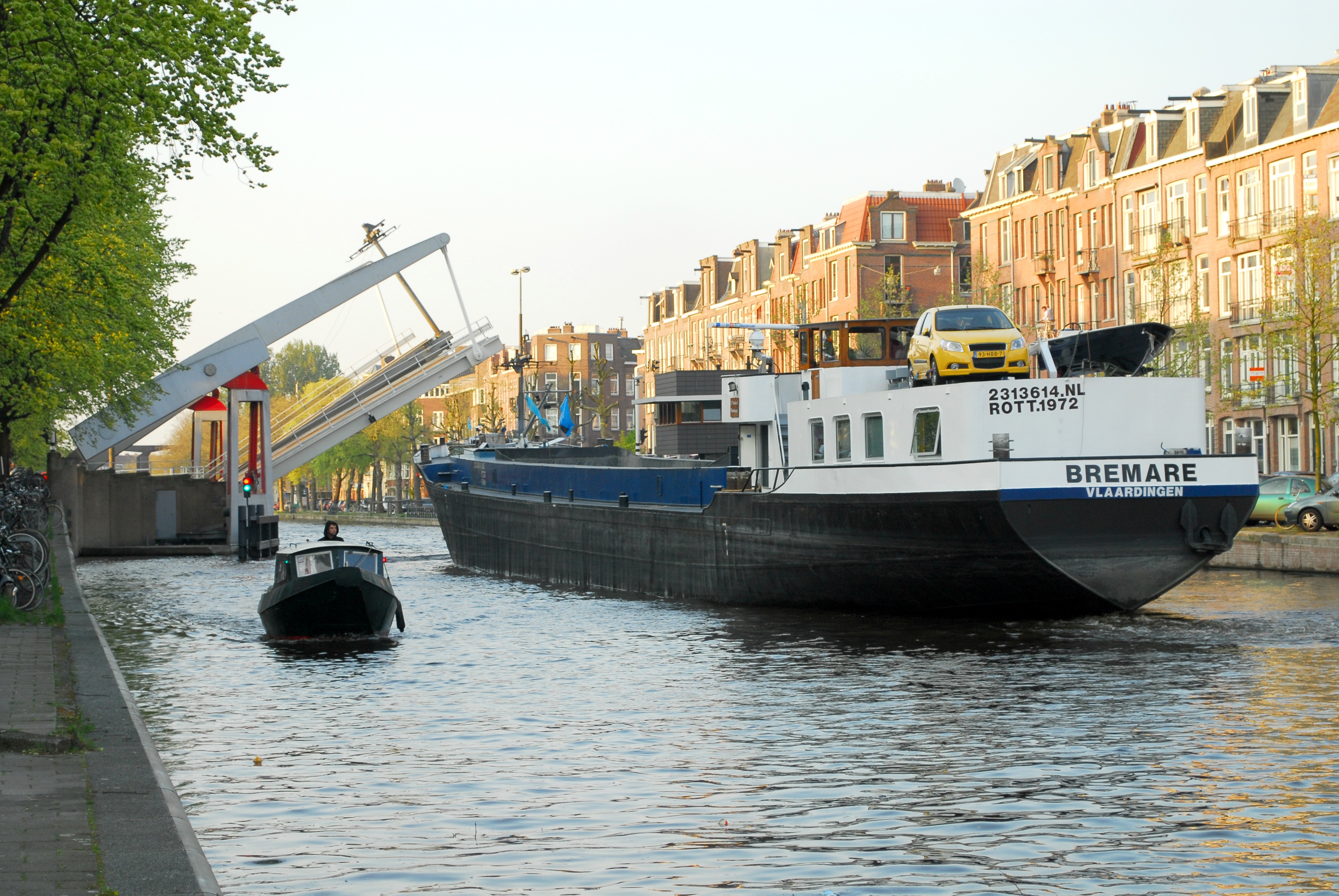 Implementing consistent emissions standards for all diesel engines would push manufacturers to use the best available technology and improve the EU's air quality, argues François Cuenot.

Gross Domestic Product is a measure of the size of a country's economy. It represents the value of all goods and services produced over a specific period of time, with year-on-year growth generally considered a sign of good economic health, writes Éloi Laurent.
Sustainable Development 08-01-2014

Cleaner air in our cities

The European Commission’s air quality package is an opportunity to improve the liveability and competitiveness of Europe’s cities. The European Parliament and the Council must seize it, writes James McKay.
Special Report
Climate change 05-12-2013

A trilogue this Monday (9 December) will consider new roadworthiness regulations. It is imperative that a proposal to start testing lorries using their on-board controls, rather than testing vehicles at their tailpipes, must be rejected, argues Simon Birkett.
Special Report
Sustainable Development 23-11-2011

The three paradoxes of air quality

Air pollution is a silent killer, especially the smallest dust particles which may take years and years of chronic exposure to show their deadly effects on human health. But this is just one of the three paradoxes of air quality, says Myriam Tryjefaczka, from Camfil Farr, a Swedish company manufacturing ventilation and air filtering systems.
Climate change 31-10-2006