The rising trend of imposing plain packaging on unhealthy products has raised eyebrows in the industry, which fears that its brands are under threat. The World Health Organisation, on the other hand, insists that the measure provides a long-term benefit for public health.
Special Report 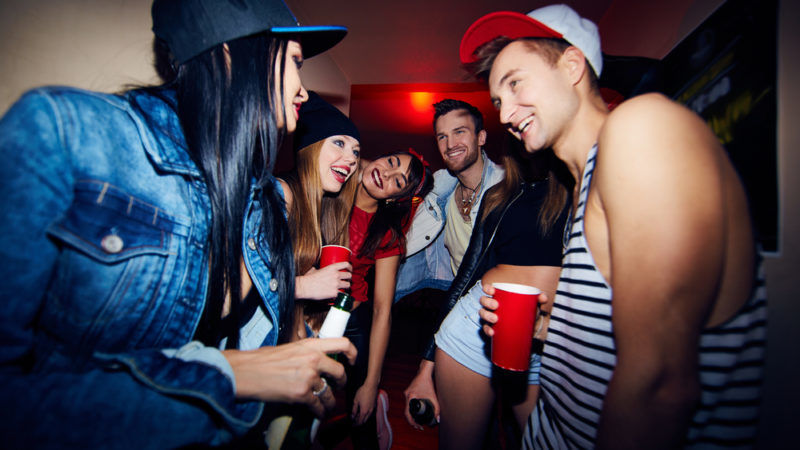 'Responsible Party', an awareness-raising campaign against the excessive use of alcohol, has helped students consume less alcohol and improve their habits by drinking water too, a study has found.

A new report has linked alcohol consumption in the EU to an increase in cases of digestive cancer and warned policymakers to take immediate action.
Special Report

A consumer advertising campaign launched in the Brussels metro by the European spirits industry has heated up the debate over EU rules related to alcohol labeling. 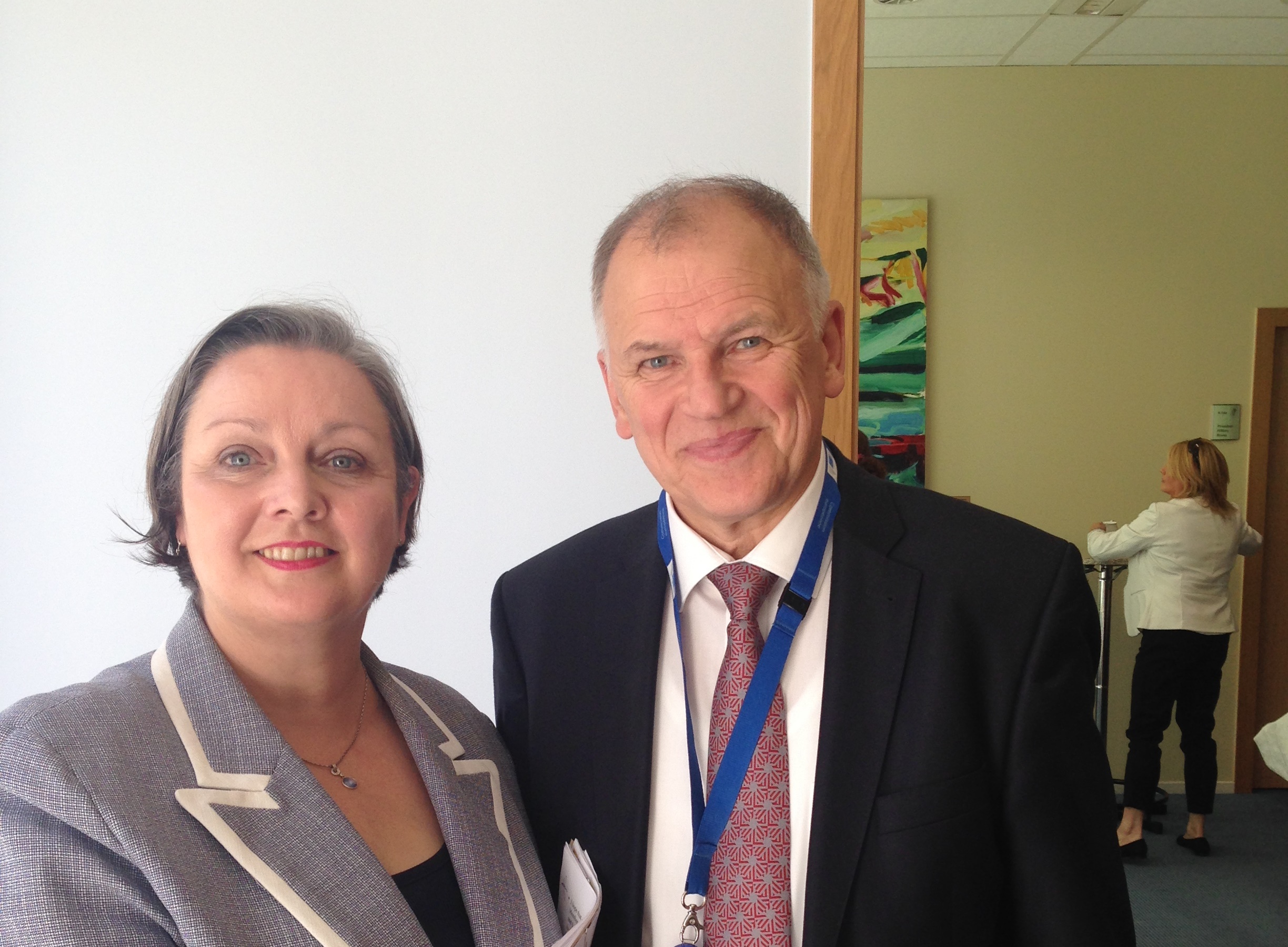 The European Commission is exploring ways to bring back health organisations to its alcohol policy forum, in light of recent reports suggesting a decrease in underage drinking across Europe.

A new European Commission proposal to reform advertising rules on television and online has opened a new battlefield for health NGOs, advertisers and the alcohol industry.
RSS - alcohol advertising