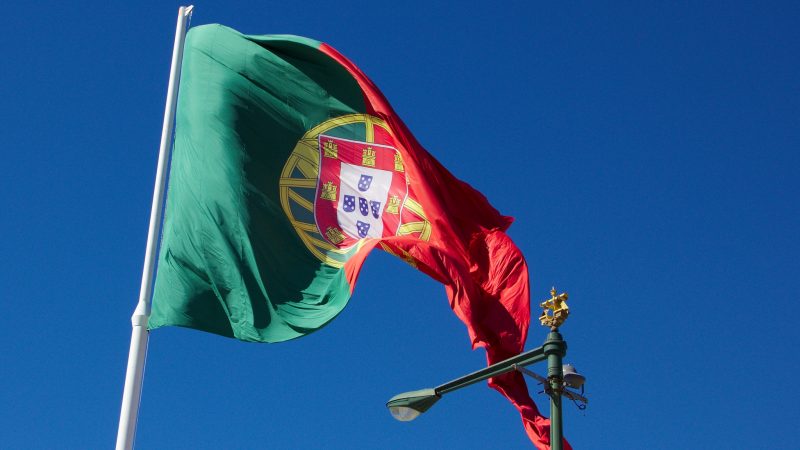 Although successful economically, Portugal remains at the mercy of rampant bureaucratisation, writes Ricardo Arroja, a political newcomer who champions decentralisation and a citizen-centred state in his native country as well as in Europe.

Putting the ‘European’ into the European elections

When the so-called “Spitzenkandidaten” or lead candidate method for designating the Commission president was introduced in 2014, it was celebrated as a democratic revolution. Five years later, it is difficult to find anyone seriously questioning the method - but the enthusiasm has somewhat washed away, writes Christopher Glück.

With a year to go until the European Parliament elections and the appointment of a new European Commission, the EU is yet again at a crossroads. But unlike Robert Johnson, the EU is unlikely to sell its soul to play a mean guitar, writes Tom Parker.

Liberals in Europe want to overthrow the European cartel of power held by conservative and social democrats and are targeting victory in the upcoming European elections in 2019. Can their offensive possibly succeed? Wolf Achim Wiegand looks at their chances.

According to François Decoster, it's time for European citizens to demand from their national leaders a clear answer to a fundamental question: “Who governs?”
Elections 24-04-2013

The gradual erosion in Hungary of the fundamental checks and balances of a democratic society is not going unnoticed, writes Guy Verhofstadt.
RSS - ALDE