The German intelligence service is keeping an eye on comments made by AfD politicians from now on. The party is to be examined for contemptuous behaviour. It is now up to the party whether it will be observed. EURACTIV Germany reports. 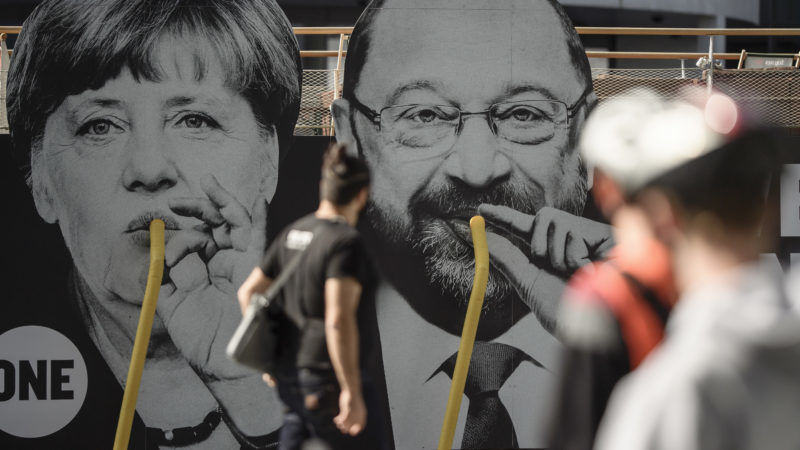 Election forecasts are a difficult beast. Brexit and Donald Trump’s victory prove that. Relying just on analysis from the "political middle" could lead to some rather misleading predictions. EURACTIV Germany reports ahead of Sunday's (24 September) crucial election. 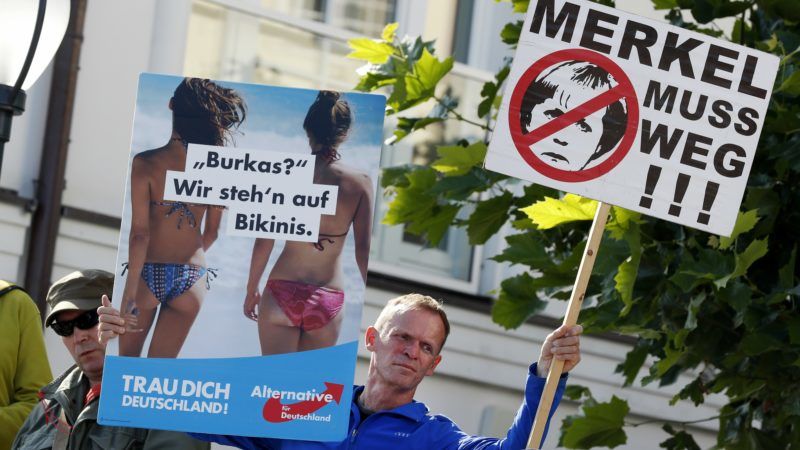 The anti-immigrant Alternative for Germany (AfD) party on Sunday (23 April) chose a tough-talking former member of Chancellor Angela Merkel's conservatives and an economist to lead its campaign for a September election in a line-up likely to drag the group further right.

The Alternative for Germany party (AFD) came in from the cold and announced its hardline attitude towards refugee policy. EURACTIV's partner Tagesspiegel reports.