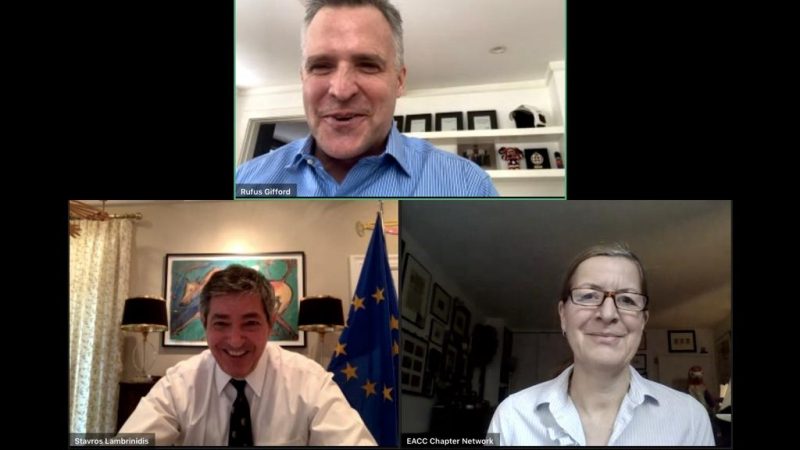 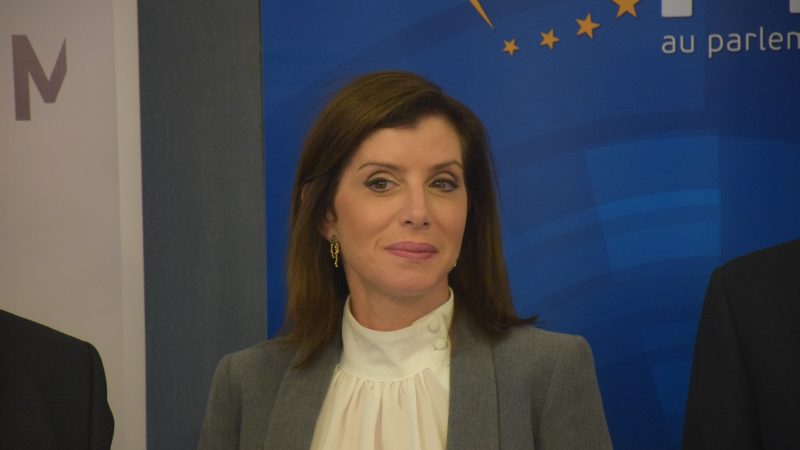 The EU urgently needs to adopt an “aggressive” industrial strategy to protect its aluminium sector, which has been under unfair pressure from both the US and China, Greek MEP Anna-Michelle Asimakopoulou told EURACTIV.com.
Special ReportNews

The production of non-ferrous metals such as aluminium is very energy-intensive, but new technologies are being developed to decarbonise the process and the European Commission is ready to finance them, says Mauro Petriccione.
Special ReportNews

New production methods and uses are making aluminium a material of choice for European policymakers looking to decarbonise the economy. But a flood of cheap carbon-intensive aluminium from China could complicate these efforts.
News

US President Donald Trump threatened retribution on Europe Tuesday (23 April) over tariffs that have bruised profitability at iconic US motorcycle company Harley-Davidson.
Opinion

When it comes to meeting the EU’s new recycling targets, metals will have a big head start. But EU member states could find it harder to reach future objectives under a new methodology being considered at the European Commission, says Maja Desgrées du Loû.
News

Vanadium, borate, bismuth, gallium – they may sound like planets from a science fiction movie, but in fact they are some of the most critical elements of the European Union’s economy.
News

EU countries approved a raft of tariffs on Thursday (14 June) targeting US goods including whiskey and motorcycles in retaliation against painful duties imposed by President Donald Trump on European metals.
News

EU ministers today (22 May) will refine a last-ditch bid to persuade US President Donald Trump to back off stiff tariffs on metals imports from Europe and win the bloc a similar break as handed China.
News

French President Emmanuel Macron urged the United States to embrace multilateralism and warned of the perils of trade war and "extreme nationalism" in an address to Congress on Wednesday (25 April), pushing back against Donald Trump's "America First" agenda.
VideoPromoted content 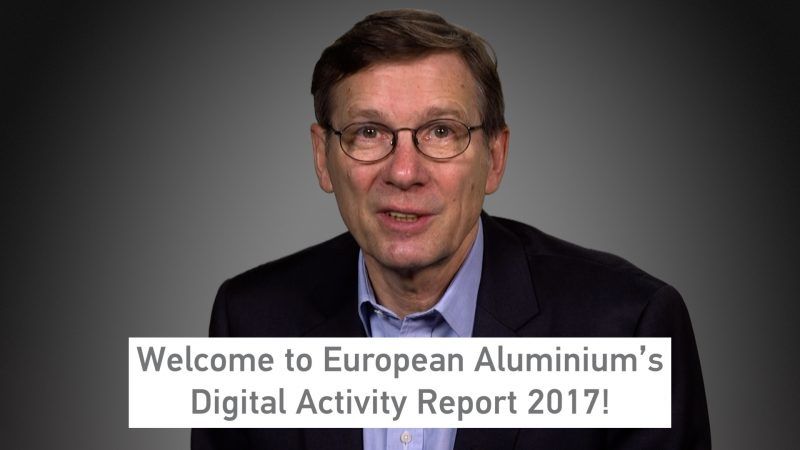 In this first digital European Aluminium Activity Report, our industry is anticipating future policy direction, allowing us to take steps towards realising Europe’s vision and ambitions for a revitalised industry and a sustainable society.
News

The EU is unlikely to secure permanent exemption from US steel and aluminium tariffs by the time President Trump’s stopgap reprieve from the measures expires on 1 May, Commission chief Jean-Claude Juncker said Friday.
News

EU leaders postponed a decision on trade as the first day of a European Council summit wrapped up around 1AM on Friday morning (23 March), in a display of their wariness about the Trump administration’s announcement hours earlier that it will exempt Europe from tariffs on steel and aluminium.
Opinion

As America retreats after Trump's plans to impose tariffs on steel and aluminium imports, the world is moving on. Now is the time for the EU to take the lead in maintaining the global trade system, writes Shada Islam.
News

A compromise could be reached as soon as this week between the European Union and United States over the tariffs President Donald Trump imposed on steel and aluminium, a German minister said Monday (19 March).
Read more »»
RSS - aluminium