Ammonia has until now been used chiefly in the fertiliser industry as a way to return nitrogen to the soil. But it also has potential in boosting renewables – both as a replacement for hydrogen in long haul shipping and as a way of storing and transporting hydrogen.
OpinionStakeholder Opinion

Like hydrogen, ammonia can play a key role in decarbonising Europe’s heavy industry and transport. So why isn’t it grabbing the headlines in the same way? Kazuhiro Morita is a Member of the Board and Executive Vice President and CTO...
News

A chemical traditionally used in the fertiliser industry, ammonia is now also entering the realm of energy as a way to store and transport hydrogen, or as an alternative transport fuel in its own right.
Video

Hydrogen has become a central element of EU plans to reach net-zero emission by mid-century. The hydrogen strategy relies partly on imports of hydrogen produced from places like North Africa, the Arabic Peninsula and Ukraine. How will this work in practice?
Special ReportNews

The EU fertilisers industry published its 2030 vision on Wednesday (21 November), stressing the need to optimise fertiliser use across Europe and improve production in order to adjust to the principles of the circular economy and feed a growing world population.
Special ReportNews

Agriculture has to modernise to take account of the new technologies that are coming on the market as this is a “win-win situation” both financially and environmentally, EU Agriculture Commissioner Phil Hogan told EURACTIV.com. According to the EU agricultural outlook...
Special ReportNews 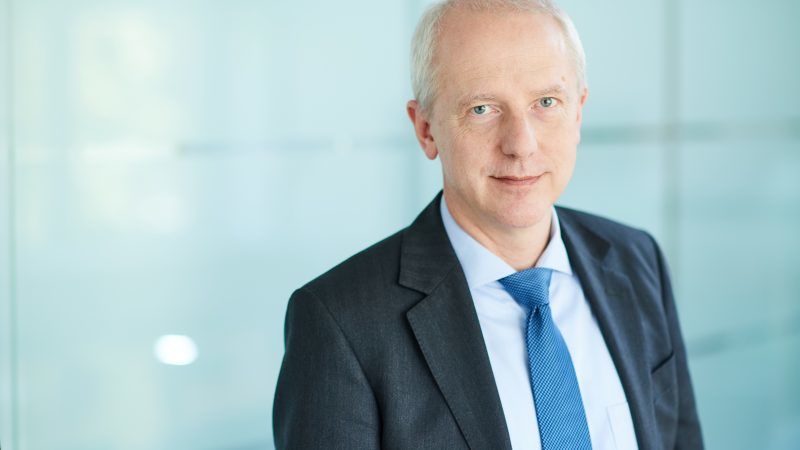 No rocket science, or even innovation, is needed to reduce ammonia emissions from fertilisers, the European fertiliser industry boss Jacob Hansen told EURACTIV.com in an interview. As an example, he pointed to the use of nitrate fertilisers instead of urea.
Special ReportNews

In order to fight air pollution, an integrated approach is needed, according to Karmenu Vella, the EU Commissioner in charge of environment, maritime affairs and fisheries.
Special Report

Agriculture generates around 94% of all ammonia emissions in the EU, the vast majority of which comes from livestock excreta. Greenpeace estimates the livestock share at almost 80%, while mineral fertiliser application accounts for approximately 20%.
News

Copenhagen voted against an EU decision to endorse an amendment to the Gothenburg Protocol on transboundary air pollution, saying it is being unfairly penalised for having taken early action to reduce ammonia emissions from its agriculture sector.
Special ReportNews

The European Parliament today (28 October) backed proposed caps on methane and ammonia in draft legislation to reduce air pollution, setting up tough negotiations with the Council of Ministers over the bill.
News

EXCLUSIVE / Europe’s farming lobby has warned MEPs the industry will quit the European Union if they vote to cap agricultural gas emissions in a crunch vote this Wednesday (28 October) in the European Parliament in Strasbourg.
Opinion