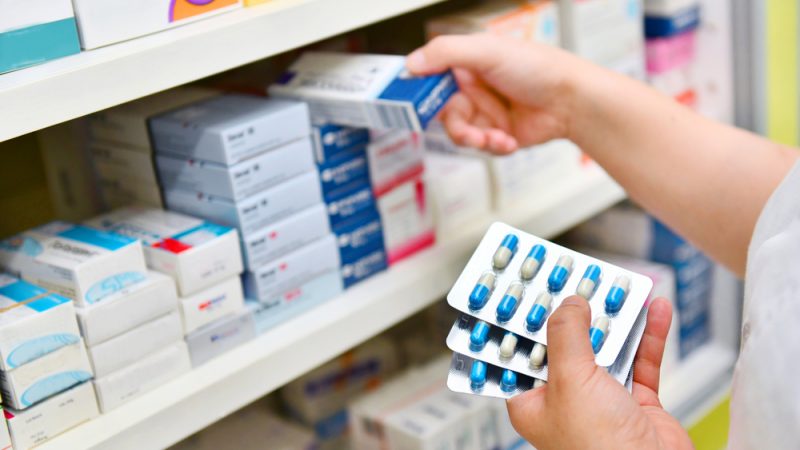 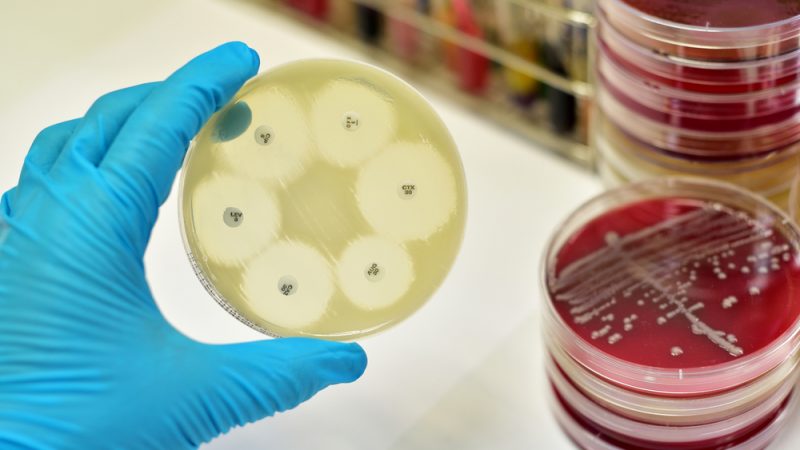 Antimicrobial resistance (AMR) is a looming crisis and potentially “even larger than the COVID-19” pandemic, the CEO of one of the few remaining antibiotic producers with a manufacturing presence in the EU told EURACTIV in an interview.
News 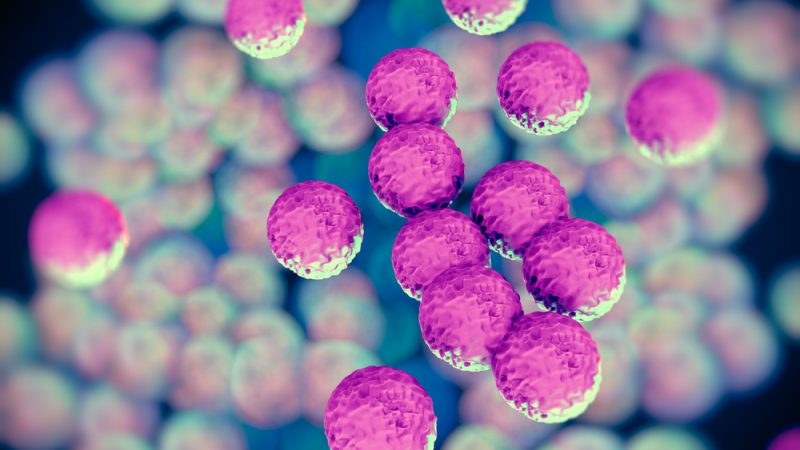 COVID-19 has demonstrated in a quite dramatic way the huge impact of a global threat on public health and economy. While the COVID-19 crisis took us by surprise, our world faces a silent threat that is predictable and preventable, writes Hubertus Von Baumbach, the CEO of pharmaceutical company Boehringer Ingelheim.
News 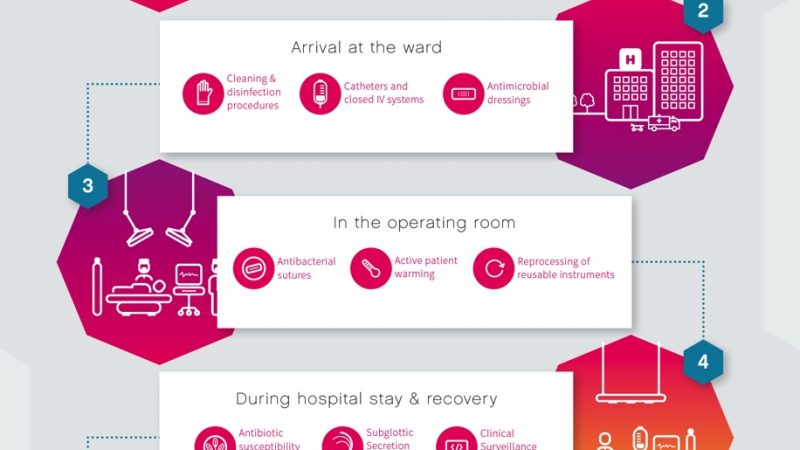 Medical technology’s role in the fight against AMR/HAIs

Antimicrobial Resistance (AMR) and Healthcare-Associated Infections (HAI) are among the biggest global public health challenges of our time. Medical technologies can address these problems by preventing, detecting, monitoring and managing infections and resistance. Find out more: https://amr.medtecheurope.org/files/MedTech_Europe_AMR_Infographic_2019.pdf
News

Non-EU countries that export animals and animal products to the bloc will have to abide by new rules on veterinary medicines when it comes to the use of antibiotics, according to the European Commission.
Special ReportOpinion 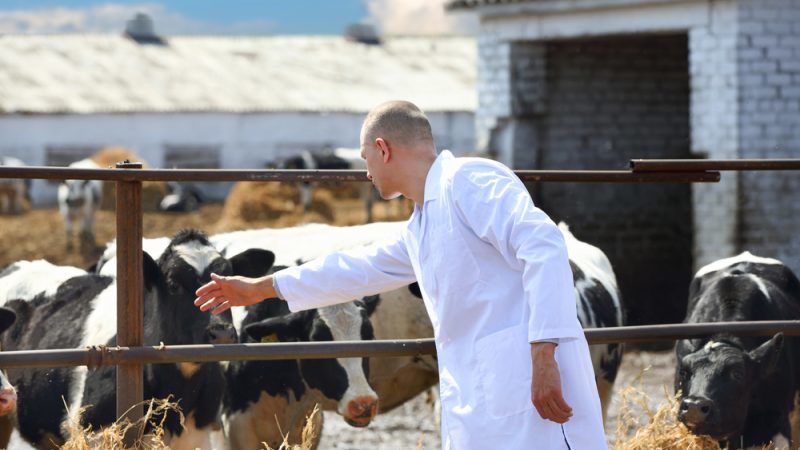 Over the past fifty years, the EU has done a stellar job in moving from a very fragmented national approach to animal disease control to a progressively more harmonised system of animal health measures, disease surveillance, diagnosis and control, writes Roxane Feller.
Special ReportInterview 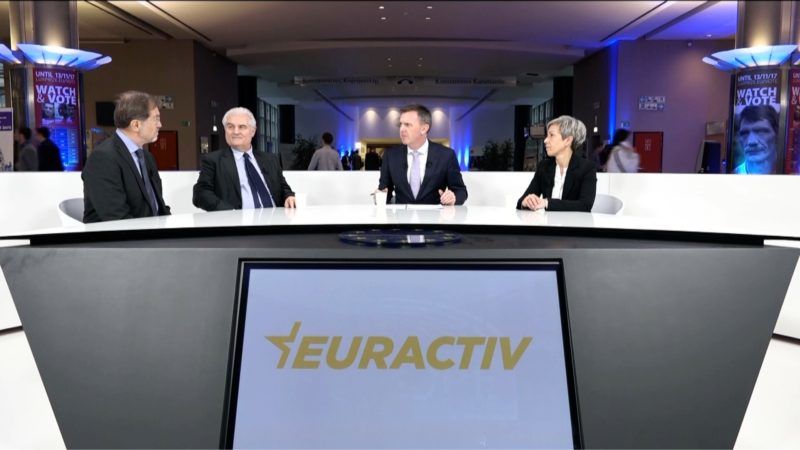 Europe is losing the fight against antimicrobial resistance (AMR). By 2050, AMR could cause more deaths than cancer; the economic damage will be on par with the 2008 economic crisis.
News

In light of the EU egg scandal, fast food giant McDonald's plans to phase out antibiotics from its poultry production chain starting in 2018. At the same time, the UN has warned of increased risk of antibiotic resistance from intensive animal farming.
RSS - AMR