Winning the European elections later this month would only be the “first step” towards delivering the Brexit demanded by UK citizens, Nigel Farage, whose newly established Brexit party is dominating polls in the UK, said on Tuesday (7 May).
Interview

Brexit may have paralysed and, in equal measures, humiliated Britain’s government, parliament and political parties, but Anand Menon, director of an influential UK think tank, is fascinated by the impact of this "unique experiment" on the country’s politics.
News

The UK economy will be 1.9%-5.5% smaller per person by 2030 under Theresa May’s painfully agreed Brexit deal, compared to if it remained in the EU, according to new research published on Tuesday (27 November).
News

A ‘no deal’ Brexit would cost the UK four times more than the EU-27 and result in a “chaotic and severe” hit to its economy, experts from the UK in a Changing Europe think-tank concluded in a paper published on Monday (3 September).
News

Two years after voting to leave the EU, the United Kingdom is split down the middle about what Brexit should look like, whether it should happen, and whether they should have another vote on it.
Opinion 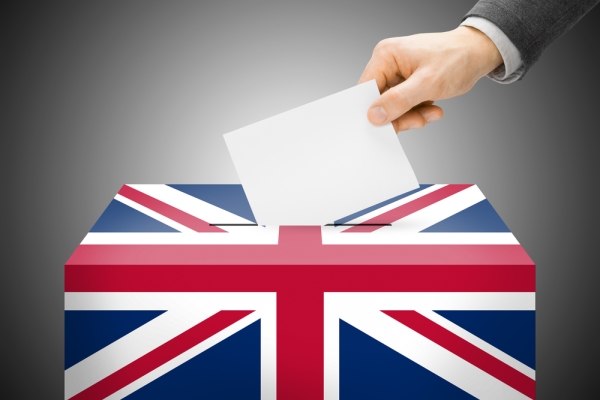 Regardless of whether Labour or the Conservatives win Thursday's general election, the issue of Europe will play a key role in the next parliament, writes Anand Menon.
Interview

The EU continues to function just as well as before enlargement, according to Professor Anand Menon from the European Research Institute at the University of Birmingham. Speaking to EURACTIV.sk in an interview, he said an important innovation of the Lisbon Treaty is the "yellow card procedure", which would give national parliaments a say on draft Commission proposals.
RSS - Anand Menon