Welcome to EURACTIV’s Digital Brief, your weekly update on all things digital in the EU. You can subscribe to the newsletter here.    “Any further concentration of personal data poses additional risks to the rights and freedoms of individuals.” – European Data Protection...

WiFi should be deployed in connected vehicles rather than 5G due to safety concerns that may result in an increase in the EU's 25,000 annual road deaths, a letter written by EU's Transport Commissioner Violeta Bulc to the European Parliament states.

The European Commission has laid out plans for a coordinated EU approach towards the next generation of mobile broadband networks, 5G, following concerns about China aired by member states during last week's European Council summit. 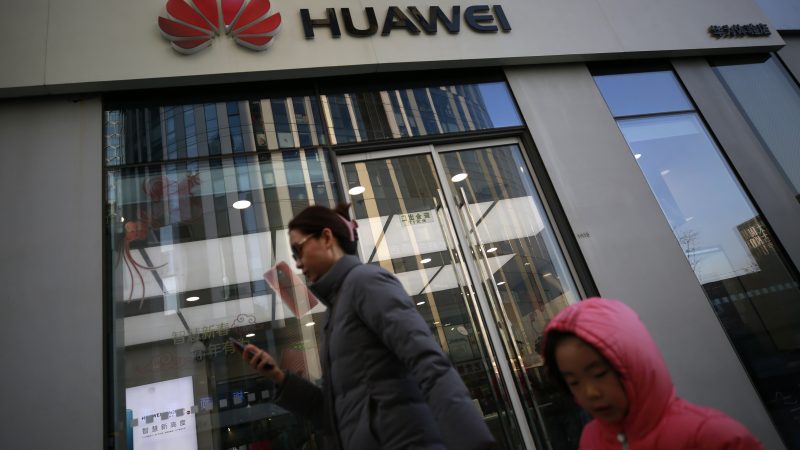 High-level officials at the European Commission and the Chinese telecoms giant Huawei sought to build bridges on Monday (4 March), as Vice President for the Digital Single Market Andrus Ansip sat down with Huawei rotating chairman Ken Hu in an encounter described as "conciliatory" by a Huawei spokesperson.

Microsoft has detected a range of coordinated cyberattacks against European think tanks and non-profit organizations which focus on issues related to "democracy, electoral integrity, and public policy" and have close connections with government officials.

A UK Parliamentary report has singled out Facebook for failing to effectively protect user data and stem the spread of disinformation across its platform, saying that the tech giant "is unwilling to be accountable to regulators around the world."

MEPs voted on Thursday to (4 October) to support the final text on the free flow of non-personal data across the EU, hailed as a potential game changer for the digital economy. The regulation was adopted with overwhelming support in the European Parliament with 520 votes to 81.

EU negotiators sealed an agreement that will allow non-personal data to move freely across the bloc and ban national laws that require companies to store data within a country’s borders.
Read more »»
RSS - Andrus Ansip