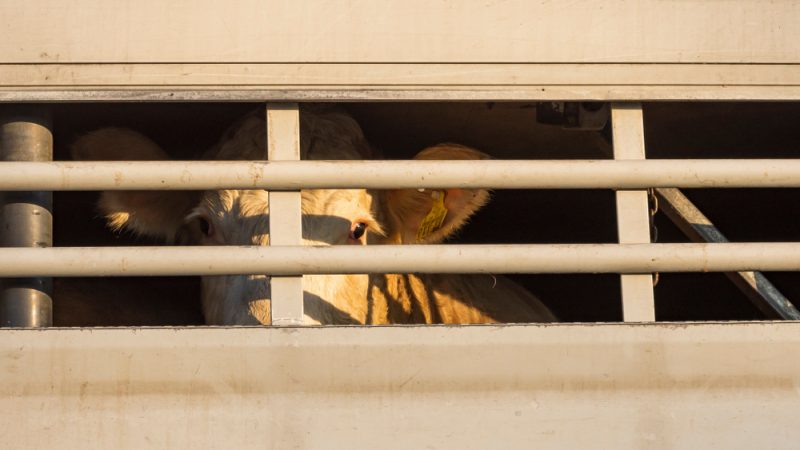 European lawmakers are urging authorities to take action over the thousands of cattle currently stranded at sea in “diplomatic limbo” in order to spare the animals any additional and unnecessary suffering.
News

Non-EU countries that export animals and animal products to the bloc will have to abide by new rules on veterinary medicines when it comes to the use of antibiotics, according to the European Commission.
News

EU Health Commissioner Vytenis Andriukaitis wants to see “real progress” in the proper implementation of animal transport rules, a European Commission spokesperson told EURACTIV.com. But the EU executive claims the current legislation is comprehensive and does not plan to review it.
News

The European Parliament on Tuesday (14 March) urged Brussels to help improve the lives of 340 million rabbits raised for food in Europe every year, mainly in cramped cages.
Opinion

Raising rabbits for food used to be a back yard enterprise. Not anymore, writes Olga Kikou, who urges the adoption of EU-wide standards to improve the living condition of farmed rabbits in Europe.
Opinion

Recent protests about the falling price of milk have turned the spotlight on the dairy sector. But large scale dairy farming has the potential to exacerbate existing problems, writes Olga Kikou.
Opinion

The EU must uphold its ban on seal products and not bow to hunting lobbies, writes David Martin.
Opinion

The European Union's animal welfare legislation is regarded as among the best in the world. But exported animals are no longer protected by EU transport or slaughter welfare laws once they leave its borders, writes Olga Kikou.
Opinion

At this year’s UN World Wildlife Day, people and organisations all over the world celebrated the stunning diversity of flora and fauna around the planet, writes Catherine Bearder MEP.
News 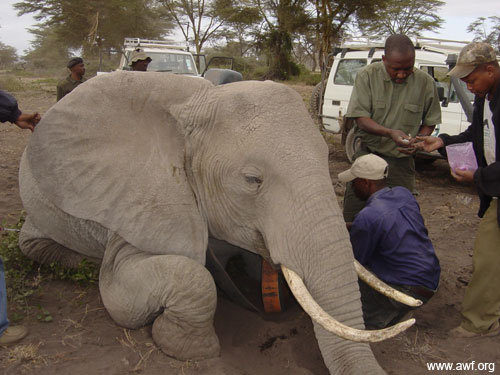