The European Court of Justice ruled Thursday (17 December) that authorities can order that animals be stunned before slaughter in a move decried by Israel and religious groups as attacking their traditions.
Special ReportOpinionPromoted content 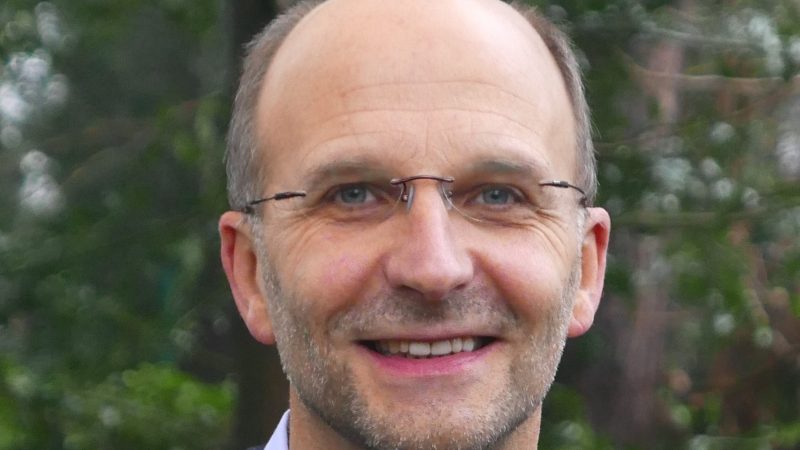 Over the past 15 years, the European Partnership for Alternative Approaches to Animal Testing has helped facilitate coordination and cooperation via the 3R principles to successfully Replace animal testing with innovative methods, Reduce the number of animals in established methods,...
News

Under the burning sun in Romania's Midia port on the Black Sea, the Lady Maria stands ready to embark its passengers - thousands of sheep to be shipped to Libya for the Eid al-Adha holiday.
News

This week, the German Federal Administrative Court will decide whether to continue allowing the mass killing of millions of newborn male chickens. If judges ban this practice, eggs could become scarce, according to the Poultry industry. EURACTIV Germany reports.
News

Nearly all rabbits, hens, pigs or quails spend their entire life cramped in breeding cages. A European citizens initiative to improve these living conditions was launched in September and was supported by several NGOs in the Czech Republic. EURACTIV.cz reports.
News

Earlier in September, the European Commission registered a new European Citizens’ Initiative (ECI) called END THE CAGE AGE, which aims to put an end to the most appalling symbol of industrial animal farming – the cage, writes Olga Kikou.
News

The EU ban on animal testing for cosmetics was a huge step forward but a global ban is the only guarantee that no animal will have to suffer or die for the sake of a shampoo or lipstick ever again, writes Kerry Postlewhite.
Opinion

EU Health Commissioner Vytenis Andriukaitis wants to see “real progress” in the proper implementation of animal transport rules, a European Commission spokesperson told EURACTIV.com. But the EU executive claims the current legislation is comprehensive and does not plan to review it.
News

The European Commission has remained silent over a cruel but perfectly legal practice, common in South America, of rearing pregnant horses for their blood in order to harvest a hormone that is used in veterinary products imported to Europe. EURACTIV Germany reports.
RSS - animal rights