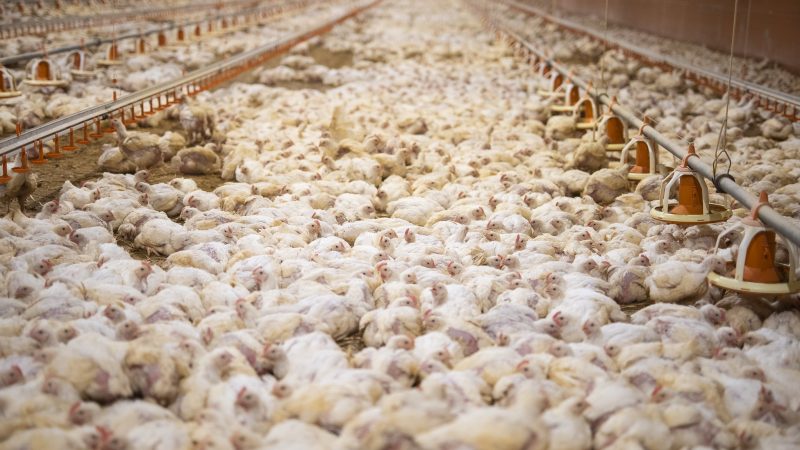 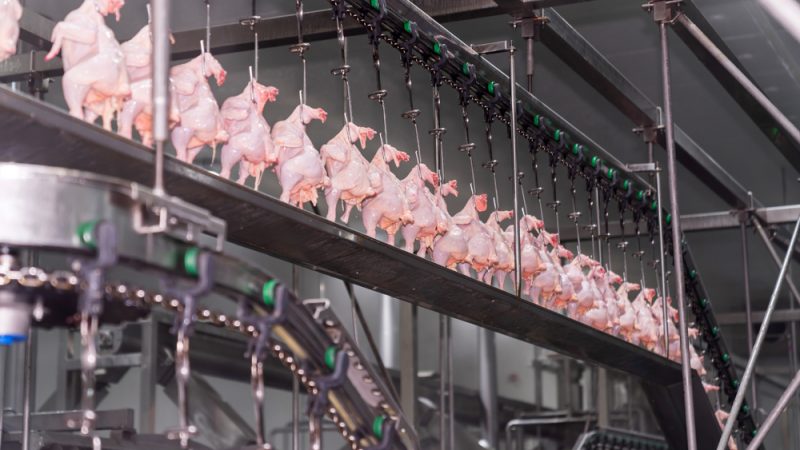 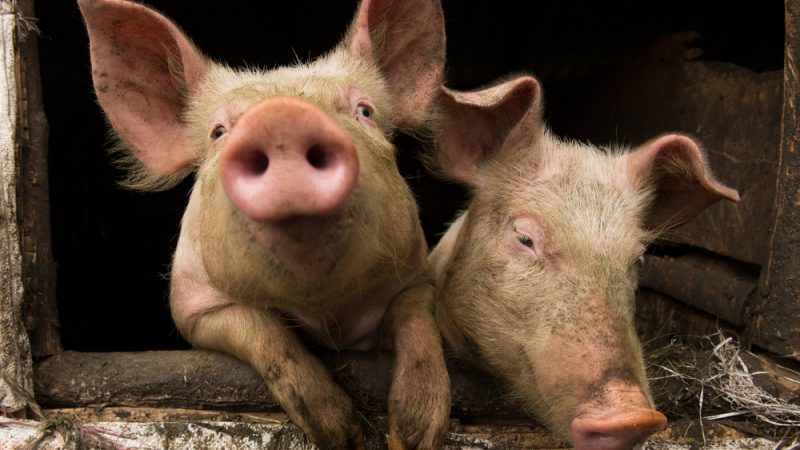 The European Commission has unveiled the first list of environmentally friendly practices that could receive EU funding in the next Common Agricultural Policy (CAP), the EU's farming subsidy programme.
News

Welcome to EURACTIV’s AgriFood Brief, your weekly update on all things Agriculture & Food in the EU. You can subscribe here if you haven’t done so yet.   This week, we speak with: Aneta Zachová from EURACTIV Czech Republic about the latest...
Special ReportNews

The Bulgarian health authorities said on Friday they have ordered mass PCR testing of people in the vicinity of the two mink farms in the country, following the recent mink-related health scare in Denmark. Chief State Health Inspector Angel Kunchev announced the news exclusively to  EURACTIV Bulgaria.
Special ReportInterview 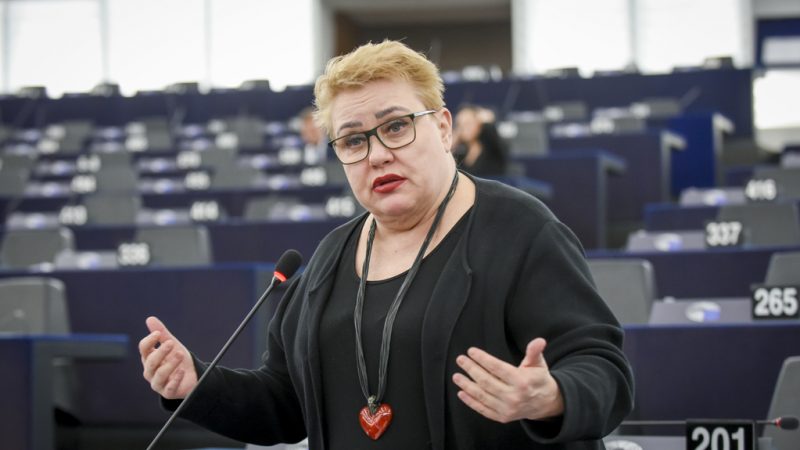 Policymakers have the responsibility to shift the debate about alternatives to animal testing from the current contraposition between safety risks for humans and animal ethics, an MEP told EURACTIV.
News

Despite the fact that the practice was outlawed over 20 years ago, only two member states have banned pig-tail docking, according to a Commission response offered to a parliamentary question on the matter.
News

Welcome to EURACTIV's AgriFood Brief, your weekly update on all things Agriculture & Food in the EU.
OpinionPromoted content

It may feel that 2020 has been the longest year ever, but it’s hard to believe we are already celebrating the first birthday of the Farming for Generations (F4G) partnership. Launched by Danone with the support of Corteva Agriscience and...
News

The European Parliament approved the setting up of an Inquiry Committee on live transport on Friday (19 June) with an overwhelming majority of 605 out of 689 MEPs in favour, after audits revealed major problems with the welfare of animals during transport
News

Welcome to EURACTIV’s AgriFood Brief, your weekly update on all things Agriculture & Food in the EU. You can subscribe here if you haven’t done so yet. The latest draft of the Farm to Fork strategy, obtained by EURACTIV, features...
News

The latest draft of the Farm to Fork strategy (F2F), obtained by EURACTIV, features a few notable changes from the previous version, including an emphasis on the possible role of animal farming in the reduction of greenhouse gas (GHG) emissions and on options for animal welfare labelling.
Read more »»
RSS - animal welfare