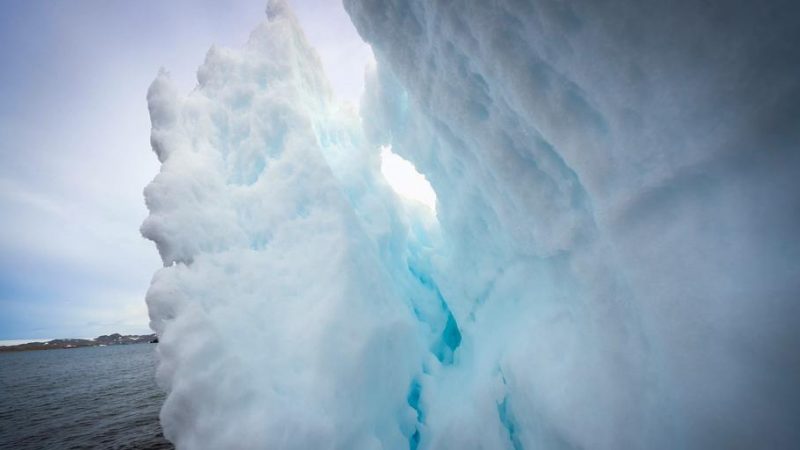 The vast expanse of sea ice around Antarctica has suffered a “precipitous” fall since 2014, satellite data shows, and fell at a faster rate than seen in the Arctic, EURACTIV's media partner, The Guardian, reports.
Interview

Climate change is most evident in the Polar Regions and its impact will serve as a litmus test for what happens to the rest of the planet, the UN’s chief Arctic adviser told EURACTIV in an interview.
Opinion

Japan has resumed its ‘scientific’ whaling activities in Antarctica. The EU should use its trade deal negotiations to gain commitments from the Far-East country to enforce the multilateral environmental agreements to which it is a signatory, write Chris Butler-Stroud and Joanna Swabe.
RSS - Antarctica