COVID-19 has fuelled anti-Semitism in Europe. We need to take it seriously or risk losing the Jewish community, writes Michael O'Flaherty. 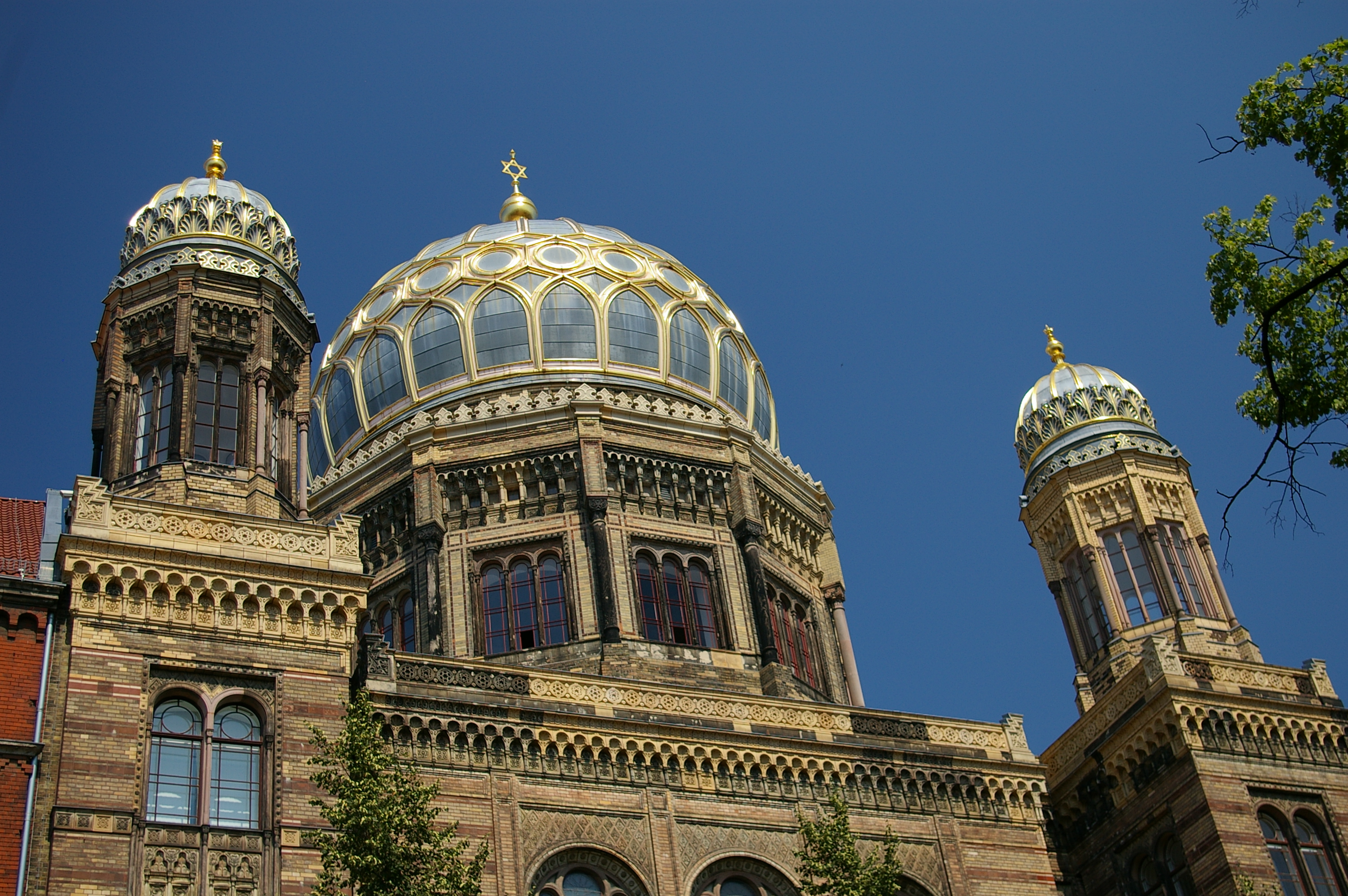 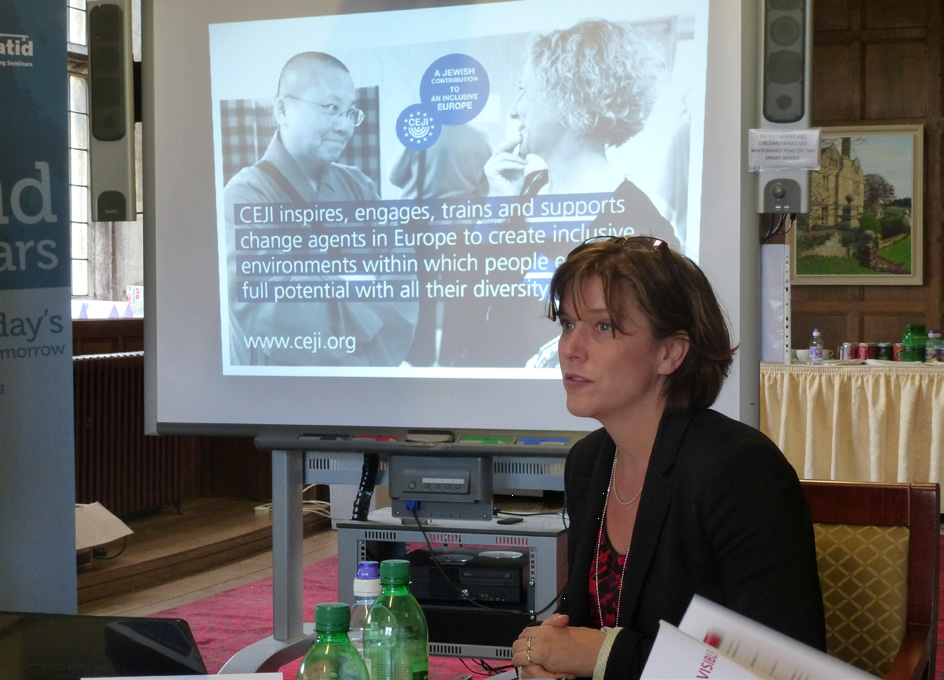 New members of the European Parliament need to break the cycle of antisemitism in the European Union, writes Robin Sclafani.
RSS - anti-Semitism