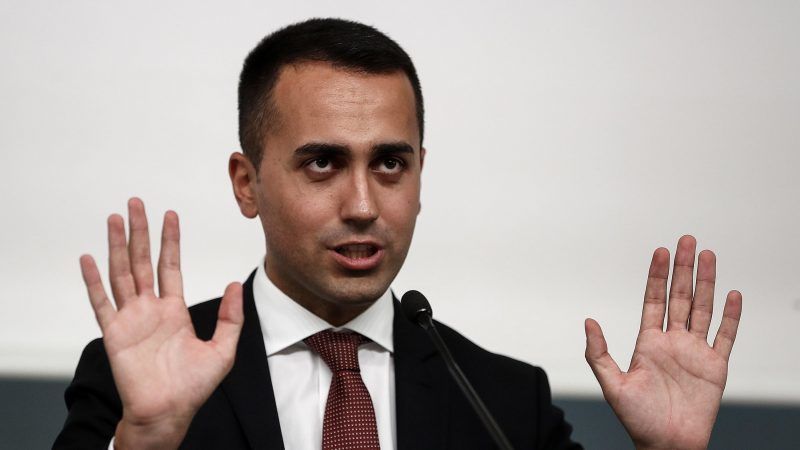 Luigi Di Maio, a key figure in Italy's populist government, has taken aim at the country's newspapers, accusing them of "polluting the debate" and threatening to pull advertising by state-owned companies.

Italy inched closer towards ending more than two months of political deadlock on Thursday (17 May) as anti-establishment leader Luigi Di Maio said he was confident an agreement would be reached on forming a coalition government with the far-right.
RSS - anti-system