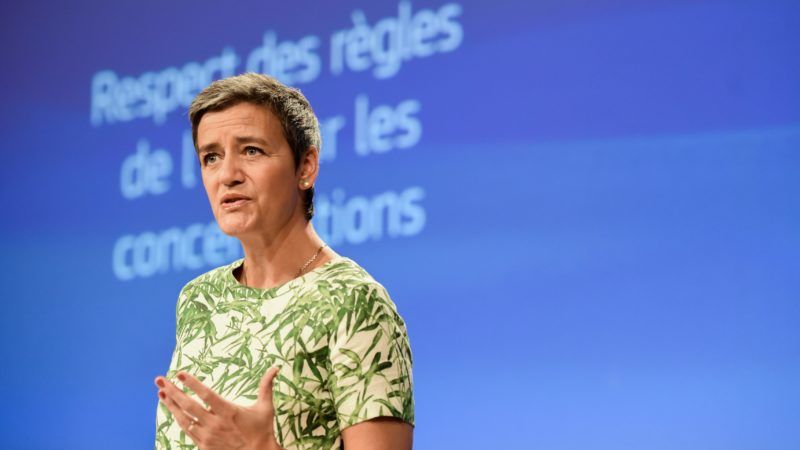 Gazprom and the European Commission need further talks to assess the Russian gas giant's compliance with EU competition law, they said after a meeting yesterday (29 May) in Brussels. 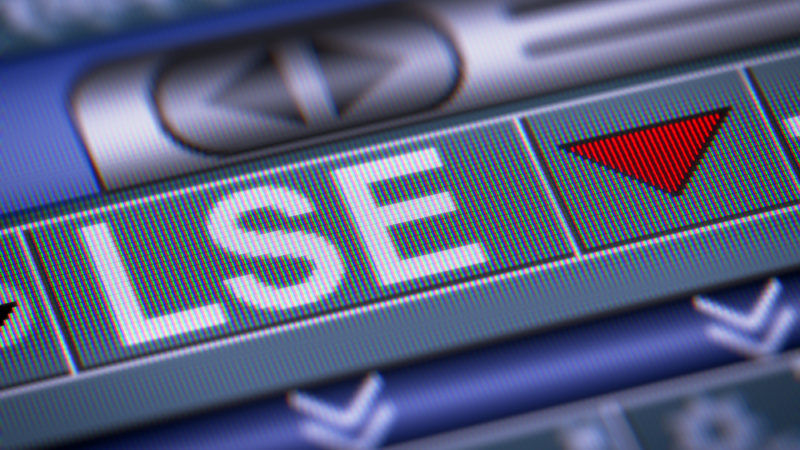 London Stock Exchange (LSE) said its proposed merger with Deutsche Börse AG was unlikely to be approved by the European Commission, leaving the stock market operators' third attempt at combining on the brink of failure.

The European Commission is scrutinising Apple Inc's dealings with record labels and digital music companies to find if they are trying to unfairly limit free, ad-supported rivals, the Financial Times reported, citing people familiar with the matter.

Competition Commissioner Margrethe Vestager said that despite the Ukraine crisis, she will move forward with the two-and-a half year long probe into Gazprom.
RSS - anti-trust