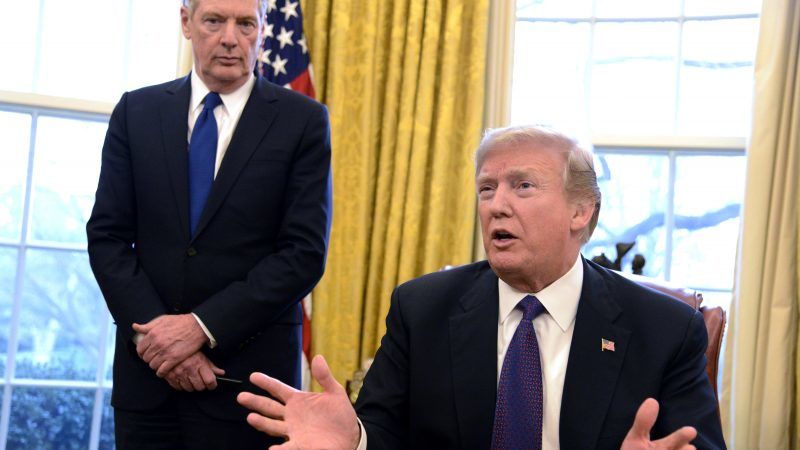 US President Donald Trump signed into law a steep tariff on imported solar panels on Tuesday, a move billed as a way to protect American jobs but which the solar industry said would lead to thousands of layoffs and raise consumer prices.
Special ReportInterview

EU trade defence measures on solar imports from China are, in effect, a European Commission-backed cartel, which benefits only German and Chinese panel producers and makes the fight against climate change more expensive, Christofer Fjellner MEP has said.
Special ReportNews

The Paris Agreement on climate change is an international commitment that can only be kept by the European Union if effective, consistent policy drives the shift to a low-carbon economy through action which boosts renewable energy such as solar power.
Special Report

Europe is the most solarised region in the world, but deployment of technology needs to be stepped up if the bloc is to meet its climate commitments.
Special ReportNews 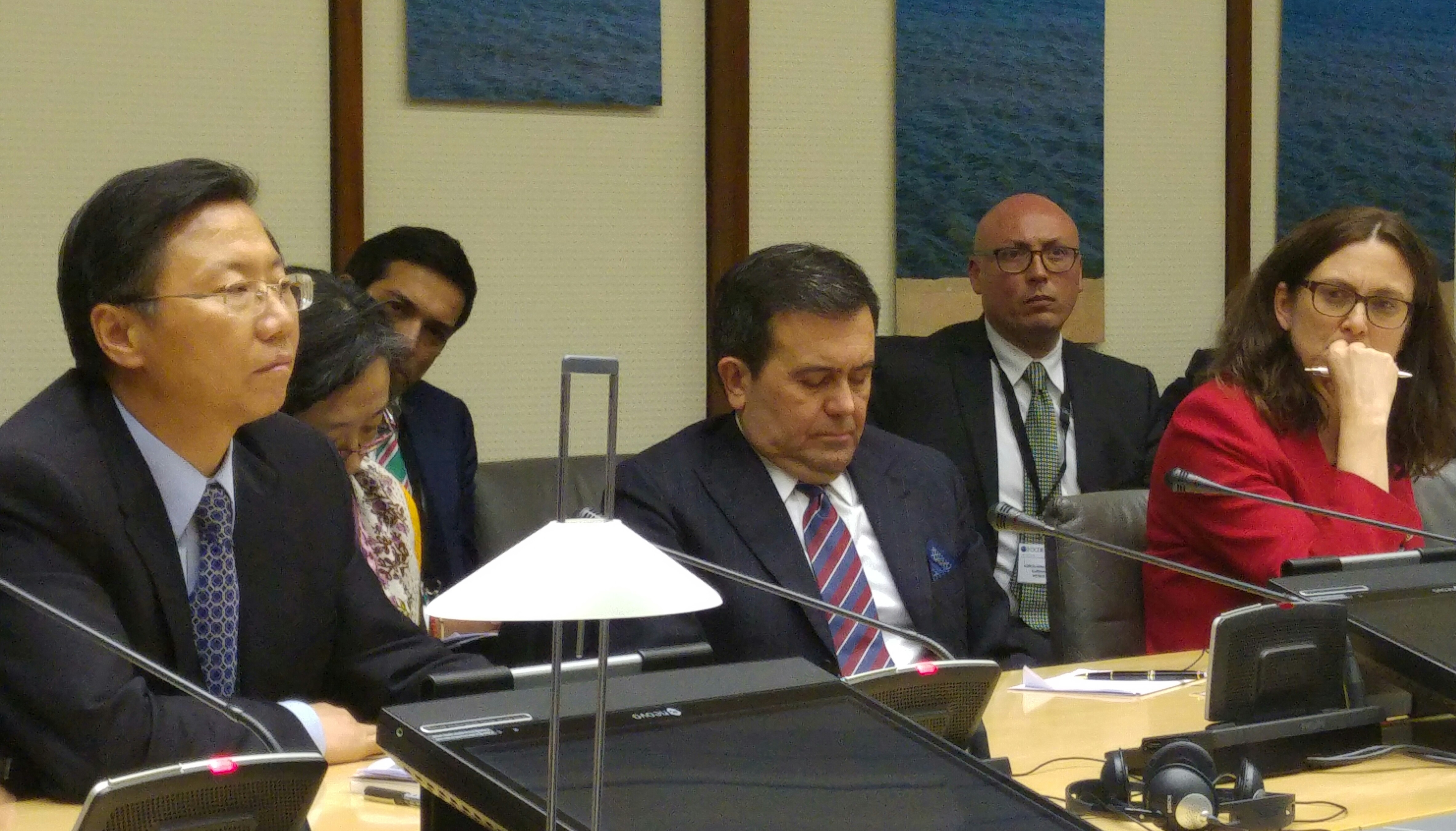 China has denied ‘dumping’ its excess steel on global markets, and instead blamed terrorism and the economic slowdown for the steel crisis, at international talks to save the industry.
News

Thousands of European steelmakers descended on the EU capital Brussels on Monday demanding that officials do more to stop the flood of cheap imports from China.Police said about 5,200 representatives from Europe's struggl...
RSS - antidumping