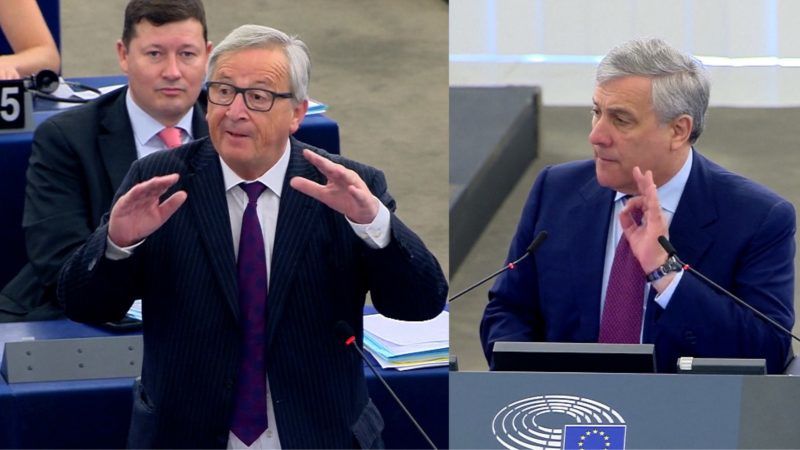 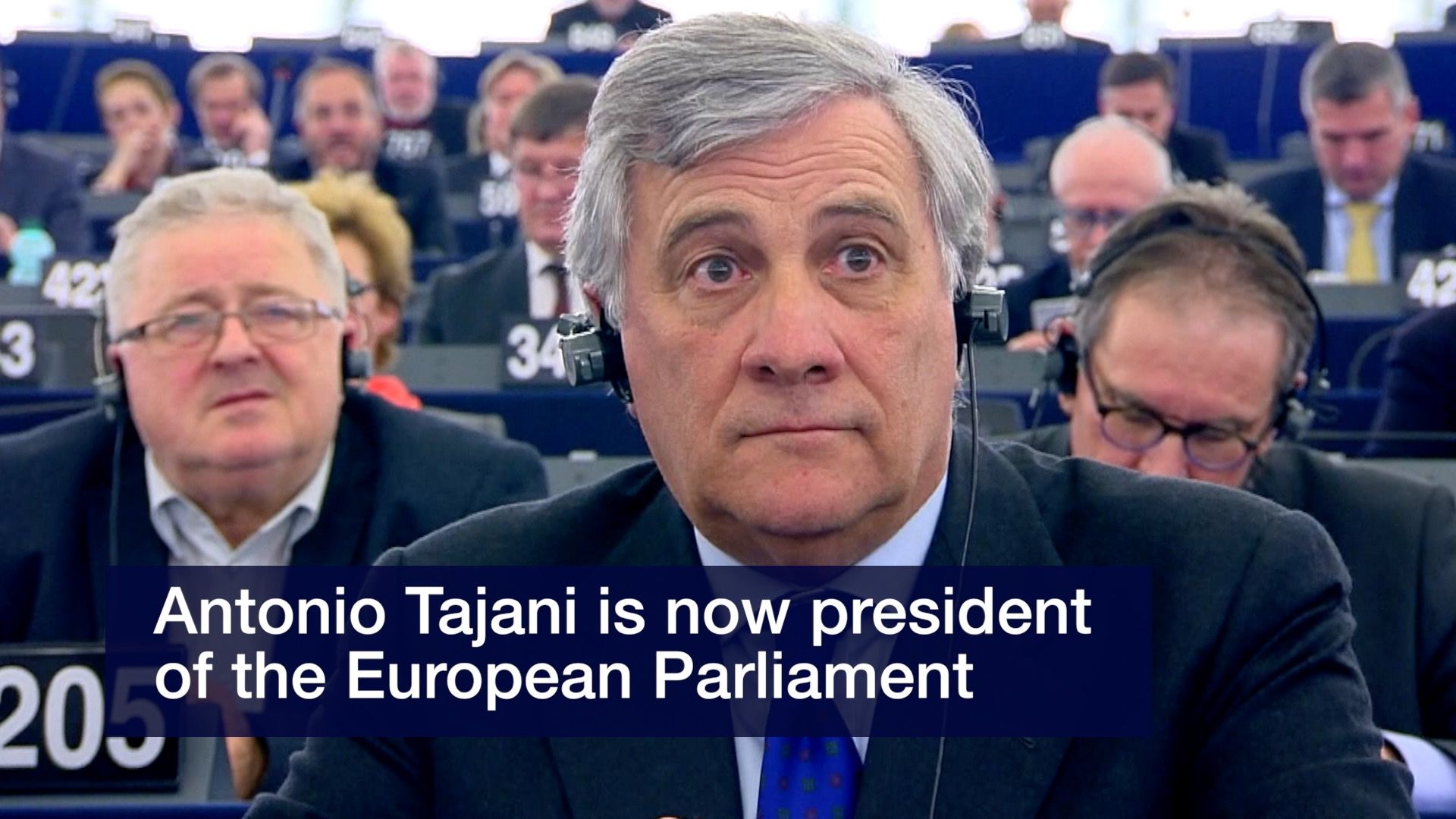 European People’s Party (EPP) candidate Antonio Tajani has been elected as the European Parliament's new president. Tajani won the election by a slim 69 vote margin. In his acceptance speech, he dedicated his win to citizens in need. 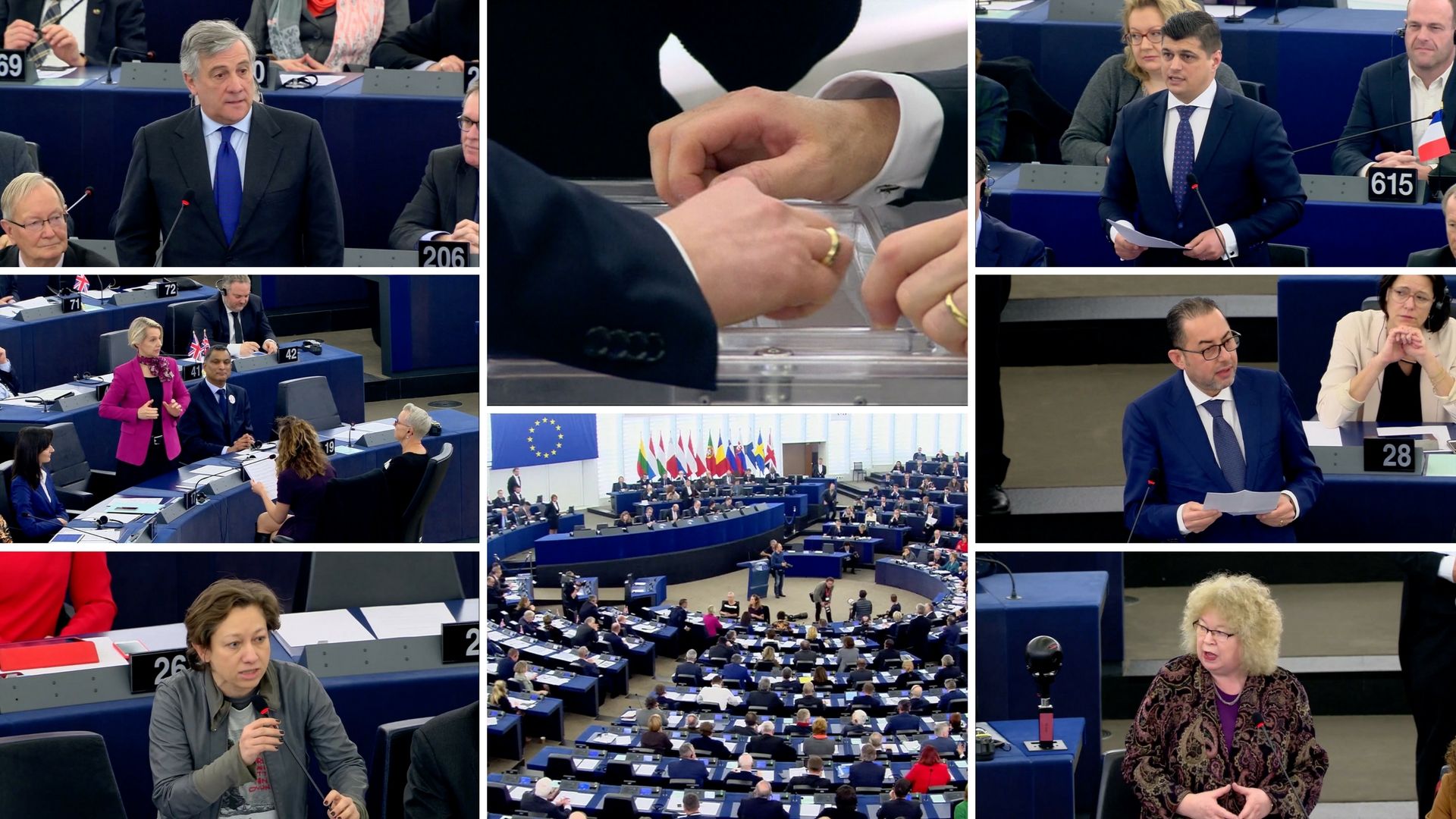 Each candidate gave a short speech before the European Parliament presidential election began. They summarised their plans, emphasising the importance of change and transparency. The election continues into a third round, with a result due this evening (17 January).
Promoted content
Economy & Jobs 01-04-2014

The European Commission presented on Tuesday plans to shorten and simplify visa-procedures for non-EU nationals wishing to travel to the EU for short stays.
Promoted content 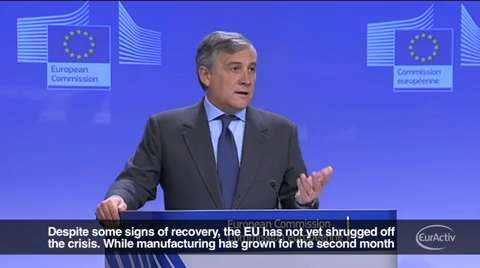 EU nations will be left far behind the US unless they address high energy costs that are worsening the continent's industrial decline, the European Commission said on Wednesday (25 September).
Promoted content
Trade & Society 27-05-2013

Business leaders gathered in Brussels on Thursday for the 11th edition of the European Business Summit 2013. The theme was 'Unlocking Industrial Opportunities - An EU Strategy for Competitiveness' and sessions and discussions addressed topics such as 'Energy and growth' and 'Transatlantic relations', 'Digitalisation of the economy' and 'Financing long term growth'.
Promoted content 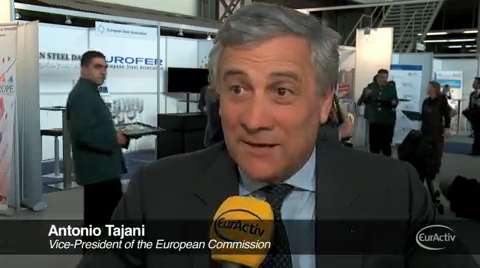 Business leaders gathered in Brussels on Thursday for the 11th edition of the European Business Summit 2013. The theme was 'Unlocking Industrial Opportunities - An EU Strategy for Competitiveness' and sessions and discussions addressed topics such as 'Energy and growth' and 'Transatlantic relations', 'Digitalisation of the economy' and 'Financing long term growth'.
Promoted content 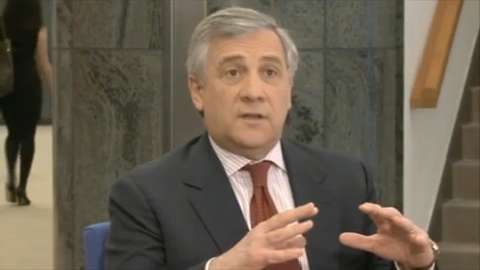 99% of the industry landscape in Europe is built on SME’s power and 9 out of 10 enterprises in Europe are actually micro enterprises, as defined by the EU Law (10 employees or less), so the actual influence of this sector is enormous.
Promoted content
Innovation & Industry 10-01-2013

In an exciting twist, two companies have been announced as winners of EuropaBio's Most Innovative Biotech SME Award 2012. Commission Vice President Tajani who presented the award, during the event hosted by Dr. Kay Swinburne MEP at the European Parliament on 19th September, named both Austrian healthcare biotech SME ProtAffin AG and Global Bioenergies a French industrial biotech SME- as joint winners of the award.
RSS - Antonio Tajani