Apple launched a legal challenge against Brussels in an EU top court on Tuesday (17 September), saying the European Union's 2016 order for the company to pay 13 billion euros in back taxes to Ireland "defies reality and common sense".

Apple embarks on an epic court battle with the EU on Tuesday (17 September), fighting the commission's landmark order that the iPhone-maker reimburse Ireland €13 billion ($14 billion) in back taxes.

Ireland's government on Tuesday (24 April) said it was signing a deal with Apple for the US tech giant to pay €13 billion in back taxes as ordered by the European Commission.

A precondition for making online companies such as Amazon and Google pay taxes where they are due is to affirm the principle of "virtual permanent establishment", whereby digital firms pay taxes in countries where they have a "significant digital presence", said EU presidency holder Estonia. 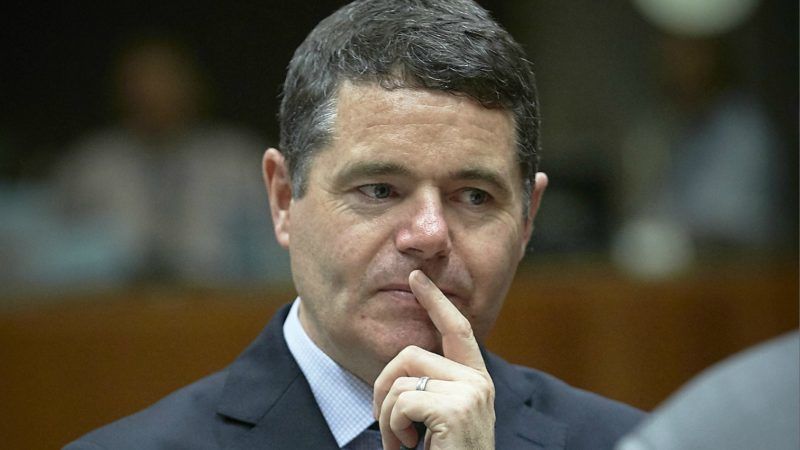 Ireland's finance minister said the European Commission's demand that Dublin collect up to €13 billion in back taxes from Apple was unjustified, in an interview with Germany's Frankfurter Allgemeine (FAZ) newspaper.

A planned reform of the US tax system designed to attract economic activity and jobs to the country could also put US companies beyond the reach of European state aid rules, an EU official told EURACTIV's media partner PaRR.

Britain will be "just fine" after it leaves the European Union, Apple's chief executive Tim Cook said in an interview broadcast on Friday (10 February). 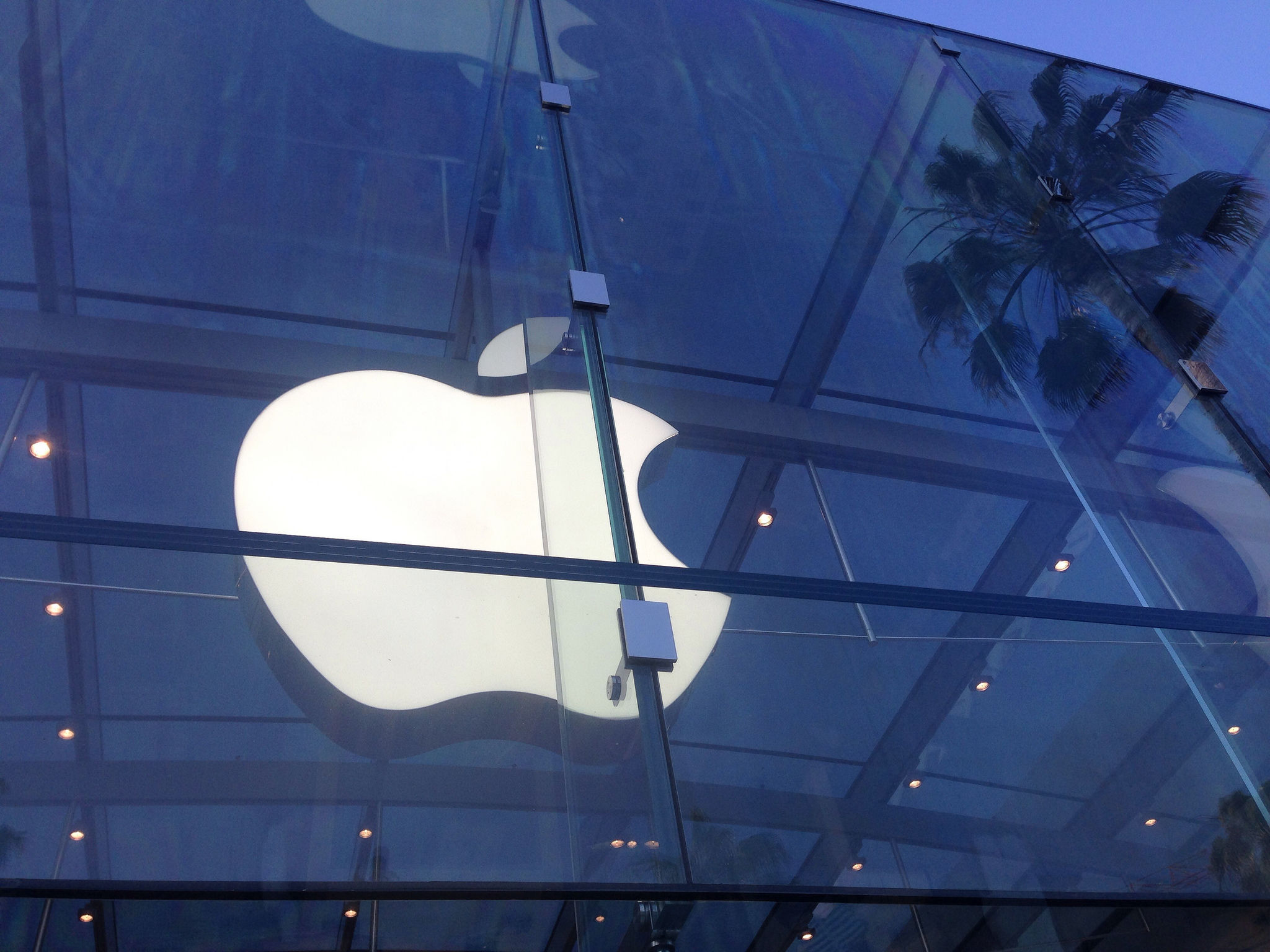 The European Commission's estimate that Apple owes Ireland up to €13 billion in a disputed tax ruling is unlikely to be altered greatly by Dublin's calculations, the Irish finance minister said on Thursday (2 February). 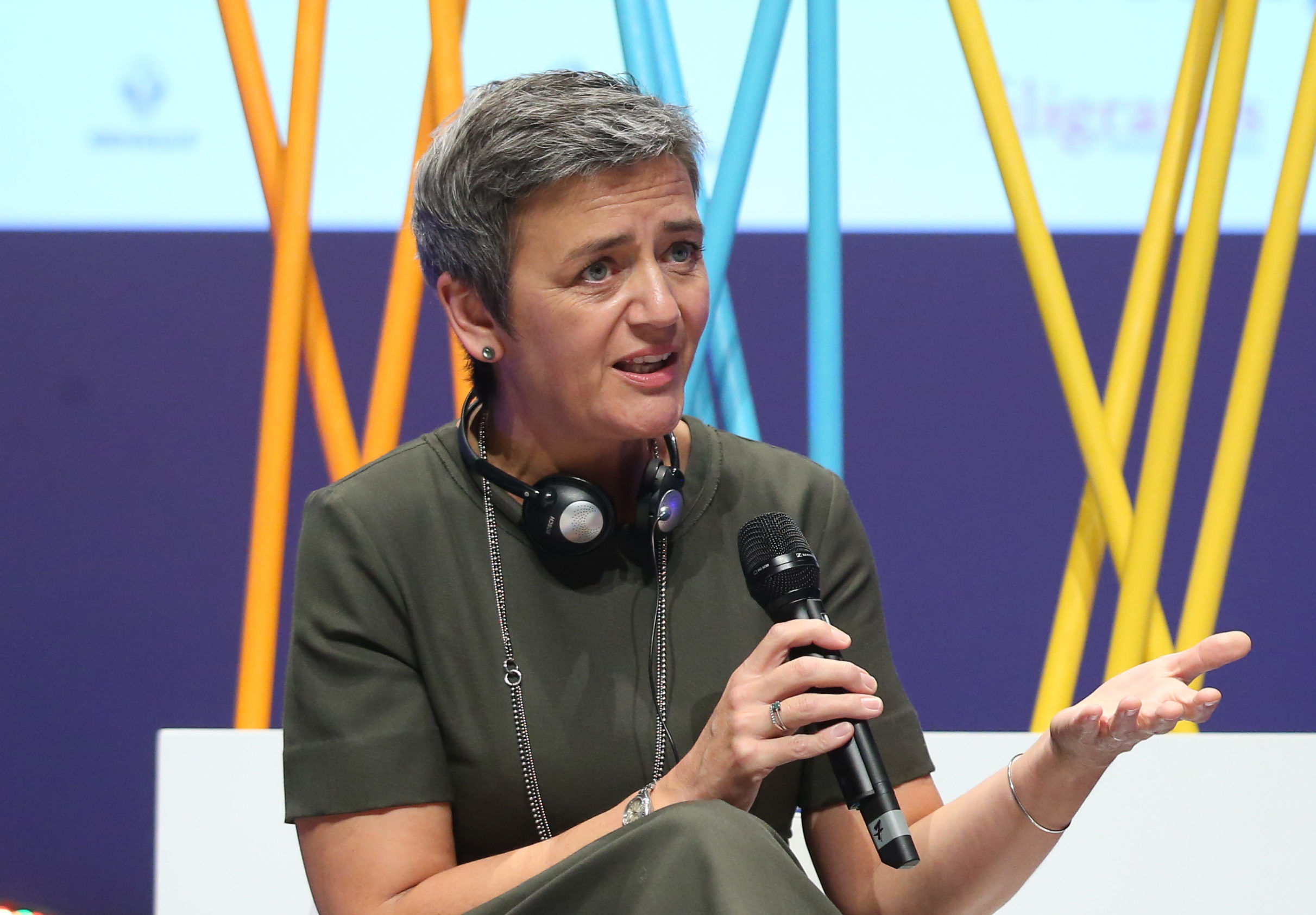 In its challenge of the European Commission's €13bn recovery decision, Ireland does not agree with Apple’s position that almost the entirety of its profits are generated by R&D, and should therefore be taxed in the US, PaRR has learned.

Ireland's cabinet agreed today (2 September) to join Apple in appealing against a multi-billion-euro back tax demand that the European Commission has slapped on the iPhone maker, despite misgivings among independents who back the fragile coalition.

Ireland's fragile minority government meets today (2 September) for crunch talks to resolve a stalemate after the EU ruling on Apple that has divided the country. In the meantime, the European Socialists slammed the critics of the ruling.
RSS - Apple ruling