The Biden administration announced on Wednesday (7 April) it would provide $235 million in US aid to the Palestinians, restarting funding for the United Nations agency supporting refugees and restoring other assistance cut off by then-President Donald Trump.

Kosovo said Sunday (14 March) it had officially opened its embassy in Jerusalem after becoming the first Muslim-majority territory to recognise the city as Israel's capital.

The Palestinian Authority and the Arab League on Saturday (13 March) condemned the Czech Republic's opening of a diplomatic office in Jerusalem as a violation of international law. 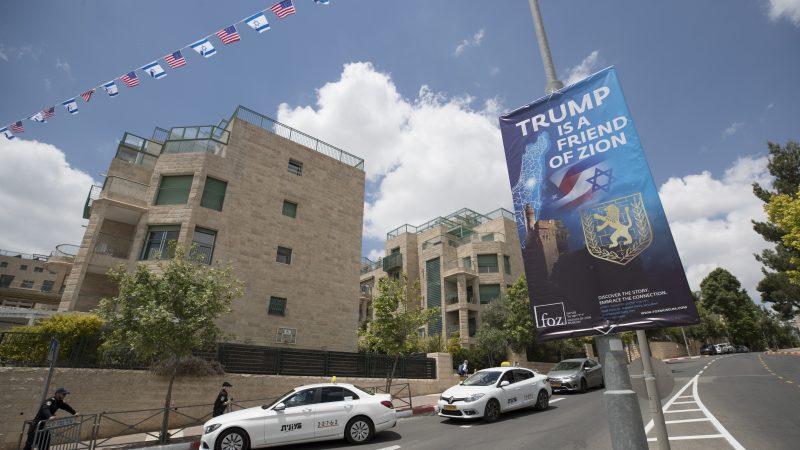 The United States is "deeply concerned" by a ruling by the European Union's top court that food products from Palestinian territories must be labelled as such, the US State Department spokeswoman said Wednesday (13 November).

Israeli forces began preparations to demolish homes near a military barrier on the outskirts of Jerusalem under the cover of darkness on Monday (22 July), in the face of Palestinian protests and international criticism. Bulldozers accompanied by hundreds of Israeli...

The EU's diplomatic chief on Monday (11 December) bluntly rejected Israeli Prime Minister Benjamin Netanyahu's suggestion that Europe would follow the US in recognising Jerusalem as the Jewish state's capital, saying there would be no change to its stance on the holy city.

The EU over the weekend called on Israel and Jordan to work together to "ensure security for all" in Jerusalem's Old City after a series of violent confrontations in recent days. 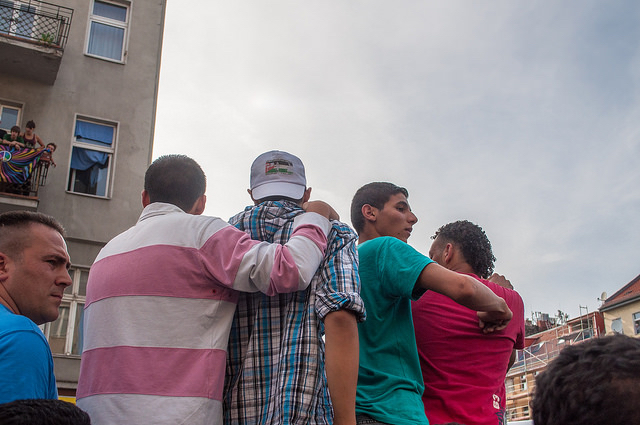 Ethnic Germans are responsible for the vast majority of anti-Semitic crimes in Germany. But the country's growing Jewish population fears being targeted by Muslim refugees arriving from the Middle East.

Israel said on Sunday (29 November) it was suspending contacts with European Union bodies involved in peace efforts with the Palestinians after the bloc started requiring the labelling of exports from Israeli settlements in the West Bank. 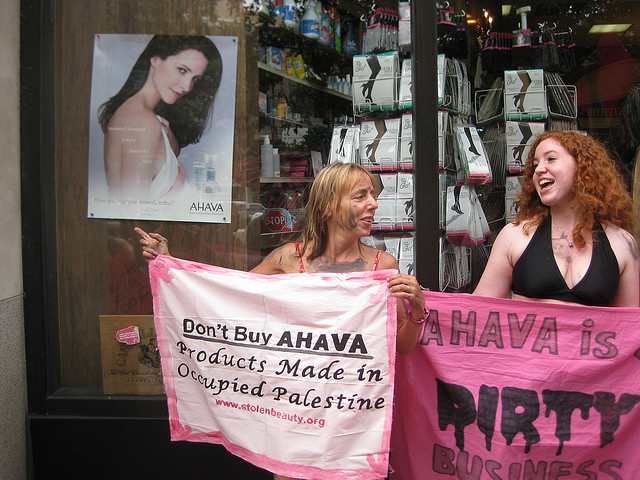 The European Union kept Hamas on its terrorism blacklist Friday despite a controversial court decision ordering Brussels to remove the Palestinian Islamist group from the register. 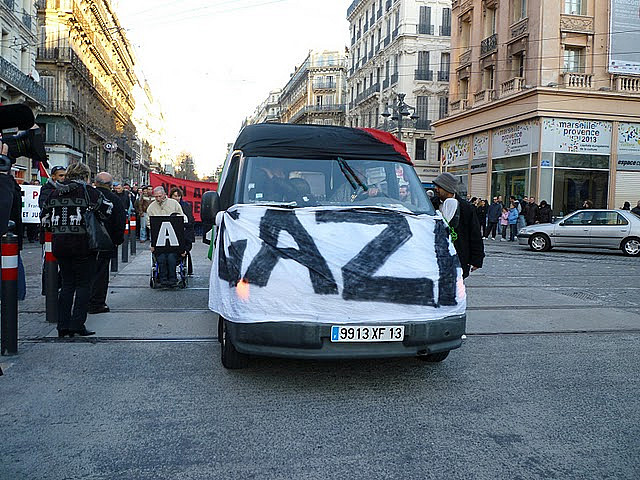 French lawmakers on Tuesday urged their government to recognise Palestine, a symbolic move that will not immediately affect France's diplomatic stance, but demonstrates growing European impatience with a stalled peace process. 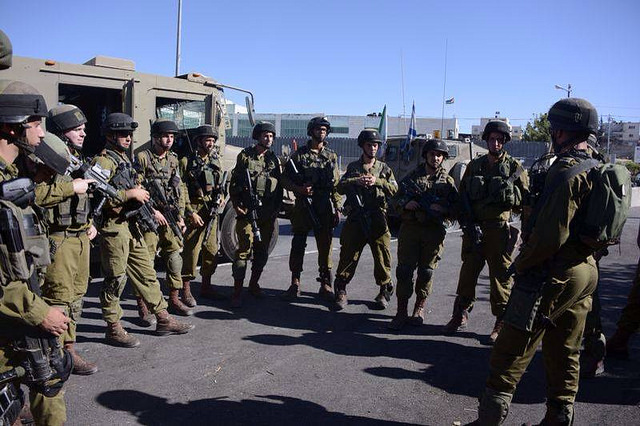 Spanish lawmakers were set to vote on Tuesday in favour of their government recognising Palestine as a state, in a symbolic move intended to promote peace between the Palestinians and Israel but which has angered the Jewish state.
RSS - Arab-Israeli conflict