NATO Secretary-General Jens Stoltenberg said on Monday (14 October) the military alliance should not lose its unity in the fight against Daesh (IS), in light of Turkey’s military operation against Kurdish militants in northeastern Syria.
News 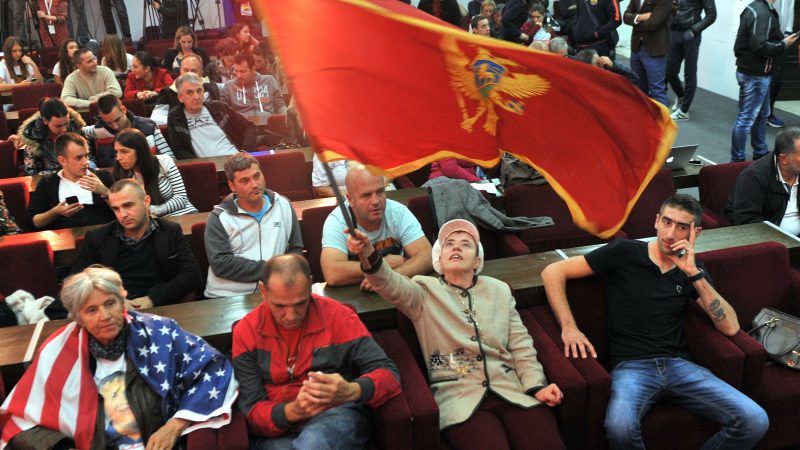 Montenegro says ‘contributes to peace’ in response to Trump attack 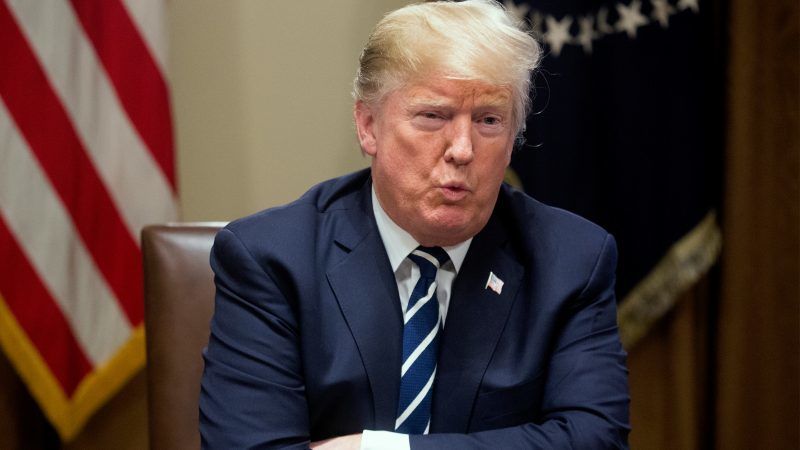 NATO said Monday (28 May) it will focus on five key areas from deterrence to modernisation and EU relations at its July summit, with measures to "manage" ties with an increasingly assertive Russia high on the agenda.
Opinion 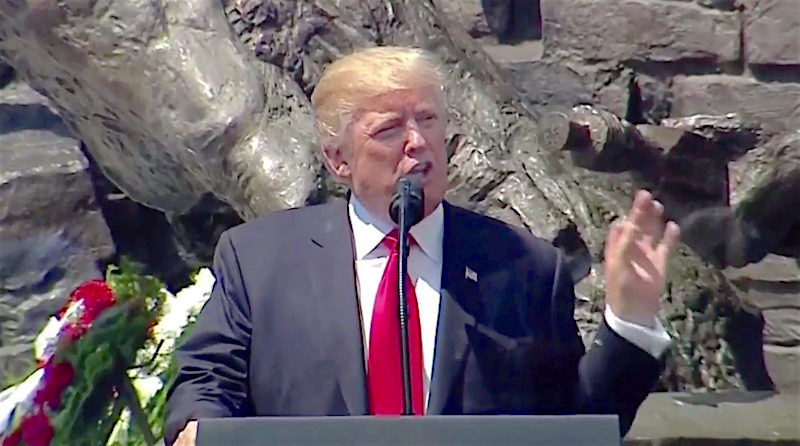 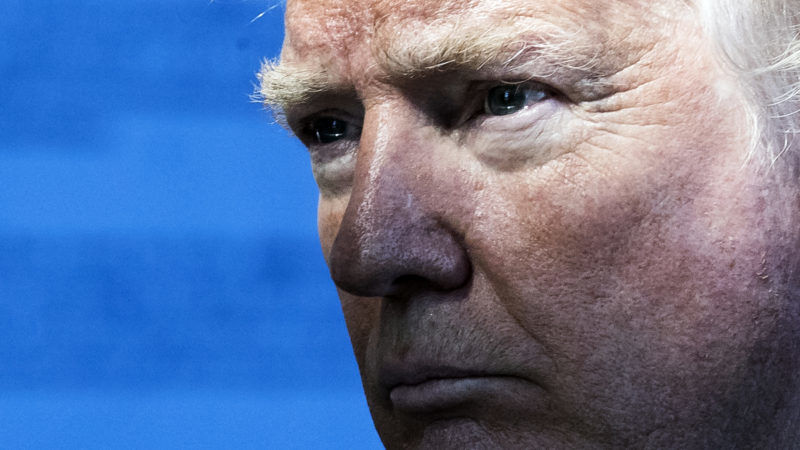 Seemingly, 25 May was the ‘Day the Music Died’ at NATO. Few have missed the turmoil around US President Donald Trump’s Brussels visit. But the real story has flown under the radar, reveals Anna Wieslander.
RSS - Article 5