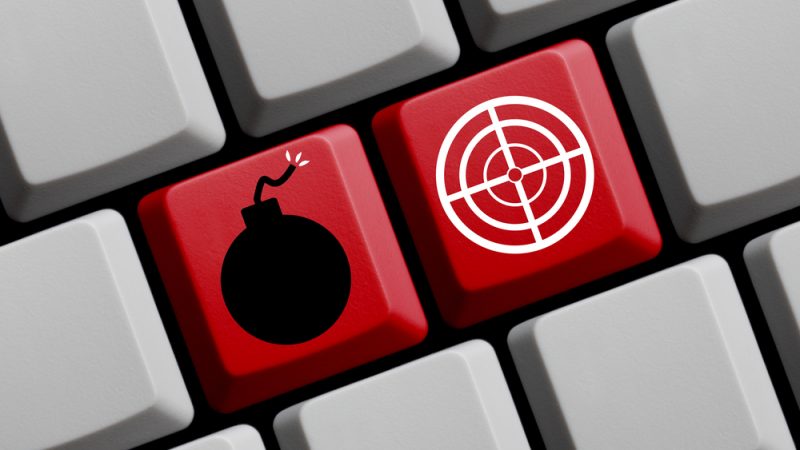 The European Commission is seeking to offer some comfort and reassurance after 61 organisations urged EU lawmakers in an open letter to reject the proposed EU regulation on preventing the dissemination of terrorist content online, which is due to be voted on in Parliament on 28 April.
Opinion 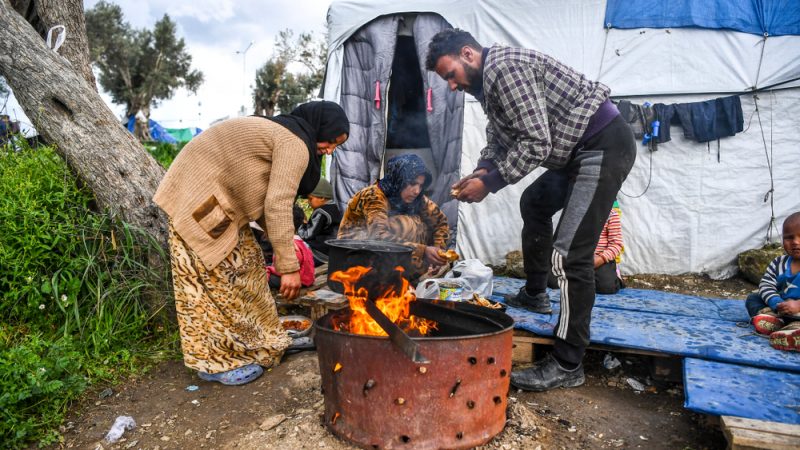 The European Parliament's culture and education committee endorsed on 15 March an opinion calling for a framework to regulate artificial intelligence (AI) in order to "reduce gender, social or cultural bias in technology", and the European Commission is expected to propose a legislative framework for the matter in April. EURACTIV France reports.
Video 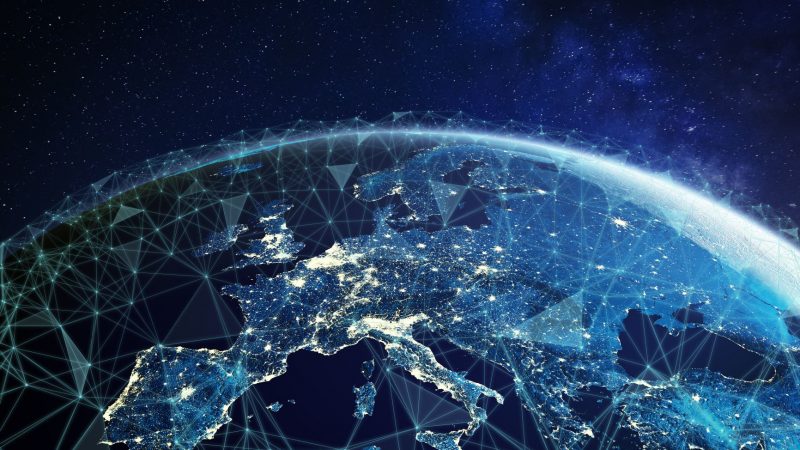 The Just AI Transition: Where are the opportunities and threats?

We are at the beginning of a rapid period of transformation of our economy and society due to the convergence of many digital technologies. Artificial Intelligence (AI) is central to this change and offers major opportunities to improve our daily lives.
News 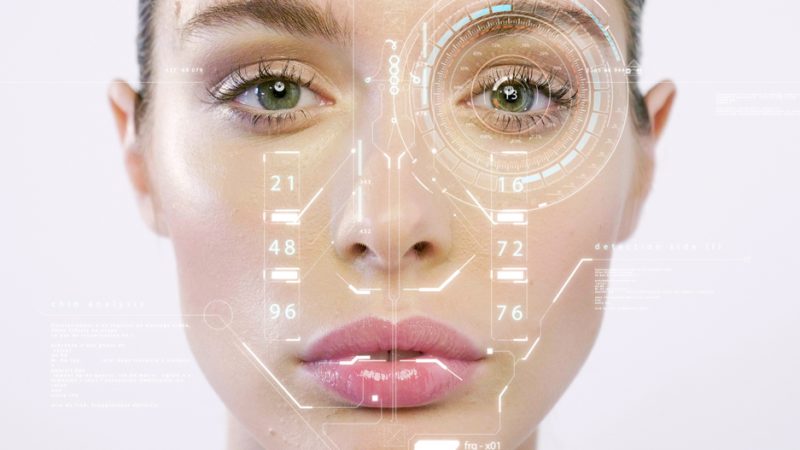 The European Commission’s Research Executive Agency has come under questioning from judges at the Court of Justice of the EU, as part of a case focusing on why the agency refuses to disclose documents on the controversial ‘iBorderCtrl’ project.
Special ReportNews 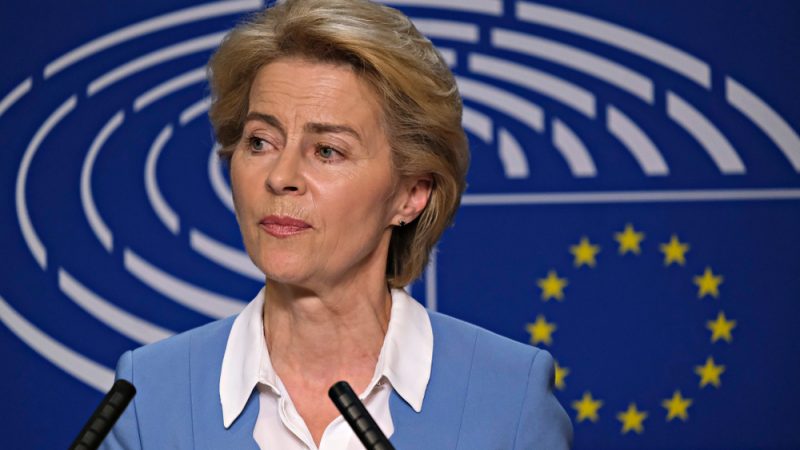 The EU continues to lag behind China and the US when it comes to investments into key technologies such as artificial intelligence and quantum computing, the European Commission President Ursula von der Leyen has warned.
News 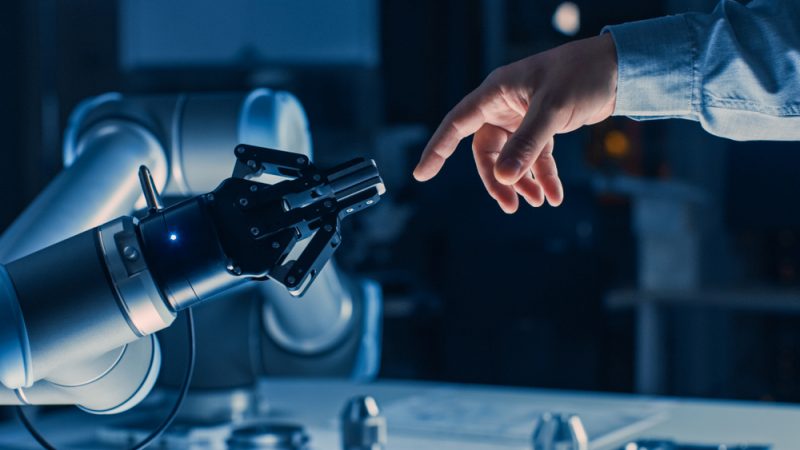 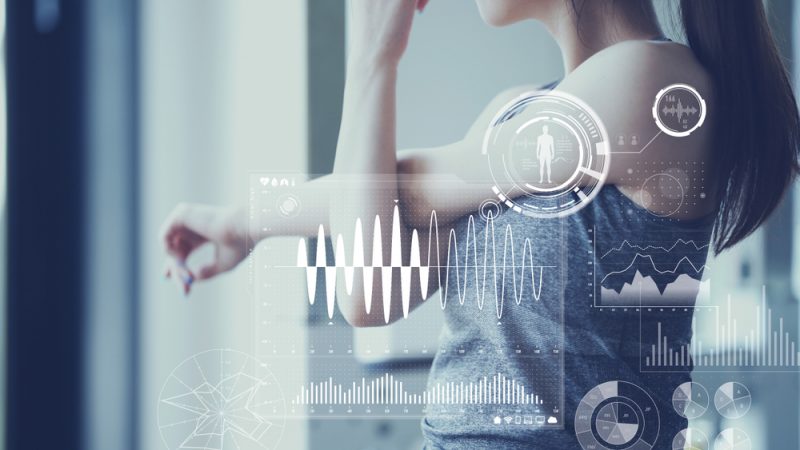 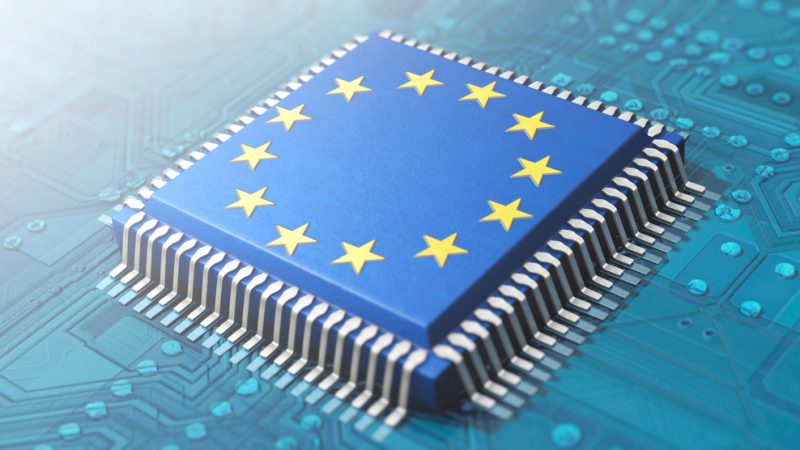 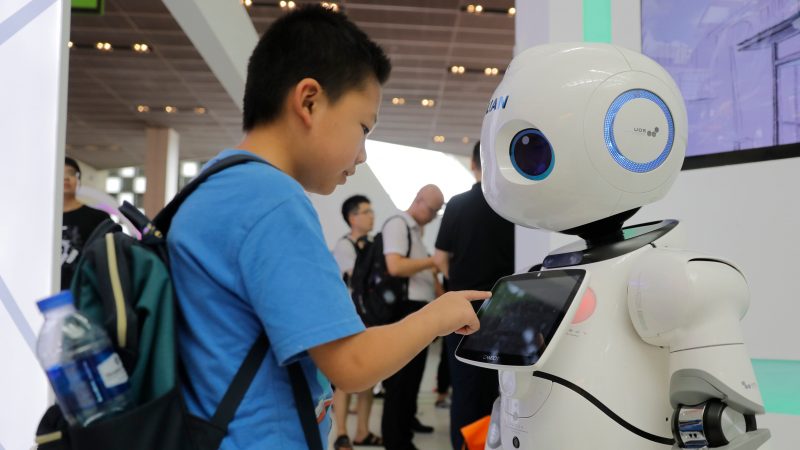 The United States is leading rivals in development and use of artificial intelligence while China is rising quickly and European Union is lagging, a research report showed Monday (25 January).
News 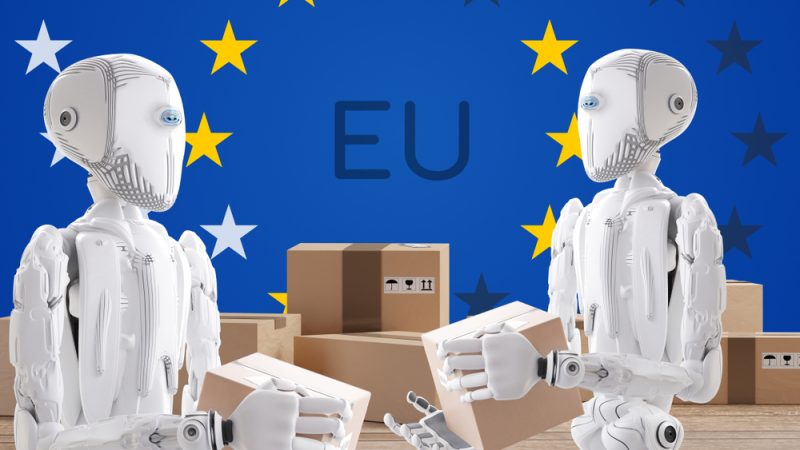 MEPs have been urged to consider the 'significant risks' that next-generation Artificial Intelligence applications could entail, particularly with regards to discrimination, employment, and social exclusion.
OpinionPromoted content 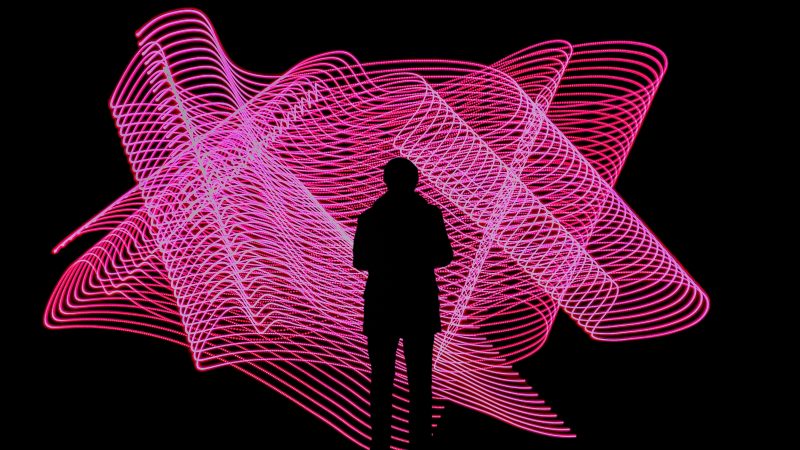 EU law enforcement authorities should make 'significant investments' into developing new screening technologies that could help to detect the malicious use of deepfakes, a new report from the bloc's police agency Europol recommends.
OpinionPromoted content 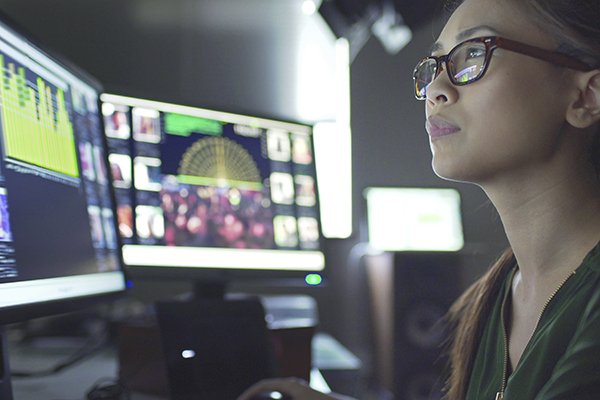 Only transformation can deliver sustainable healthcare in Europe

This pandemic has called urgent attention to our healthcare systems and how we must fundamentally change the way we provide health and care as a priority, writes Jan-Philipp Beck, CEO at EIT Health. Jan-Philipp Beck is the CEO at EIT...
News

EU Council presidency conclusions on Artificial Intelligence and human rights failed to secure unanimous backing from member states last week after Poland refused to support a text due to opposing inclusion of the term 'gender equality,' EURACTIV has learned.
Video 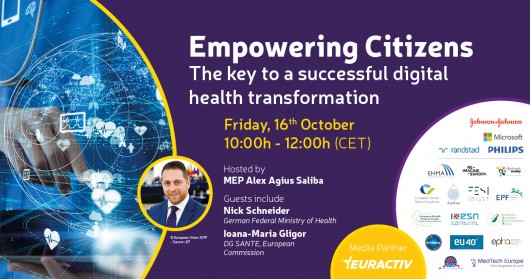 The COVID-19 pandemic brought to the fore the untapped potential for the deployment of digital health tools in Europe. Digital tools can empower citizens to manage their own health, allow healthcare workers to treat patients remotely, enable beneficial research efforts,...
News

Fourteen EU countries have set out their position on the future regulation of Artificial Intelligence, urging the European Commission to adopt a "soft law approach".
VideoPromoted content

The European Commission intends to act as a strong geopolitical player at next week's EU-China video meeting. But to do so, Europe must extend its 'digital sovereignty', also with regards to China. EURACTIV Germany reports.
Read more »»
RSS - artificial intelligence