Kazakhstan and Russia urged the US on Friday (16 March) to engage "in a constructive dialogue" in the context of the unfolding tragedy in Syria. But no US or Western diplomats were present at the eight edition of the Syria talks, held in the framework of the so-called Astana process.
Special ReportNews

Only a couple of years ago, a summit of the five Central Asia countries would have been absolutely unthinkable. But the leaders came together on Thursday (15 March) and decided to hold such meetings annually, always at the same time of the year, which is a major holiday in the region.
Interview

In a wide-ranging interview on Wednesday (22 November), Russia’s ambassador to the EU discussed Syria and other conflicts, the upcoming Eastern Partnership Summit, his country's relations with Turkey and Bulgaria's Presidency of the Council of the EU.
Special ReportNews

A flurry of diplomatic activity continued in Astana on Wednesday (1 November), marked by the visit of the King of Jordan, Abdullah II, who was awarded a prize for fighting against nuclear proliferation.
Special ReportNews 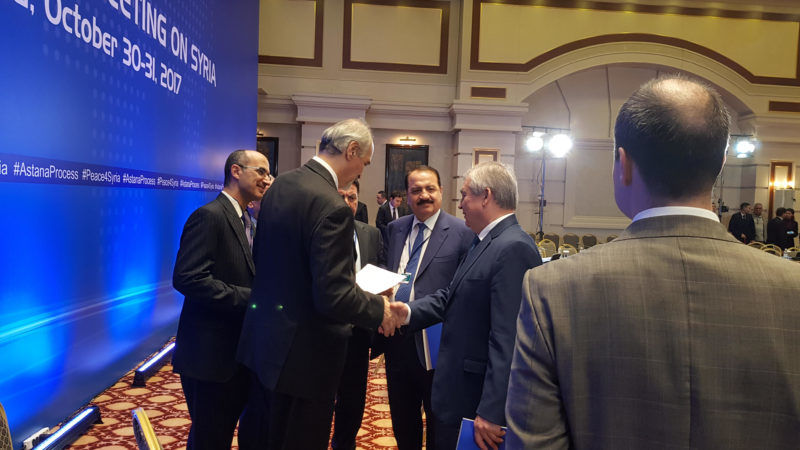 The seventh round of Syria talks in Astana ended on Tuesday (31 October) with an agreement between the three “guarantor states” (Russia, Iran and Turkey) for a “congress of national dialogue” to be held in Sochi, despite reservations from the Syrian opposition. EURACTIV reports from Astana.
Special Report 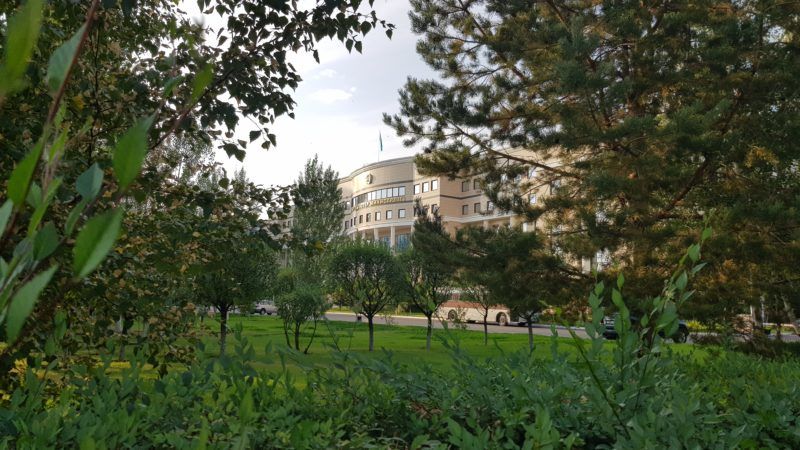 This week, EURACTIV reports from Astana about the various mediation efforts of Kazakhstan on the international scene, including the Syria war and the conflict in Eastern Ukraine, as well as the county’s initiatives as non-permanent member of the UN Security...
News 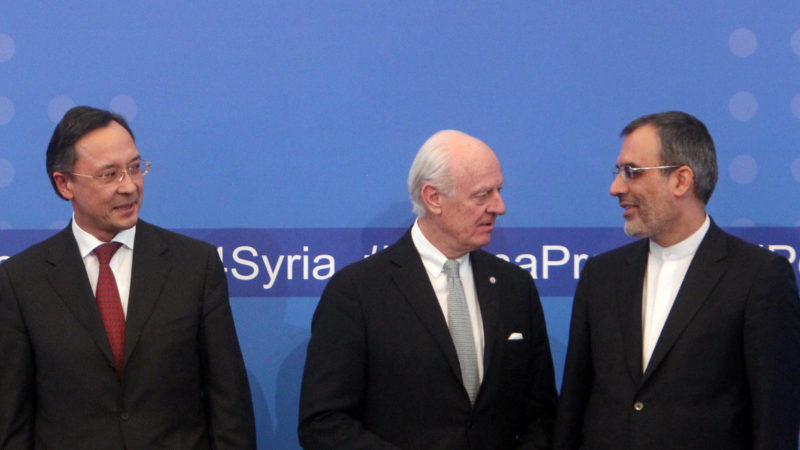 In proposing Astana as the venue for the Syrian peace negotiations, Kazakhstan’s president Nursultan Nazarbayev certainly wasn’t expecting Turkey, one of the main regional players and a NATO member, to block the adoption of documents aimed at establishing the so-called “de-escalation zones” plan in Syria. Nevertheless, the temporary failure to achieve a result is rather a setback for Moscow, not for Astana.
RSS - Astana Syria Peace Talks