The idea of a cough being fatal brings up images of coal mining, hollow-cheeked children and Charles Dickens novels. But are we really past the time when a simple cough could kill you?
News

Organisations representing asthma patients have called on the EU governments to stick to their air quality commitments to protect citizens' health and public budgets.
Special ReportInterview

Ethicists, humanists, lawyers and patients should come together to understand the risk of data in healthcare and whether patients are willing to take that risk, Pierre Meulien told EURACTIV.com.
News 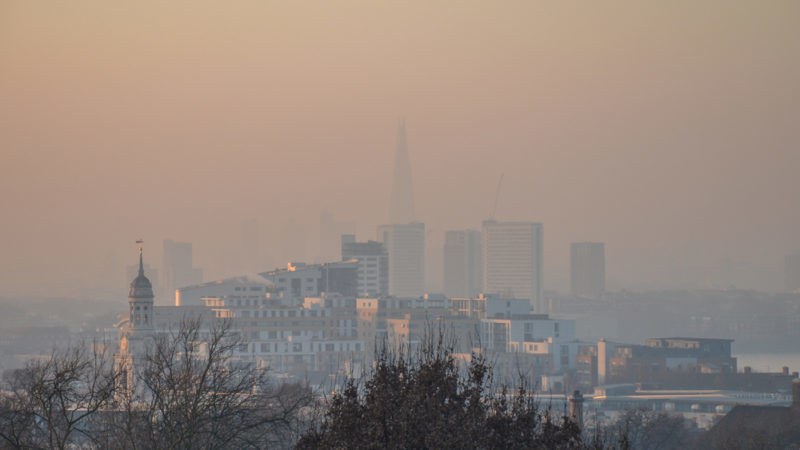 People across the UK are underestimating the impact of the air pollution crisis in their local areas, according to a new survey. EURACTIV’s partner The Guardian reports.
OpinionPromoted content 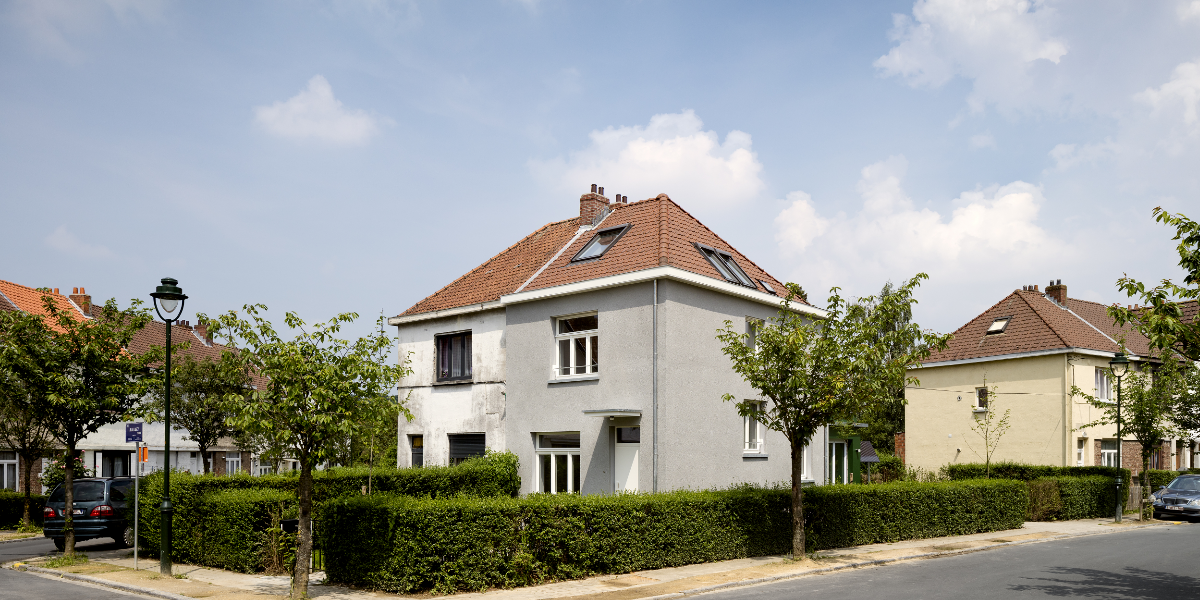 Respiratory illnesses and their cost to European governments

Inadequate housing is a major contributor to respiratory illnesses. That is why the VELUX Group is calling for increased political focus on renovation aimed at healthier homes.
News

A pan-European study will examine the prevalence of asthma among European athletes set to take part in the Beijing Olympics and assess the impact of the local environment and air quality on the disease.
News
Health 27-04-2007

A study of more than 4,000 Dutch infants has concluded that young children who live close to busy roads are more at risk of developing respiratory diseases such as asthma.
News
Innovation & Industry 31-03-2006

The Competitiveness Council has unanimously voted in favour of a ban on certain chemicals used in toys for young children. Industry representatives have already stated they were considering legal action.
Policy Brief
Climate change 07-07-2004

Concerned about the increasing effects of environmental pollution on people's health, the Commission adopted a European strategy for Environment and Health in June 2003. One year on, it presented an Action Plan which focuses on the most vulnerable groups, particularly children. Environmental NGOs and the European green party heavily criticised it for being too weak on legislative proposals and focusing only on research.
News
Climate change 27-10-2003

On 27 October, Environment Ministers will adopt conclusions on the European strategy for health and environment. The strategy is designed to tackle the problem of illnesses linked to environmental factors.
News
Climate change 10-07-2003

On 11 July, the Commission will host a first stakeholders' meeting to discuss the European health and environment strategy.
News
Climate change 11-06-2003

Worried about the increasing health effects of environmental pollution, the Commission adopted a Communication outlining a European strategy for Environment and Health on 11 June.
RSS - asthma