For the first time since 2015, asylum applications in the EU started to rise again in 2019. However, Italy is no longer among the main host countries while Germany retains its top spot. EURACTIV Italy reports.
News

The Greek government dismissed on Wednesday (11 March) a report in The New York Times that it was holding illegal migrants who cross the border from Turkey at a secret "black site" where they are denied access to lawyers and cannot file asylum claims.
News

Austria is debating a host of measures proposed by the interior minister intended to tighten the right of asylum, so that procedures could be quicker and asylum-seekers checked more strictly. EURACTIV Germany reports.
Special ReportNews 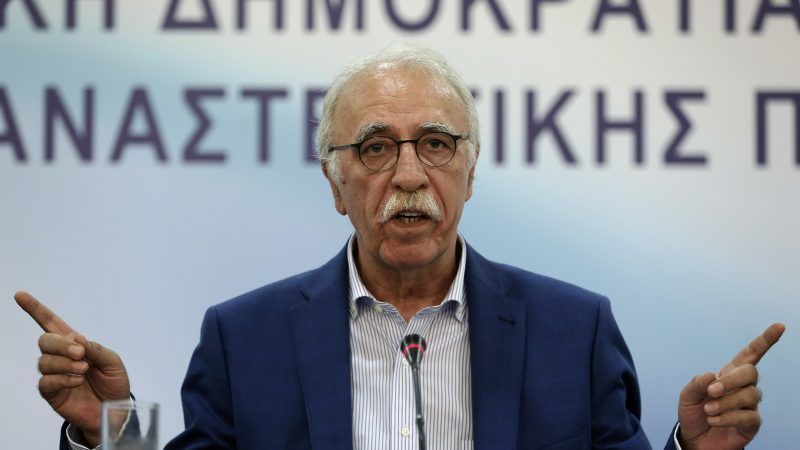 Since 2016, the EU is working on the reform of the Common European Asylum System (CEAS). Particularly tricky is the creation of a new Dublin IV agreement, clarifying which country is responsible for the asylum application of a person. EURACTIV Germany reports.
News

Slovakia, which holds the rotating presidency of the Council of the EU, has showcased the Gabčíkovo camp near Bratislava as an example that intergovernmental solutions can work better than the Commission’s relocation system based on mandatory quotas.
News

In Austria, the Turkey refugee deal has been met with scepticism. At the same time, Vienna is on the lookout for other routes that may be used by refugees to enter the EU. EURACTIV Germany reports.
RSS - asylum applications