The European Commission should consider increasing the proposed rates in the controversial digital tax plans, MEPs from the European Parliament's Economic and Monetary Affairs committee suggested on Tuesday (9 October). 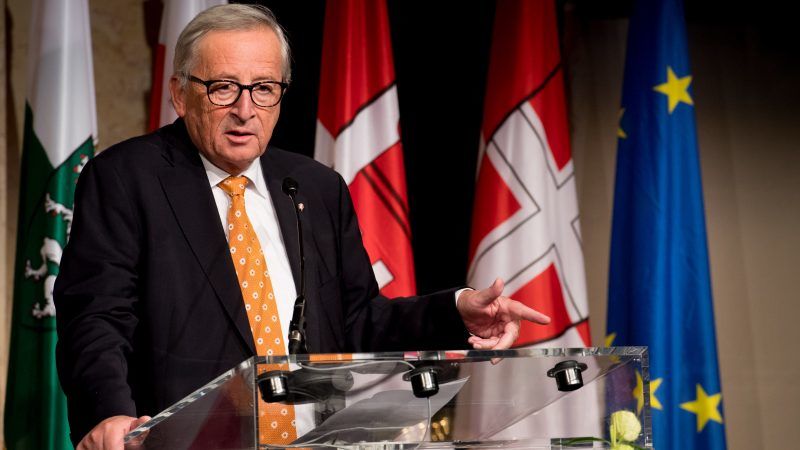 European Union Commission chief Jean-Claude Juncker warned on Friday (5 October) of a possible new war in the Balkans if Bosnia, Albania, Serbia, Macedonia, Montenegro and Kosovo do not feel the EU is serious about offering them future membership.

Austrian Chancellor Sebastian Kurz had to intervene Tuesday (25 September) in the wake of a reported suggestion from an interior ministry official that police should limit contact with three critical media to a minimum. 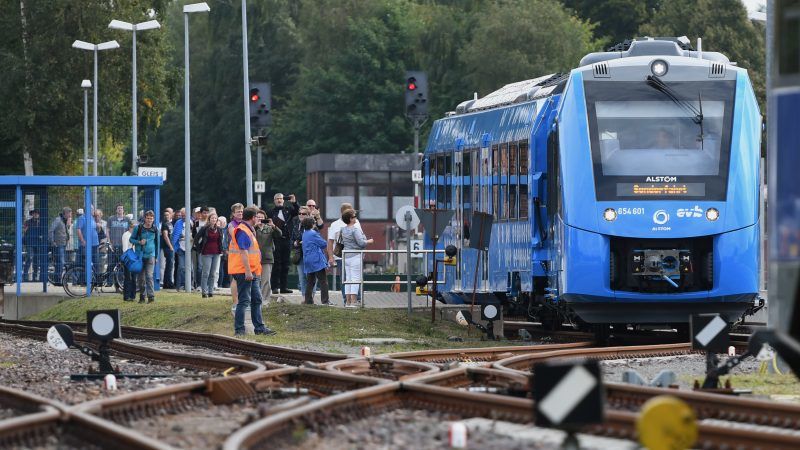 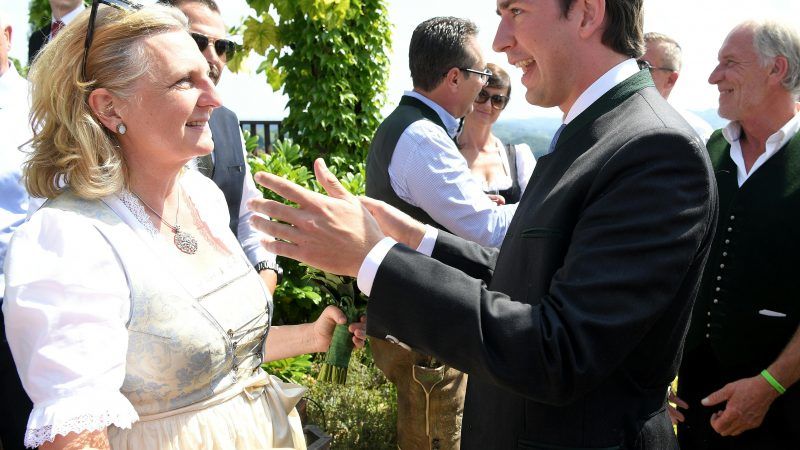 Brexit, internal security and immigration: the items on the agenda of the informal European Council summit in Salzburg on Thursday (20 September) could lead to lively discussions. EURACTIV France reports. 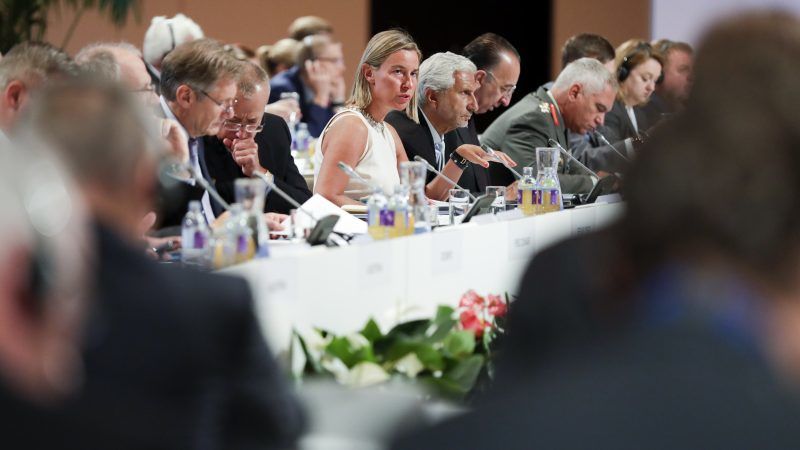 Italy demanded on Thursday (30 August) the EU find other ports to disembark migrants rescued in the Mediterranean, suggesting it would withhold support for the EU naval mission against people-smuggling unless other countries take in survivors.

EU foreign policy chief Federica Mogherini said on Thursday (30 August) "there is no consensus on practical solutions" to migration at the moment and urged member states to show more responsibility towards migrants in the Mediterranean. 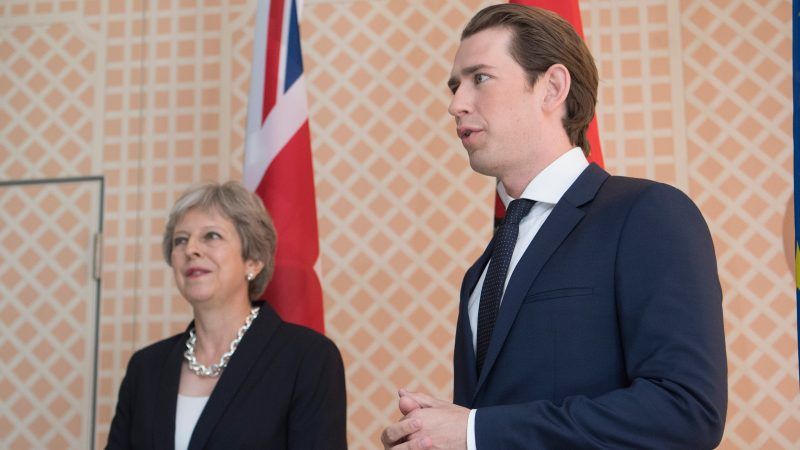 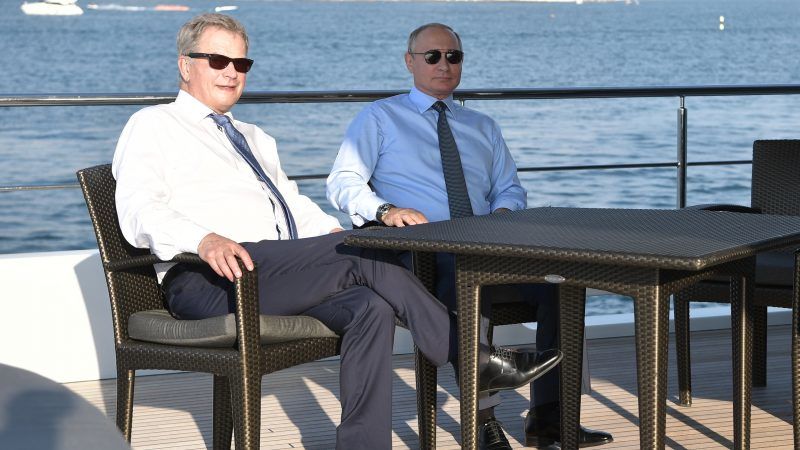 Russian President Vladimir Putin on Wednesday (22 August) defended his appearance at the Austrian foreign minister's wedding after his dance with the bride caused a furore.

The Commission will translate the Council's demands into a set of concrete actions in order to improve control of the EU external borders, Jean-Claude Juncker announced on Friday (6 July) during the visit of the College of Commissioners to Vienna.

Austria's EU Presidency is committed to preserving EU unity on the US trade dispute during its mandate but wants the European Commission to prioritise a transatlantic dialogue and avoid escalation. 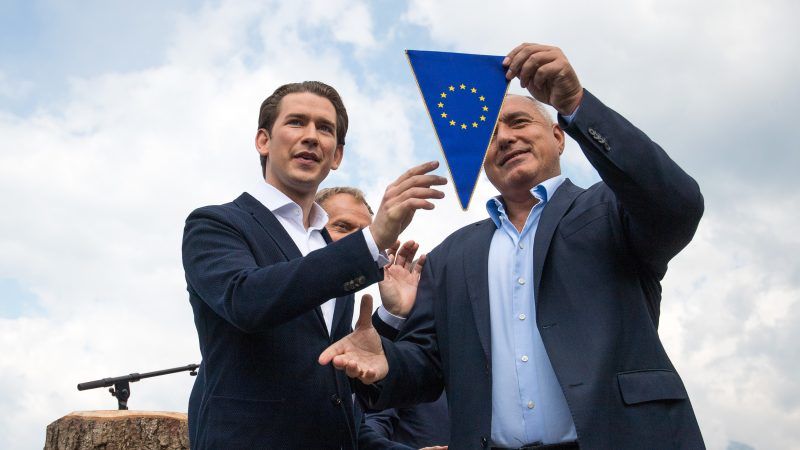 The first day of Austria's stint at the helm of the rotating EU Presidency already made clear that the next six months will be a diplomatic challenge for the country. EURACTIV Germany reports from Vienna.
Read more »»
RSS - Austrian Presidency