Europe's automobile industry continued the positive trend of the last three years in the first quarter of 2017, with domestic sales and exports posting a healthy rise, the European Automobile Manufacturers Association (ACEA) said in a report released on Monday (26 June).
News

Britain's economy slowed only slightly in the three months after the Brexit vote and carmaker Nissan said it would build more cars in the country, tempering fears about the immediate economic impact of the decision to leave the European Union.
News 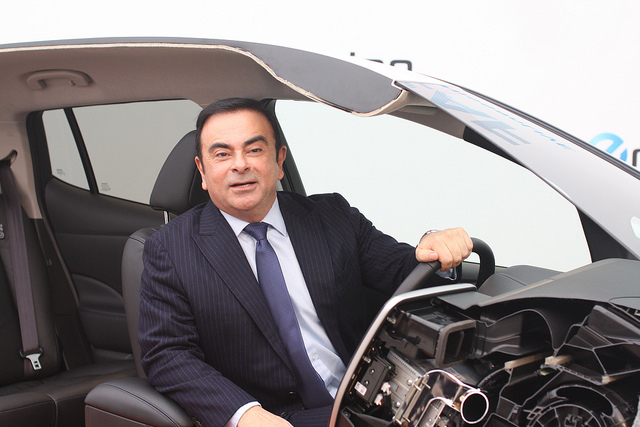 European carmakers have lobbied behind the scenes in Brussels for a one-year delay to the introduction of planned EU limits on nitrogen oxide (NOx) emissions, despite public uproar at the VW rigging scandal.
Interview 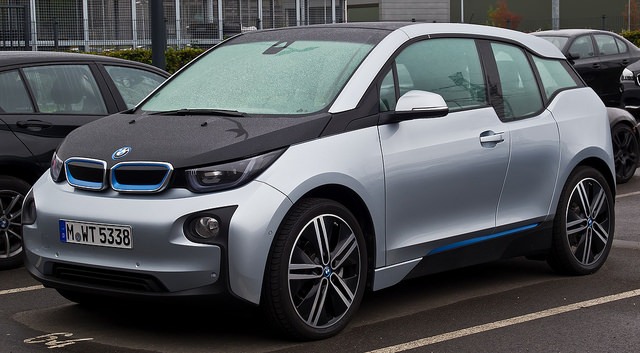 Electric cars could cut the UK’s oil imports by 40% and reduce drivers’ fuel bills by £13bn if deployed on a large scale, according to a new study.
News 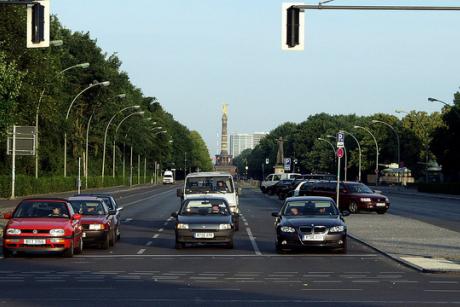 Emissions from car exhausts exceeded EU thresholds for nitrogen oxide at half of Germany’s monitoring stations. While 2014 is among the lowest years for particulates levels, the Federal Environment Agency sees no reason for relief. EURACTIV Germany reports.
Opinion 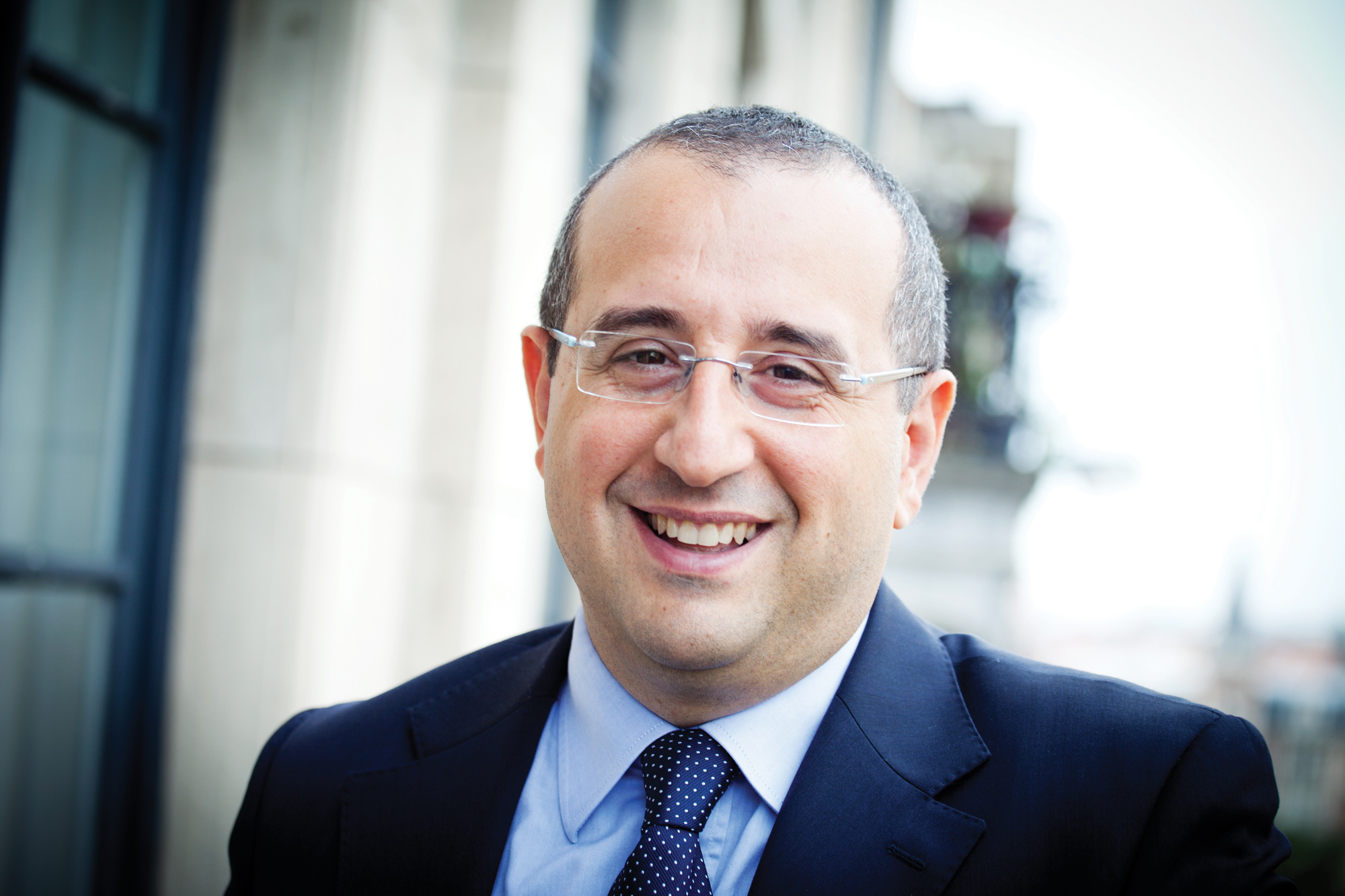 Amidst the screaming headlines surrounding the possibility of an outbreak of Ebola in Europe over the last few weeks, I can’t help but question our society’s perception of risk, writes Antonio Avenoso.
News 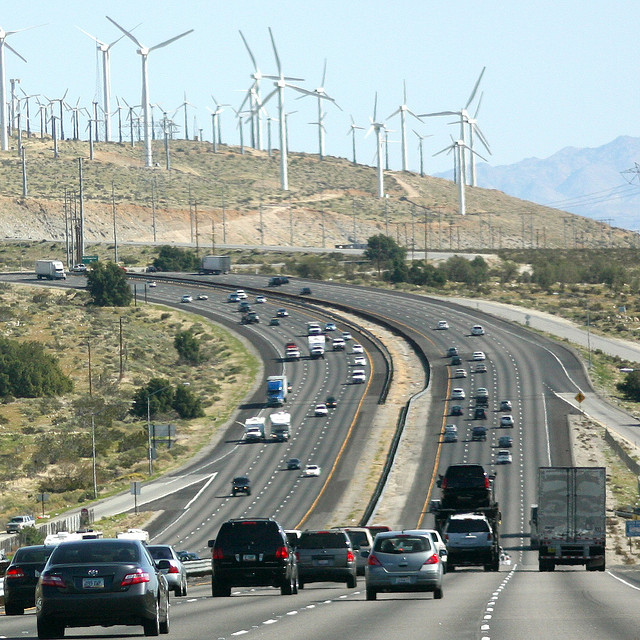 The European Commission released yesterday (21 May) a strategy to reduce the CO2 exhaust from lorries, which are responsible for around one quarter of road transport emissions.
News

A new air-conditioning refrigerant used in cars poses no material risk to occupants even if it is more dangerous than an older alternative now being phased out to meet environmental rules, German officials said in a closely watched report.
VideoPromoted content 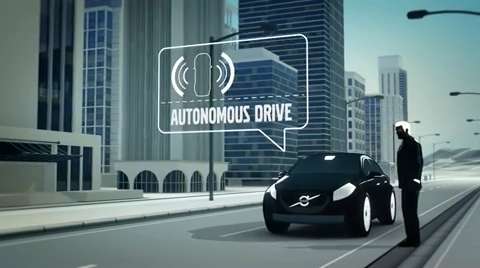 For the first time in EU history, top automotive and transport officials at the European Parliament discussed the implications of autonomous driving, a hotly debated subject within the automotive industry.
News
Transport 25-06-2013

The European Union has agreed a compromise deal to enforce stricter rules on carbon dioxide emissions for all new EU automobiles from 2020.
News 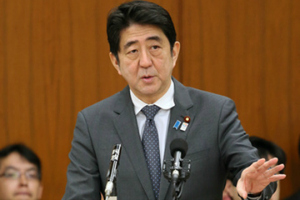 The European Union and Japan agreed on Monday (25 March) to launch talks on one of the world's most ambitious trade deals despite opposition from European carmakers, a test of how far both sides are willing to go in their hunt for economic growth.
Special ReportNews
Transport 17-09-2012