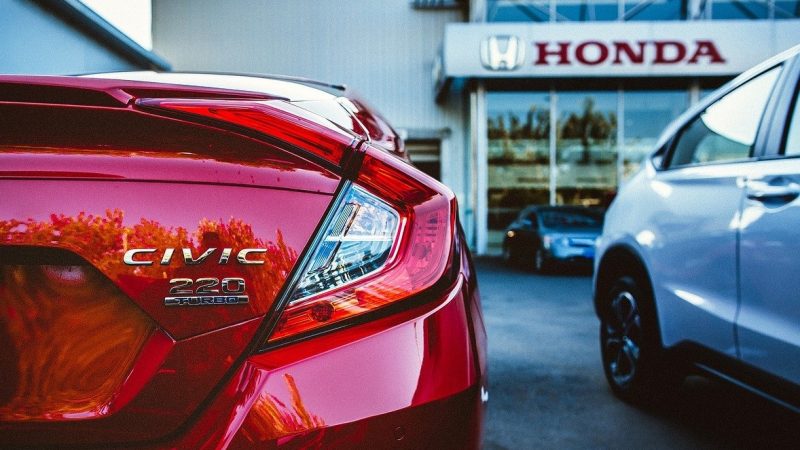 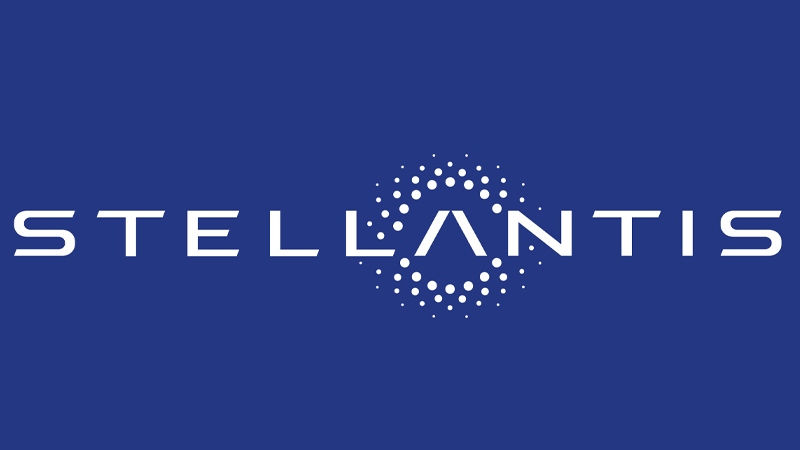 Since the coronavirus outbreak started, the Chinese economy has begun to suffer. As a result, Germany, and particularly its car industry, could also lose out as China is its most important trading partner. EURACTIV Germany reports.
News

More and more companies are transitioning to climate-friendly business practices. But a study by the British think tank InfluenceMap shows that trade associations representing them in Brussels are lagging behind. EURACTIV Germany reports.
News

Fully automated driving may be years away, but a new EU law being debated by legislators would mandate some semi-autonomous features in new cars, such as intelligent speed assistance. And the auto industry is worried about driver backlash.
Opinion 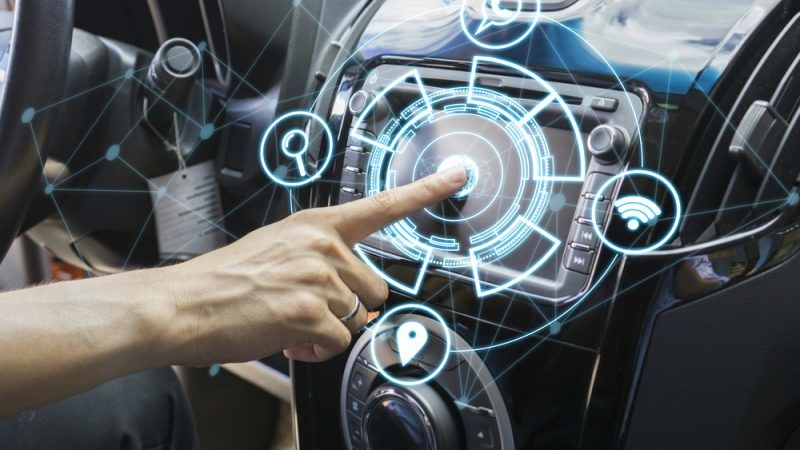 Digital devices have already transformed the way of life. Now, with automated transport on the horizon, will it be possible to sustain a vibrant landscape of competitive automotive SMEs in Europe in the future? Sylvia Gotzen provides an insight.
Opinion 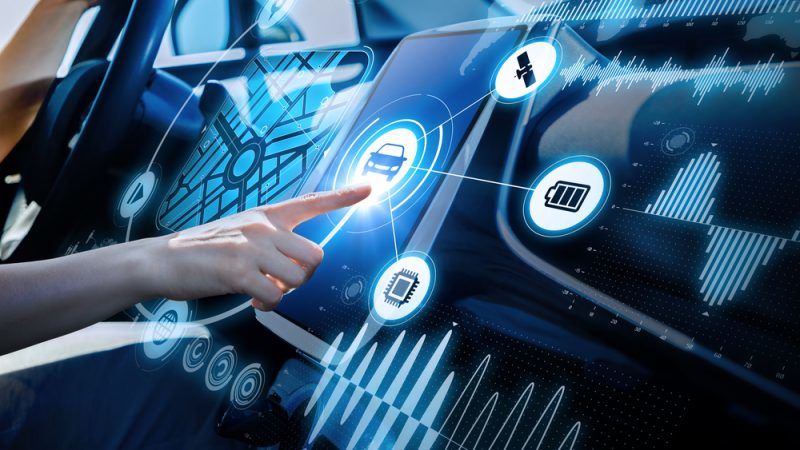 Ahead of the 20 February vote in the TRAN Committee on the draft report on a European strategy on Cooperative Intelligent Transport Systems access to vehicle data, Laurianne Krid takes a look at the issues facing motorists with regard to the automotive digital economy.
News

The European Union on Monday (5 February) urged carmakers to "behave more ethically" and responsibly, following a scandal over diesel emissions, and revelations of diesel exhaust tests on monkeys and humans.
News

Falling demand for diesel-powered cars is having a “brutal” impact on carmakers while the EU’s CO2 reduction policy is jeopardising a fragile recovery in sales, the president of the European Automobile Manufacturers' Association (ACEA) told reporters on Wednesday (31 January).
Interview

There is “no way” carmakers can hit the EU’s proposed CO2 emission targets with fuel combustion engines, argues Erik Jonnaert, saying “at least half” of the reduction will have to come from electric and hybrid vehicles.
News

The centre-left Socialists and Democrats (S&D) faction in the European Parliament are gearing up for a fight over EU car emission standards for 2030, floating a 40% cut in CO2 and suggesting a radical change in the way emissions are measured in the first place.
OpinionPromoted content 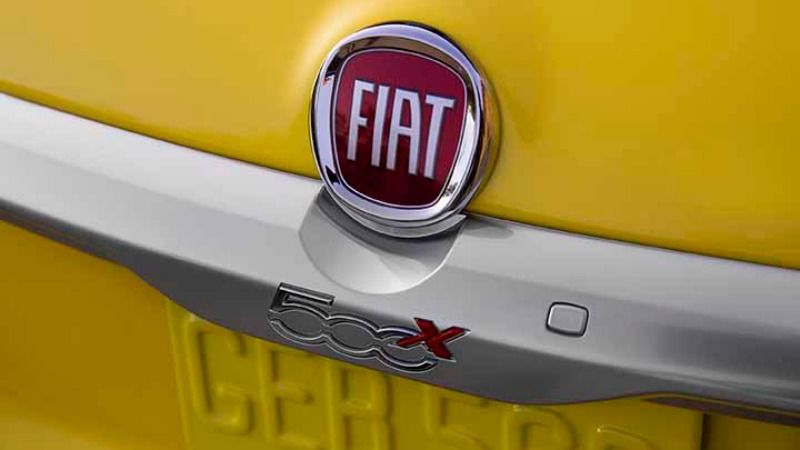 The European Union will launch legal action against Italy on Wednesday (17 May) for failing to police allegations of emissions-test cheating by Fiat Chrysler properly following the Volkswagen dieselgate scandal, EU sources said.
Opinion

If the human health costs from air pollution were to be accounted and paid for by the fossil car industry, we would see the price tag of conventional cars double, writes Teodora Serafimova.
VideoPromoted content
Energy 29-01-2016

Are car emissions tests fit for the scope?