The European Commission is considering new measures to tackle what it sees as unfair competition from non-EU airlines as part of a package of proposals unveiled on Monday (7 November) designed to boost the competitiveness of Europe's aviation sector.
News

The issue of subsidies and “unfair pricing” in the aviation sector will be an “important” part of the upcoming talks with Qatar, the United Arab Emirates and Turkey, according to the latest draft of the aviation package seen by EURACTIV.
News 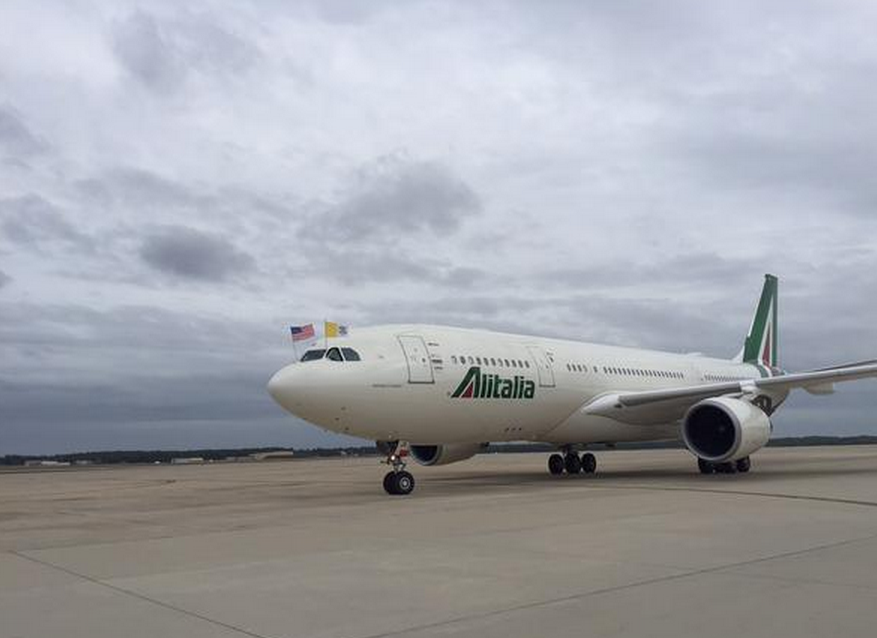 Good progress has been made on transport safety and security in the last four years, according to Violeta Bulc. But more work lies ahead when it comes to pricing, taxation and modal integration relying on digitised information systems, she said.
RSS - Aviation package