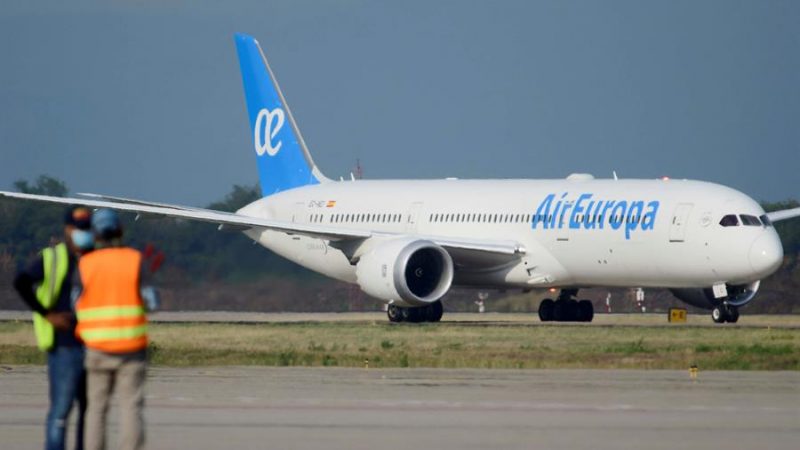 After weeks of negotiations, it is now set: Austrian Airlines (AUA) is saved from insolvency by the Black-Green government. For the Greens, who are in a governing coalition in Austria for the first time, it was a difficult litmus test. EURACTIV Germany reports.
News

A state aid request by Austrian Airlines could be an opportunity to make the carrier more sustainable. But climate conditioning bailouts was recently given short shrift by the EU's transport Commissioner, who is "undermining the Green Deal", according to Austria's Greens. EURACTIV Germany reports.
News

The European Commission and Italy agreed on a bailout for embattled bank Monte dei Paschi that would pave the way for the injection of billions of euros.
News

The Greek government on Sunday (14 May) slashed its GDP growth forecast for 2017 as it moved towards submitting new austerity measures, including a wider tax net, for approval by lawmakers.
Opinion

The International Monetary Fund must hold firm to its stated position in support of debt relief for Greece in meetings of finance ministers that will take place in Washington this week, writes William Rhodes.
News

According to a new report by Amsterdam's Transnational Institute, bailing out banks is a lucrative business in the EU.
News

The European Commission has said that stabilising the eurozone was "eminently a political issue" after an independent probe into the IMF's handing of sovereign bailouts found it was vulnerable to pressure from governments.
News

An independent probe into the IMF’s handling of European bailouts found that it bent its rules and was vulnerable to political pressure as it embarked on the ill-fated 2010 Greece rescue. The International Monetary Fund’s Independent Evaluation Office (IEO) said...
News

European Union authorities are making contingency plans for the possible winding down of Banca Monte dei Paschi if the Italian lender has a poor reading in stress tests this week and no private or public support is available, an EU official said.
Opinion 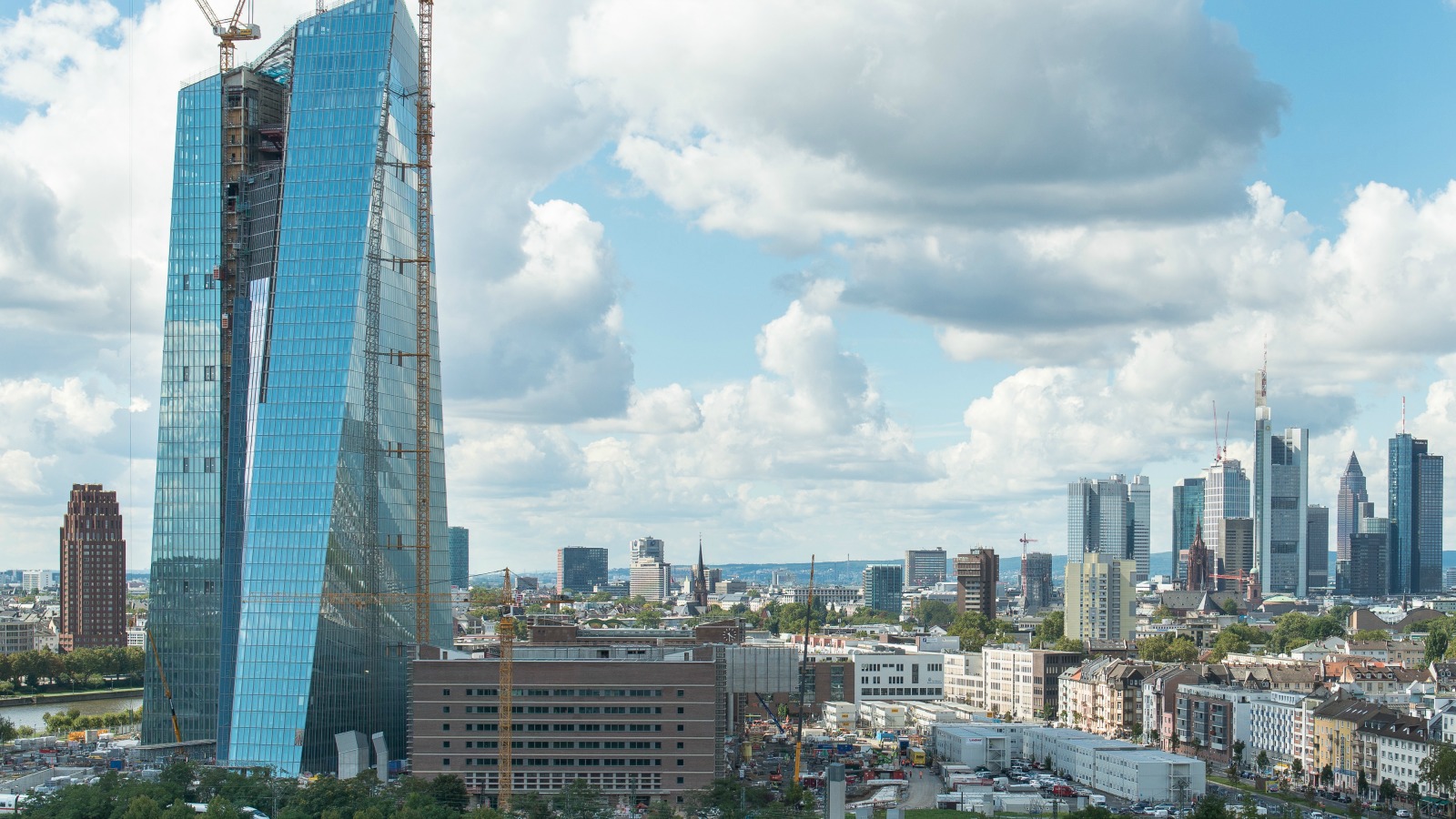 The European Central Bank threatened to take legal action against Slovenia yesterday (6 July) after police seized documents from the country's central bank in a rare conflict between authorities and one of the eurozone's most respected institutions.
News

Germany's Constitutional Court confirmed on Tuesday (17 May) it has received a complaint against the European Central Bank's monetary policy, as reported by the Welt am Sonntag newspaper at the weekend.
News 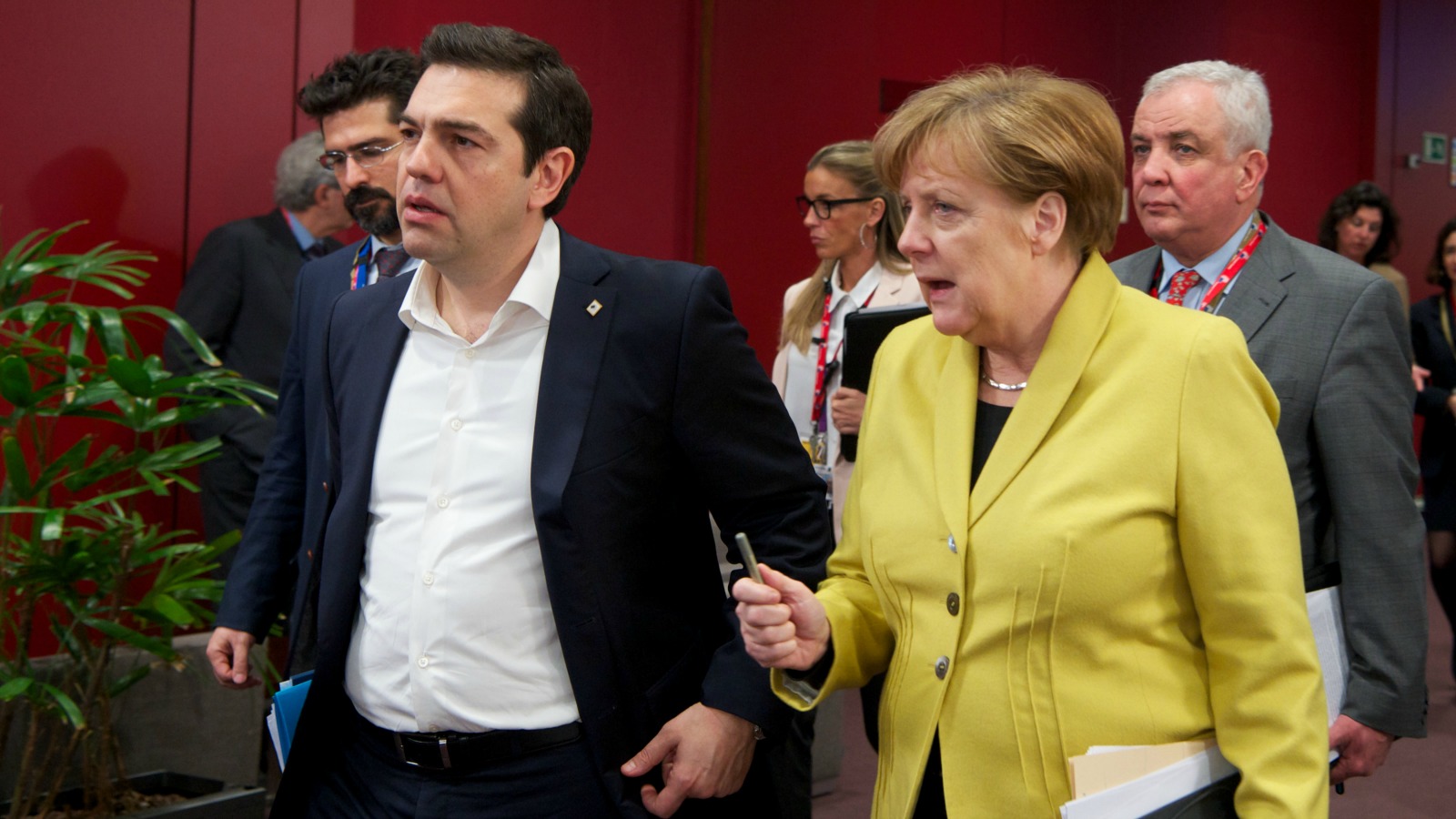 Greek Prime Minister Alexis Tsipras yesterday (27 April) sought help from the European Union to break a deadlock in critical debt talks as his spokeswoman accused the IMF of "undermining" the process.
Opinion 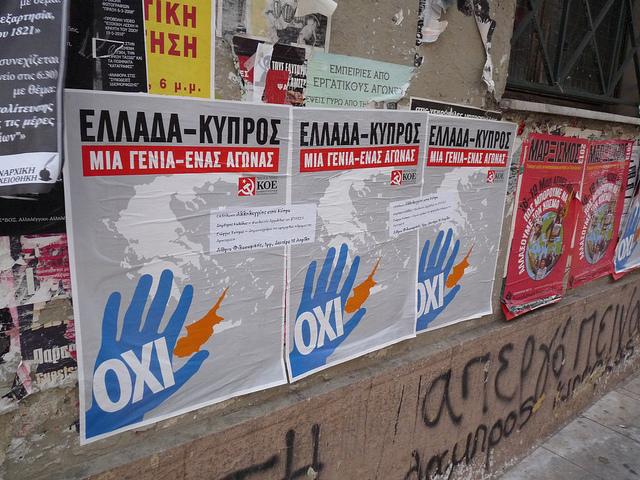 At the time of the 2012-2013 financial crisis, few could have predicted that three years later, Cyprus would be out of the woods, writes Nikos Chistodoulides in an exclusive op-ed for Euractiv.com
News 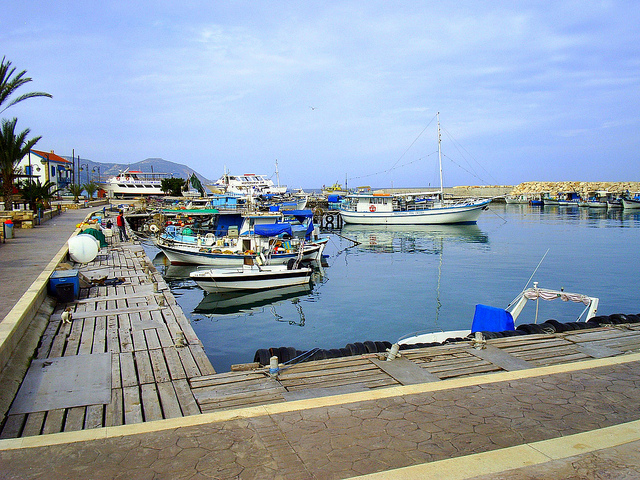 Cyprus on Thursday concluded its multi-billion-euro bailout programme with the European Union's rescue fund as it battles back from a financial crisis that ravaged its banking sector.
News

Portugal's Socialist-led lawmakers on Tuesday (22 February) approved a 2016 budget that pledges to reverse unpopular austerity measures but is seen as high-risk by critics and investors, with Lisbon under EU pressure to stay on a disciplined path.
News

Portugal's president accepted yesterday (27 October) the line-up of a new minority government that will be sworn in on Friday, starting the countdown on persuading the opposition-dominated parliament to accept its program or face the collapse of the cabinet.
Read more »»
RSS - bailout