The Italian government approved a decree early on Friday (23 December) that will open the way for the rescue of Monte dei Paschi di Siena after the world's oldest bank failed to win backing from investors for a vital capital increase.
News 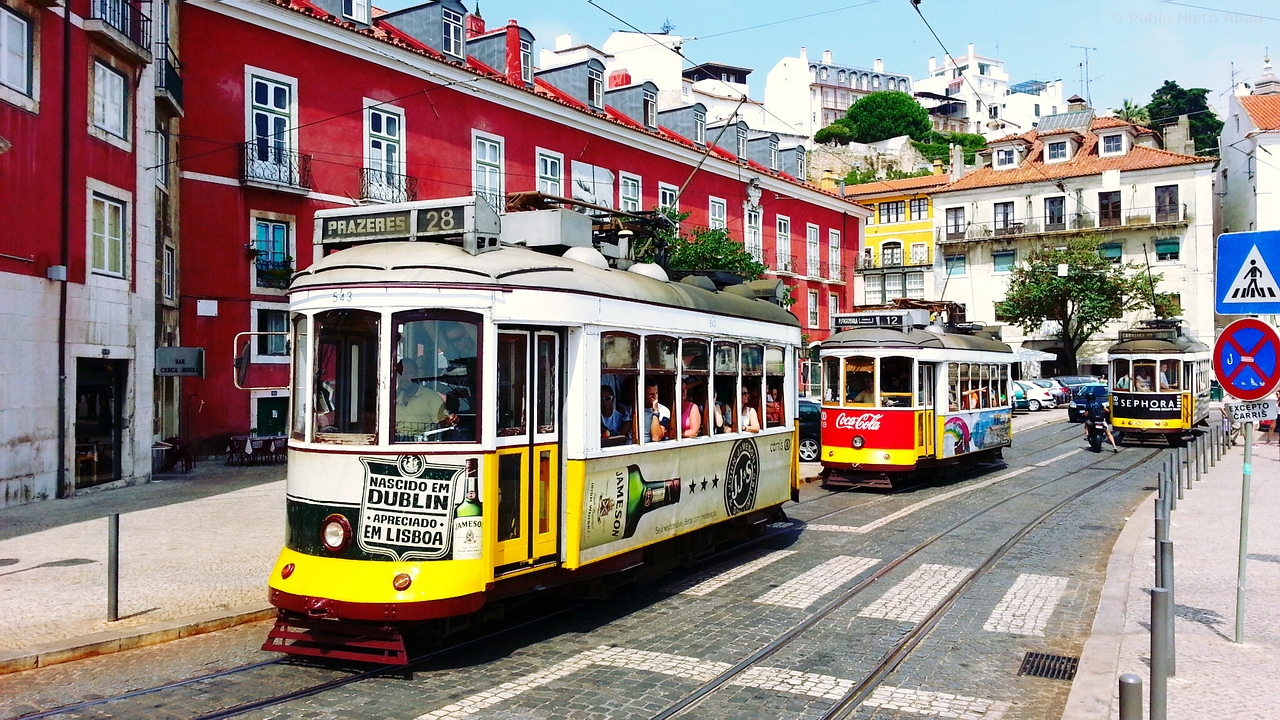 The European Commission's handling of bailouts for countries hit by the financial crisis was "generally weak" and inconsistent, the European Union's Court of Auditors (ECA) said on Tuesday (26 January).
News

Negotiations for the European Parliament’s participation in the evaluation of EU countries under an adjustment programme are “delayed”, but progress is being made, a source close to President Martin Schulz has told EURACTIV.
News 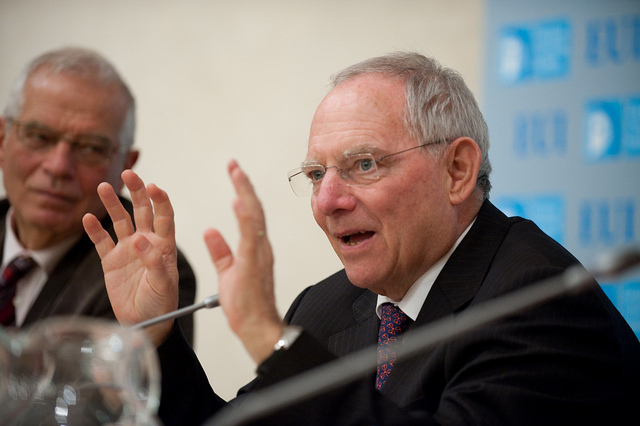 Germany's parliament approved an extension of Greece's bailout on Friday after Finance Minister Wolfgang Schauble, who has voiced doubts about whether Athens can be trusted, promised it would not be allowed to "blackmail" its euro zone partners.
News 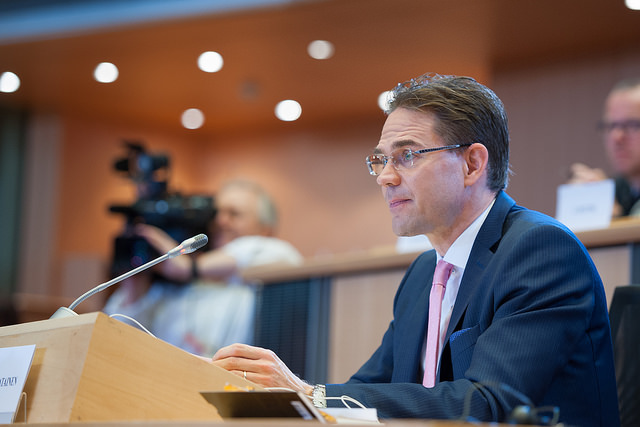 After championing a €300 billion investment package to boost growth in the EU at his confirmation hearing today (7 October), Jyrki Katainen was attacked by MEPs for Finland’s tough stance on austerity and eurozone bailouts during the financial crisis.
Opinion 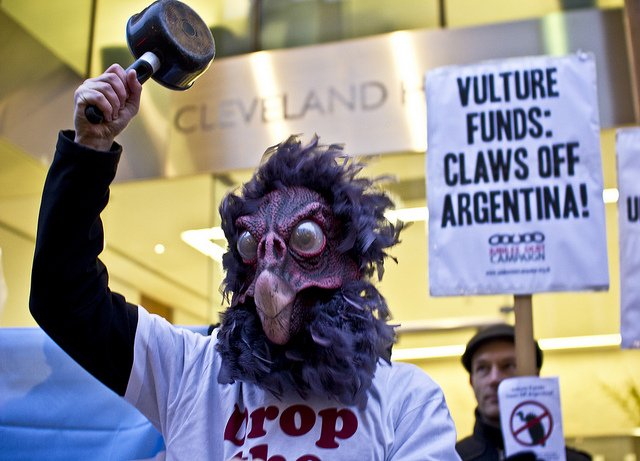 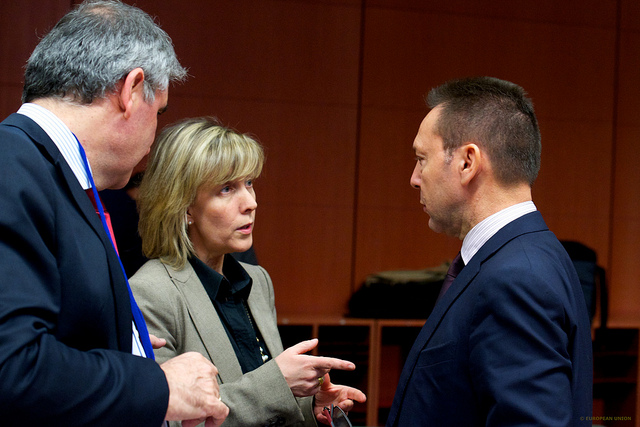 Portugal to do without final bailout payment

Portugal has decided to do without the last payment from its international bailout program after the country's constitutional court rejected a series of austerity measures, the finance minister said on Thursday (12 June).
News 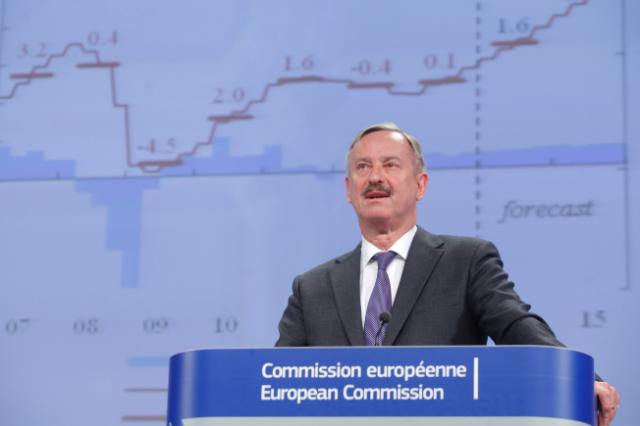 New debt relief measures for Greece will be discussed Monday (5 May) by euro area finance ministers, the European Commission confirmed as it presented a spring economic forecast showing gradual growth across the EU.
Interview
Euro & Finance 17-01-2014

Socialist MEP: ‘The Troika in its current form must be dismantled’

Recent revelations about the way Greece was handled by the 'Troika' of international lenders - the International Monetary Fund (IMF), the European Central Bank (ECB) and the European Commission (EC) - has re-ignited the debate on the democratic accountability of the ad hoc institution. There was no clear legal basis when the Troika acted in bailout countries, and they did not even know where they stood, argues Liêm Hoang Ngoc in an interview with the EURACTIV Network.
News
Innovation & Industry 01-08-2013

The number of people out of a job in the eurozone has fallen for the first time in more than two years, the latest sign the bloc may make a muted recovery from recession later this year.
News 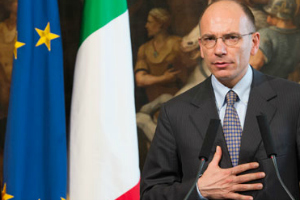 Italian Prime Minister Enrico Letta rebuked Europe for its handling of the Greek crisis on Monday (29 July), saying the harsh austerity imposed on Athens had deepened the recession and worsened unemployment across the continent.
VideoPromoted content 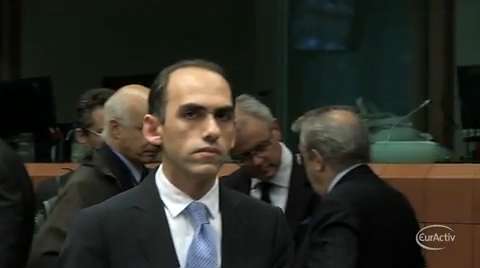 Eurozone finance ministers on Monday signed off on the first 3 billion euros of financial aid for Cyprus. The agreement comes after Nicosia sealed a deal with the EU and IMF in March on a 10 billion euro rescue package to avoid bankruptcy and a potential euro exit.
RSS - bailouts