European authorities will prepare by the end of next year enhanced disclosure requirements on bad loans to all banks as part of an action plan to tackle the risk of non-performing loans (NPL).
News

Italy will pay up to €17 billion to break up two insolvent Venetian banks, which have posed a threat to the country's banking system, the government announced Sunday (25 June).
News 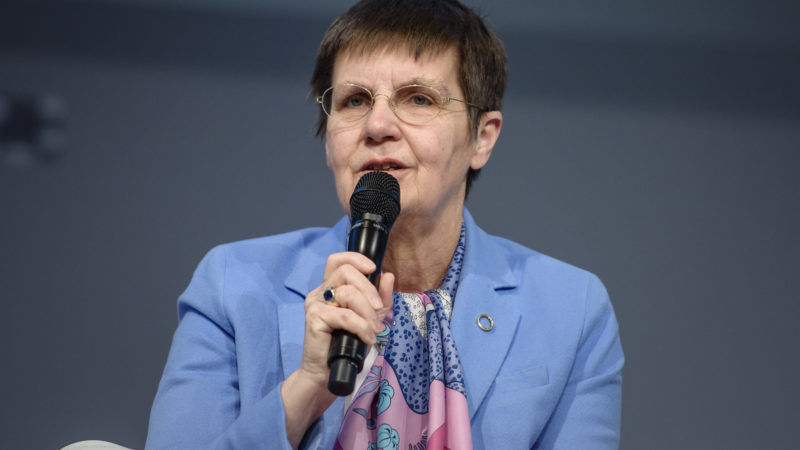 The new Single Resolution Board intervened for the first time early this morning (7 June) to save Banco Popular, a troubled Spanish bank whose deposits were protected without using taxpayers’ money after Banco Santander decided to acquire its assets.
News

The European Commission and Italy agreed on a bailout for embattled bank Monte dei Paschi that would pave the way for the injection of billions of euros.
News

The head of Germany's Ifo economic institute believes Italians will eventually want to quit the euro currency area if their standard of living does not improve, he told German daily Tagesspiegel (1 January).
News

Italy's banking problems can be solved and the EU will do everything to help, European Commission chief Jean-Claude Juncker said yesterday (14 December), dismissing fears of something akin to the euro crisis.
News

With a brewing banking crisis as a backdrop, Paolo Gentiloni was named Italy's new prime minister on Sunday (11 December), filling a void left by close ally Matteo Renzi, who quit after a crushing referendum defeat.
News

Italy has asked for more time to sell four small savings banks it bailed out last year, the European Commission said on Friday (29 September), saying it was open to the request.
RSS - Banca Monte dei Paschi