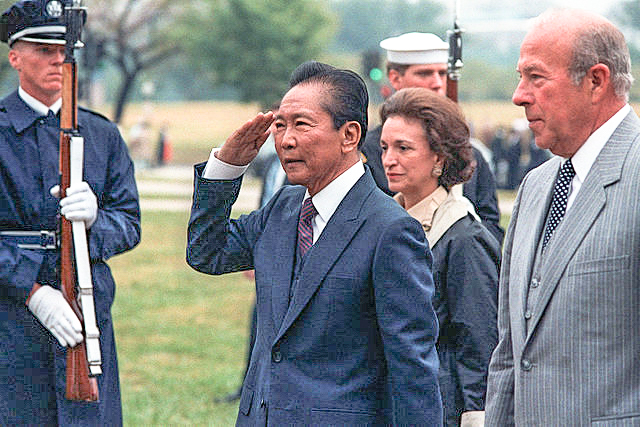 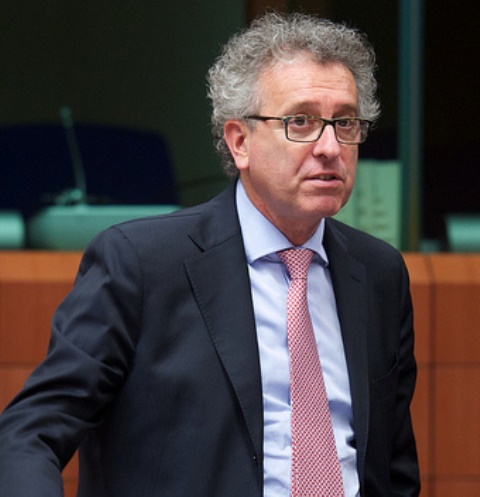 Luxembourg agreed on Tuesday (14 October) to end its bank secrecy rules from 2017, yielding to a decade of pressure from Germany and the United States, marking a breakthrough in global efforts to reduce tax evasion.
Justice & Home Affairs 20-02-2014

Switzerland must adopt a position on sharing bank client data with foreign tax authorities more quickly than originally thought and cannot hold back until all other countries have introduced the practice, its finance minister told a Swiss newspaper. 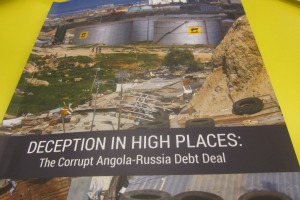 A newly published report on a corrupt deal for the repayment of the Angola debt to Russia in the early 1990s was presented in the European Parliament yesterday (23 April) as a vivid example of the plundering that can take place in developing nations with the complicity of European banks and tax havens.
Euro & Finance 02-11-2012

A Greek journalist who published the names of more than 2,000 of his compatriots who held Swiss bank accounts was acquitted on Thursday (1 November) in a case that touched a nerve over the role of tax evasion in the country's debt crisis.
Euro & Finance 30-10-2012

A Greek journalist is facing trial after having published a list of people with Swiss bank accounts, which the Greek government appears to have tried to cover up. EURACTIV Greece reports.
Euro & Finance 26-08-2011

Swiss in talks with EU countries on separate tax deals

After striking deals with Germany and the UK to make clients in those countries pay a levy on their secret accounts held with Swiss banks, Switzerland is now negotiating other bilateral agreements in response to pressure from EU countries to crack down on tax evasion.
RSS - bank secrecy