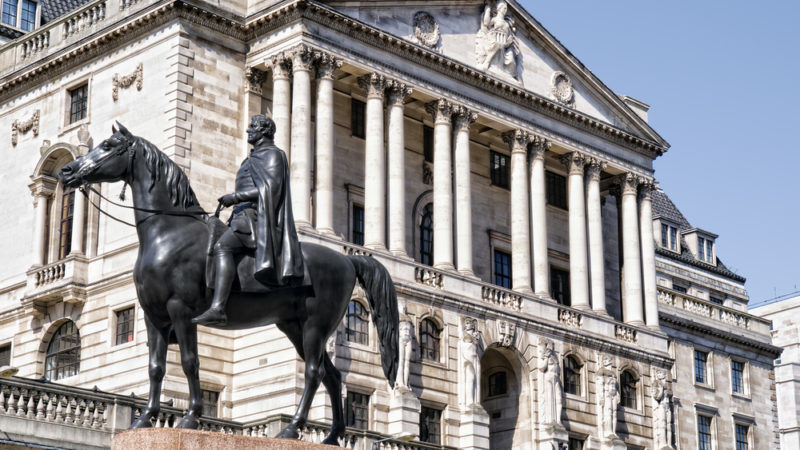 A government push to make France more "finance-friendly" is raising Paris' chances of attracting Brexit-fleeing banks from London although it is raising its game at a late stage in the process, a group of senior financial industry executives said. 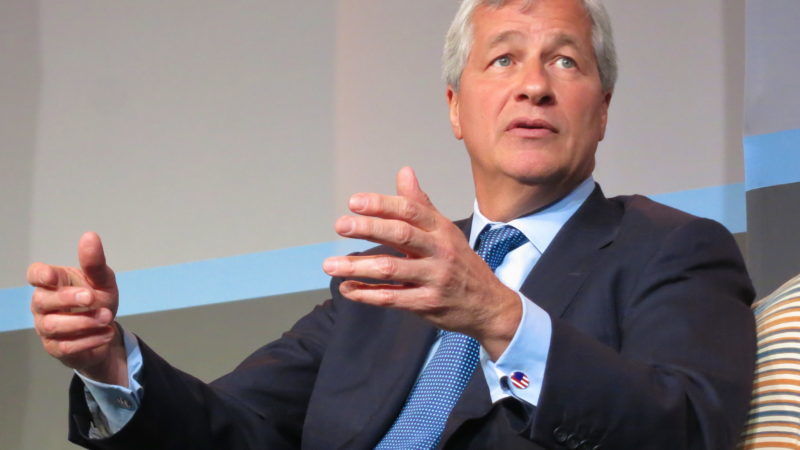 In his annual letter to shareholders, the chairman of America’s biggest bank expressed his concern about the consequences of Brexit, as well as the financial deregulation promised by Donald Trump’s administration. EURACTIV’s partner La Tribune reports.

Almost three-quarters of British bankers believe London will still be the financial centre of Europe in five years' time, despite risks surrounding Brexit, according to a study published Wednesday (2 November).

France's Hauts-de-Seine department, west of Paris, has launched a poster campaign at London's St Pancras railway station and Heathrow airport, in an effort to seduce the City's bankers across the Channel. EURACTIV's partner La Tribune reports.

Eurogroup chief Jeroen Dijsselbloem on Friday (30 September) warned under-fire Deutsche Bank it would have to "solve its own problems", saying Germany's largest lender must survive without state aid.

European Union authorities are making contingency plans for the possible winding down of Banca Monte dei Paschi if the Italian lender has a poor reading in stress tests this week and no private or public support is available, an EU official said.

The Portuguese government could have saved up to a billion euros in a deal that saw one of its major banks liquidated, if it had taken care of senior bondholders, as proposed by Brussels. 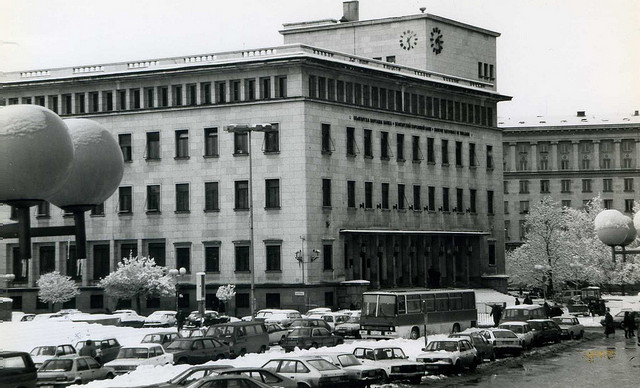 The European Union may ditch plans to force banks to keep high-risk trading activities separate from their main businesses because of opposition from some member states. 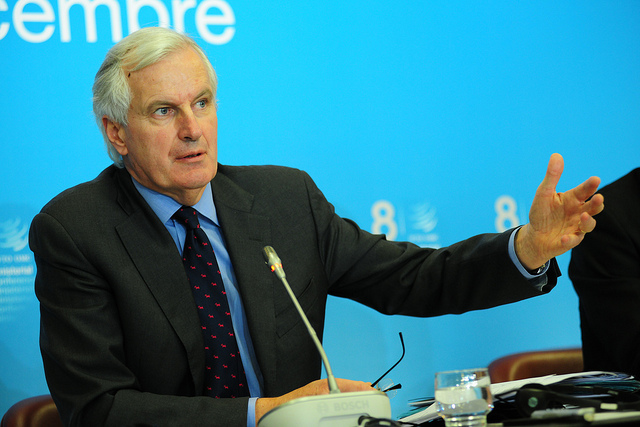 Banks' use of so-called allowances to soften a European Union cap on bonuses could face a "coordinated policy response", the EU's financial services chief Michel Barnier has warned, prompting bankers to argue politicians should steer clear of pay.
Euro & Finance 07-01-2014

In a draft proposal, the European Commission appears on course to step back from earlier plans that would rigorously force large banks to hive off their lending business from their risker trading operations.
Justice & Home Affairs 24-10-2013

The European Parliament called on Wednesday for US access to a global financial database in Belgium, name Swift, to be suspended due to concerns that the United States is snooping on the European Union, not just combating terrorism.
Euro & Finance 23-07-2013

Banks in the European Union must maintain capital levels they were told to reach a year ago or say how they will top up their buffers, the bloc's banking watchdog said on Monday (22 July).

The European Commission yesterday (18 July) urged EU governments to make available to all consumers a basic payment account to ensure that all sections of the population can fully participate in society. But consumer groups accused the Commission of backing down on past promises to table legislation on the matter.

A European banking group will this week test a new price benchmark to set the cost of interbank and corporate lending, challenging the London Interbank Offered Rate (Libor) pricing scheme and paving the way for a stronger role for continental European banks in money markets.
Read more »»
RSS - banking